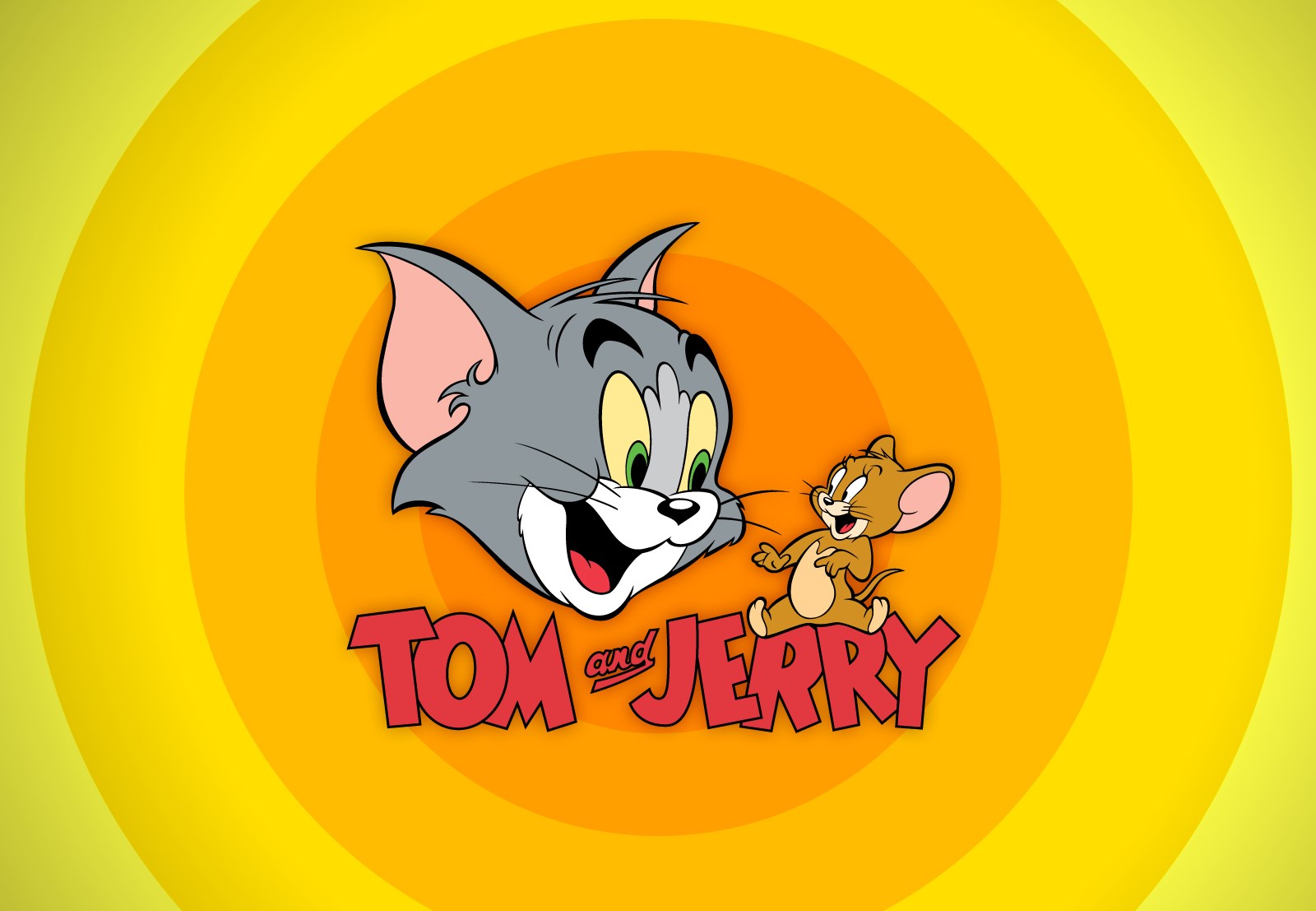 Coming back from school after a long day of complaining to the teacher about how my friend split the eraser and arguing about the cutest guy in the class liking ME better than the rest just because he wrote ”you are cute” in my slam book, the only thing that I would look forward to was having my lunch while watching Tom and Jerry on repeat.

Cartoon Network was in its golden age in the 2000s and watching Tom and Jerry was the only reason I would pick up the remote, even if it became a fight to death sometimes, with my brother wanting to watch ‘Beyblade’ instead, but that’s a story for another time!

And even then, I used to wonder – are tom and jerry besties? What was their deal? it boggled my mind to the point that I’d often leave it be and focus on their cute enmity and the various ways Jerry would rip every sliver of peace out of Tom’s life!

But today, I am going to answer the question that I couldn’t when I was 10 years old.

Are Tom and Jerry Best Friends?

Well, yes and no. They certainly seem to have quite a bit of chemistry going on between them. You see Jerry going at it with the best and the evilest experiments he can think of (remember that episode that turned Jerry into Dr. Jekyll?) and Tom returning the favor, but every time they’d get seriously long-faced about something, the other would come to the rescue!

That one time when Tom was ordered out of the house just because he couldn’t fulfill his duty of catching the mouse, the very reason that the fat owner got him for, Jerry couldn’t take it and went outside to help Tom by concocting a plan. His plan consisted of letting Tom catch him and be a hero in the eyes of his owner!

Who does that?! Imagine a mouse putting that much trust in a cat. A cat that, by nature, wanted to devour him whole? It’s no small thing! It hints at their bond running deeper than the usual enemies they are painted as!

MUST-READ| How Did Sandy Cheeks Die?

Tom and Jerry are FRENEMIES!

Yes, that’s the only label that does them justice. ‘best friends’ is too overused a term and doesn’t capture the essence of their relationship quite as perfectly as ‘frenemies’ does.
Whenever one of them is in trouble, the other quickly runs to help him. And not to mention the fact that Tom never actually eats the little guy! I mean, that’s what he’s angling at most of the time, isn’t he? And yet, it never happens.

Because I refuse to believe that a cat as quick and cunning as Tom isn’t able to capture a little mouse! The only reason he doesn’t is that he is never ACTUALLY trying to hurt jerry in the first place. It’s like it happens with most relationships where being an irritating dirtbag is the only way to capture the other one’s attention.

They are after each other’s tails because that’s the only way they know how to express their affection for each other. they are friends, and deep down they know it very well. But what do you expect them to do about it? To wrap friendship bands around each others’ wrists? Or cut a cake on each others’ birthday?
Nah! They do what they do best, express the need for each other by driving each other mad and it WORKS! It makes their relationship all the more interesting, doesn’t it?

There’s never a dull moment in Tom and Jerry’s lives because they push each other to come at them with their worst (or their best?) which, in turn, keeps them on their toes!

Tom and Jerry: The inseparable duo!

I truly believe that neither of them would be able to survive without the other. Their shenanigans are only fun as long as they happen for the other. Take Jerry away for long enough and it becomes clear how much he misses his presence!

Oh, writing about these two has made me nostalgic now! It’s been a while since I turned the television on solely for the sake of spending some time with my favorite frenemies. I guess I should wrap this up here and go watch it right now. You do the same!

MUST-READ| Is Friends Still The Most Popular TV Show?