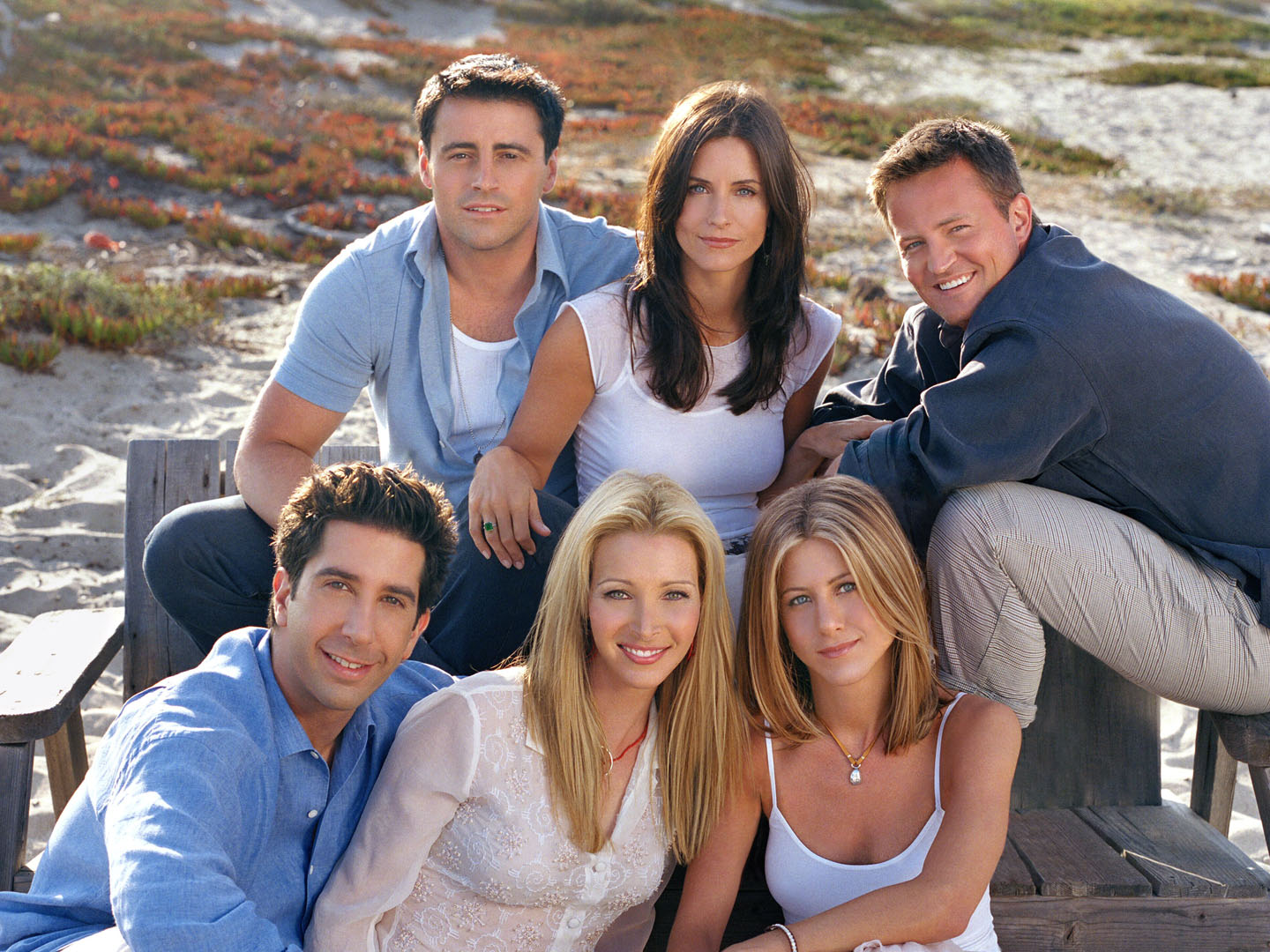 Are you a twenty-something half-teen, half-adult? Then you must know that Friends is all about six crazy twenty-something people like us. It is a sitcom that expresses the dire condition of not being a kid and not being able to become a fully functional adult either. The twenties are an age where you have no idea what to do next and your life is completely out of your hands. You face all sorts of drama and bear the changes that coming of age brings with it. Friends is a show that expresses this drama perfectly; it is a blend of romance, comedy, and drama that each of us faces every now and then.

Friends is a show that never fails to express real-life problems in a lighthearted way that makes you connect with them. There are many shows based around this kind of plot, but this one, right here, indeed tops the list.

Is Friends Still The Most Popular TV Show?

Friends is an American sitcom that aired from 1994 to 2014 on the National Broadcasting Company (NBC).

With 10 seasons and over 200 episodes, Friends has indeed become the most popular show on TV. Popularly known for its hilarious comedies, it’s not-so-subtle sarcasm and life lessons that everyone in their twenties so desperately needs.

Yes, it is still the most popular show on TV and will probably always be. Friends have a very unique connection with the audience. Since it began, it has been attracting young adults and inspiring them in a way that is as much fun as it is motivational.

This series has won many awards for its plot, characters, and amazing storyline. Most importantly, it has won millions of hearts and is still continuing to do so. It has been noted that the last episode of Friends was watched by more than 50 million people.

Do you need any other reason to watch it?

ALSO READ: Why Did Friends End? All You Need To Know About It!

This is not just Rembrandt’s pop song; it is the Friends’ anthem. This anthem describes the plot of Friends accurately; the show revolves around this motive throughout its 10 seasons. Friends are the people we call our chosen family, and this series is known to express the importance of our chosen family.

This show does not follow a fixed storyline, but rather it evolves from episode to episode. In one episode, you will find Monica complaining about the lack of her love life, and in the other, you will find Rachel speaking about her passion and finding yourself thinking about your passion. You will laugh at Joey and connect with Chandler, while Ross will make you root for him.

Monica is the chef who is always on the search for the perfect boyfriend rather than the perfect recipe. She is someone who wants a perfect match for her and often ends up empty in her search.

Ross is Monica’s brother, who is a divorcee with a kid and has a huge crush on Rachel. Rachel is an aspiring fashion model and has an interest only in fashion. Talk about complicated feelings here.

Phoebe is someone who enjoys music and has a rather quirky outlook on life. Joey, the buffoon who makes us laugh the most throughout the series, is a struggling actor who is always complaining to his confidante Chandler.

Chandler is a data analyst who has his eyes set on Monica. Monica is looking for Mr Perfect, and Chandler is far from it; sounds like a typical twenties scenario, doesn’t it?

Despite being set in a 1990s theme, this series portrays each of the twenties’ problems in a fun way that makes them relatable to people who aren’t even twenty. This is exactly why Friends has won 6 Emmy awards to date.

Joey, the buffoon we all love so much, is presented to us by Matt Leblanc. Courtney Coxx has played the role of Monica, while David Schwimmer has given us Ross Geller. The fashion diva of the Friends series is Jennifer Aniston, and the data scientist is Mathew Perry.

One of the most amazing things about this show is that it is not written by one writer. Many writers have contributed their creative imagination to make this series a great hit of all time. Popular writers like Garry Halvorson, Kevin Bright, and Michael Lembeck are known to have contributed to the success of this show.

Just like there isn’t one writer, there isn’t a single director involved in this show either. One more to note here is that the writers are the directors of this show as well.

Where To Watch Friends?

You can watch Friends anywhere with the help of a VPN on HBO Max as it has the sole rights to air this show to date.

MUST READ: 22 Shows Better Than Friends That You Should Definitely Try!