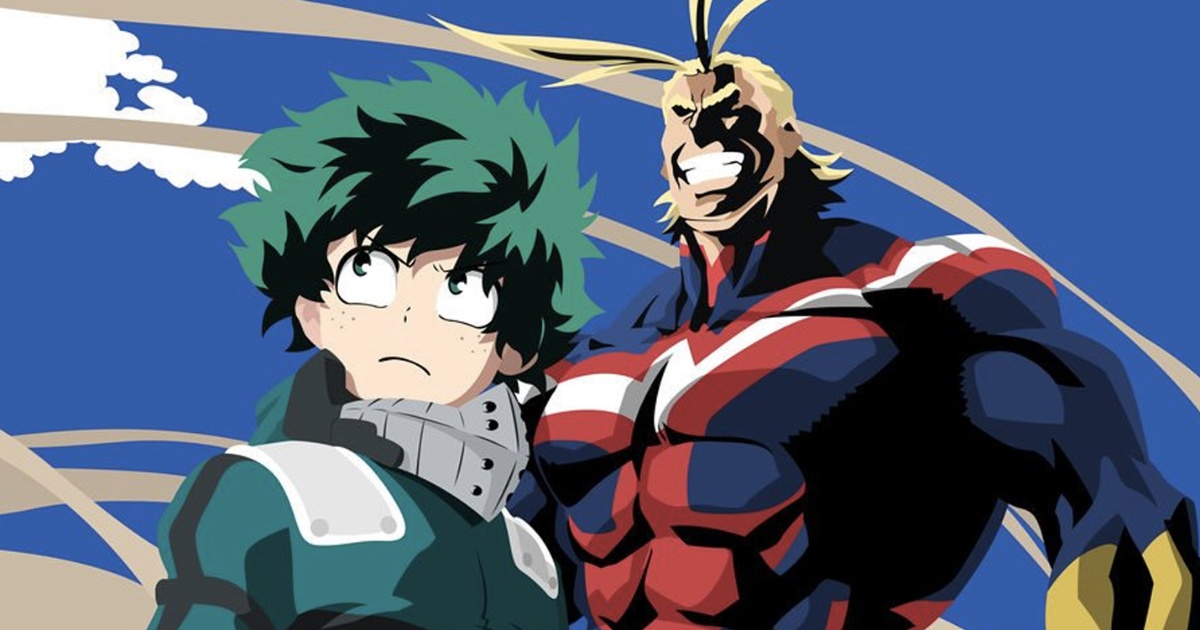 Izuku started out as a person born without any quirks in a world where everyone is born with superpowers. He still did not let himself fall apart and kept trying to achieve his dream of becoming a mighty superhero, and he became the number-one superhero in Japan at a point too. He became brave and badass. He was at one time the weakest student at UA High and then he transformed into one of the most insanely powerful characters in the entire series. He came a long way. Izuku Midoriya has evolved into one of the most powerful characters in My Hero Academia. He has unlocked six of his seven quirks and is proficient in almost all of them. His strategies and eccentric use of powers are even sharper than before, making him a deadly foe.

His growth was directly related to how much he improved in all his battles, and his power increased. In season one, Midoriya was highly vulnerable. He’d only recently discovered his new quirk and was thrust into a world where everyone else had years to become acquainted with themselves and their abilities.

However he did improve a lot, but it still was not enough for him to defeat Toshinori Yagi, also known as All Might. All Might would surpass Izuku at that stage.

However, in the 315th chapter of the manga of My Hero Academia, Deku surpassed All Might. The chapter was a huge hit. When readers learned that Deku would be given the quirks of former One For All users in My Hero Academia, the possibility of him surpassing the former number-one hero, All Might, skyrocketed. And then Deku did indeed prove that he could do it. He proved this in the fight against Lady Nagant, who can use multiple quirks. She was an assassin hired by All For one to catch Deku and get him to them.

In the fight, he performed the moves and the tricks that All Might had mastered in his prime, and then he did struggle with All Might’s one for all quirk; it was tough for him to wield all of the quirks. But in chapter 315, he unleashed the Pseudo 100 percent Manchester smash at full power. This power is sort of a variation of the original Manchester Smash. This is significant because All Might could always harness all of One For All without suffering negative consequences. Of course, Deku could only do so thanks to his power-stabilizing Mid Gauntlet, but it’s still impressive and a sign of things to come. Deku has also recently demonstrated that he is as fast as All Might. When Lady Nagant tries to trick him into a trap by shooting at her companion Overhaul, Deku tells himself that he will have to outrun a bullet like All Might. And he proves to be successful at it as well.

Even though he is one of the strongest characters in My Hero Academia, several other characters can easily surpass him, which is not to say that he is not powerful at all. Deku had already surpassed All Might in the number of quirks he could wield very long ago.

Who is Izuku Midoriya?

Izuku Midoriya is the main protagonist in My Hero Academia manga and anime series. He was born without any superpower or a quirk, as it is called in the My Hero Academia world. But he was rigid in his pursuit of becoming a superhero. His potential was recognized by the legendary superhero All Might. Then he became his close pupil and was taught by All Might in class 1 A in the U.A. High School. All Might later also transferred his quirk, One For All, to Izuku, making him the ninth holder of it.

My Hero Academia is a Japanese manga series that has also been adapted into an anime series of six seasons. The manga was illustrated and written by Kohei Horikoshi.

READ MORE: Deku Vs Shigaraki: Who Won The Fight In My Hero Academia?