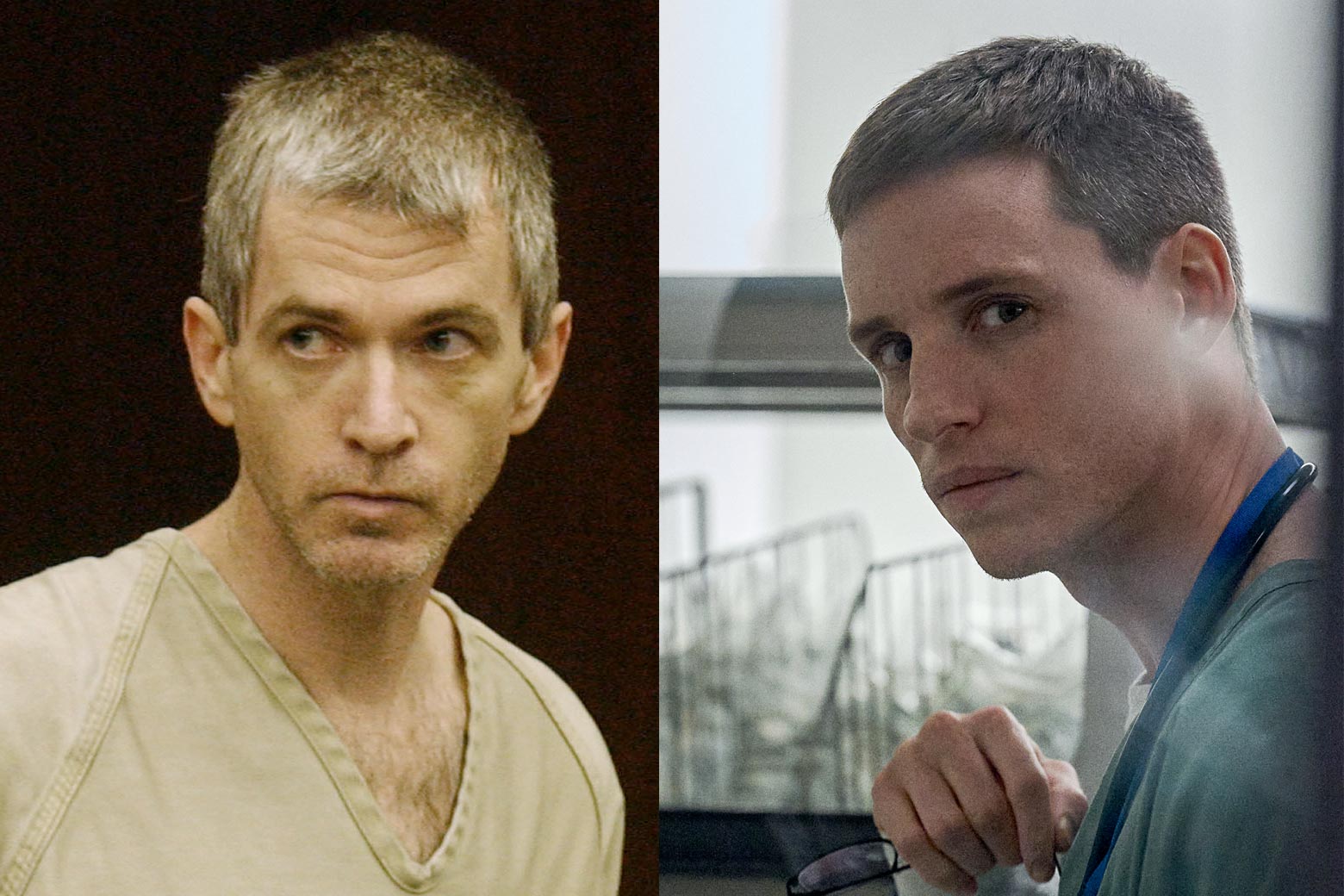 The upcoming thriller Netflix series, Capturing the Killer Nurse is in high talk. A nerve-wracking story is waiting for us. The upcoming Netflix series is based on a mystery book penned by Charles Graeber. Yes, your guess is correct, we are talking about his highly popular and recommended thriller book of all time, The Good Nurse. Get ready to see the dynamic documentary series featuring the most wanted serial killer in New Jersey.

The book revolves around Charles Cullen, the man who brutally murdered patients in the hospital. The documentary series will focus on his terrifying criminal journey. Let us go back to 2002, the period when people were scared to go to the hospital. Cullen was arrested in 2003. But records say that the serial killer wiped off 40 lives. The upcoming Netflix documentary series will feature his criminal journey.

Is Capturing The Killer Nurse Based On A True Story?

Yes, the rumors are true. The upcoming documentary series, Capturing the Killer Nurse is on our radar. The series is based on a true story. Get ready to learn everything about Charles Cullen. How did a general nurse transform into a serial killer? What deteriorated his mental health? How was he arrested? All these questions will be answered through the Netflix series. In the same context, we are also curious to know about Amy Loughren, Cullen’s colleague who also worked as a nurse in the hospital.

The upcoming documentary will not only focus on Cullen’s criminal journey but will also point out the passive behavior of the American healthcare system. Money played a huge role here! The healthcare unit was mainly concerned with its profit-earning motive. Thus they ignored all the unusual events taking place at the hospital. Amy also had a terrible experience at the hospital. The hectic schedule at the hospital was a burden for Amy. The character of Amy is also included in the Netflix series.

We will see how this single mother gets sympathy from Cullen. We will learn that Amy was initially suffering from cardiomyopathy, but since she had to earn money for her family, she decided to hide her health issues. Cullen was always there for Amy. Surprisingly, the serial killer never really planned to harm Amy. They developed a pretty good friendship. In fact, during heavy workloads, Cullen even filled up for Amy. In the whole hospital, Amy could open up only to Cullen.

Both were night nurses and tried to help each other out. There was no love angle between the two but Amy and Cullen surely had a cordial and understanding relationship. When murder cases started to rise in the city, when detectives started investigating in the hospital, they eventually came to Amy’s door. Even at that time, Amy was unaware of Cullen’s real history. She defended her friend. Initially, she thought some drugs were displaced at the hospital.

But as time passed by, she started joining the dots, the detectives showed her the evidence and she understood that the main culprit was Cullen. Amy was the one who even helped the detectives to get hold of Cullen. With the help of Amy, they even managed to get Cullen’s ultimate confession.

ALSO READ: Is Killer Sally Based On A True Story: Did She Murder Her Husband?

The serial killer killed almost 40 people. Well, that’s what he claims. Sources say that the count is even higher than he is saying. He served as a nurse for almost 16 years. He changed 9 hospitals, most of them situated in Pennsylvania and New Jersey.

He changed hospital after hospital and carried out murders so smoothly. But his game came to an end when he started working at the Somerset medical center. Finally, the detectives found him out of the pit. Amy tried to help her friend, but as she learned Cullen’s real personality, she took a step back and decided to help the detectives. The serial killer lost his parents at a small age.

When he was merely seven months old, he lost his father. Cullen had a very disturbing childhood. He confessed that when he was just 9 years old, he tried to commit suicide. He was a victim of bullying. His classmates made fun of him, and even his sister’s boyfriend tortured him. When Cullen was completing high school, he lost his mother. Sources say his mother died in a brutal accident. All these events surely decayed his mental health.

Moreover, to some extent, the healthcare units are responsible for the murders. Cullen stated that most of them could see his evil motives but they were too busy to care about the patients in the hospital. He mostly killed patients through an overdose of medicines. Well, we will surely learn more about all of these in the upcoming Netflix series. Capturing the Killer Nurse is ready to roll out on 11th November 2022. Don’t forget to watch the series on Netflix.

ALSO READ: Is Bruised Based On A True Story?