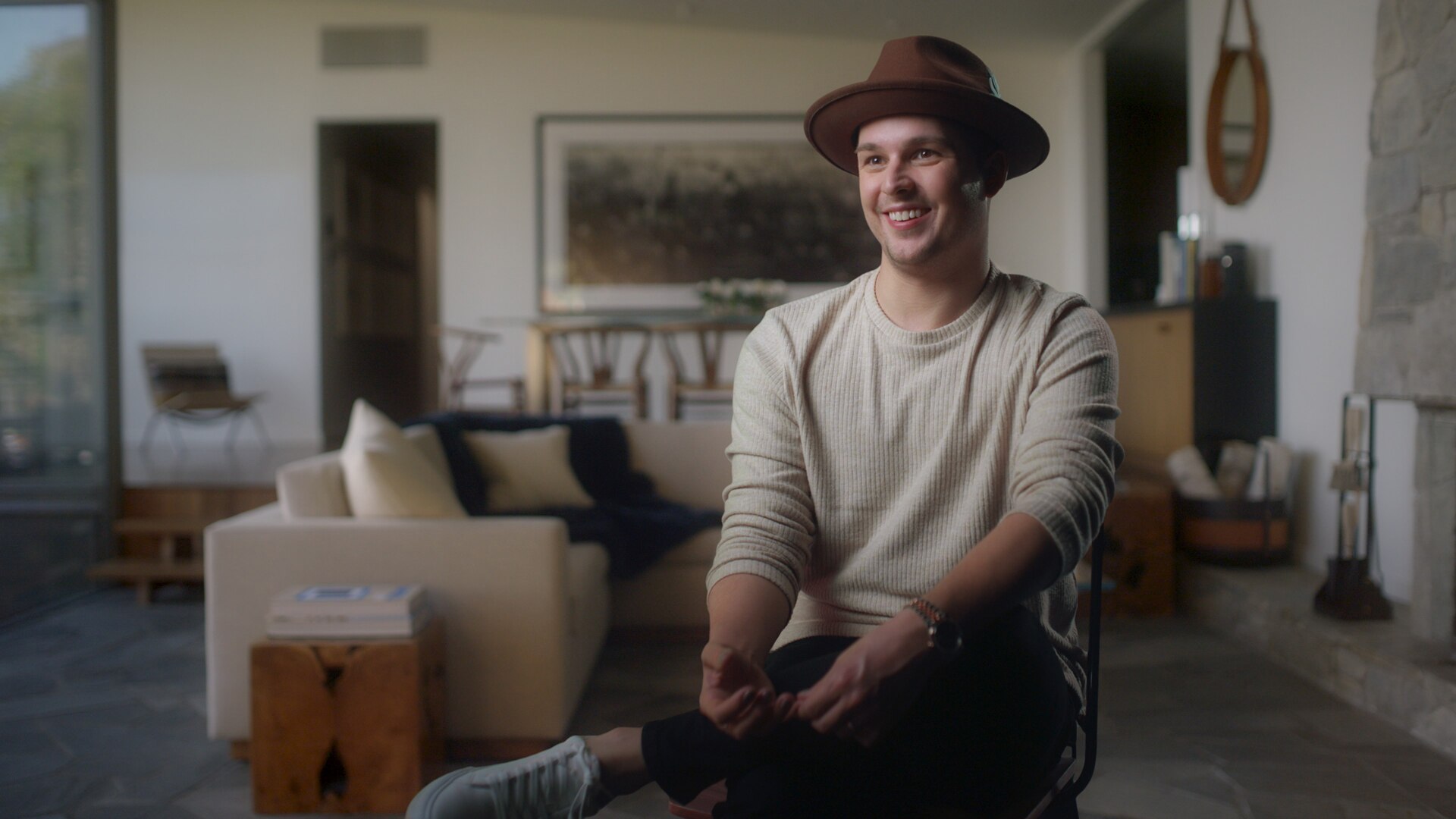 Sofia Coppola’s 2013 satirical criminal movie The Bling Ring stars a large ensemble cast, including Katie Chang, Israel Broussard, Emma Watson, Taissa Farmiga, and Claire Julien. It is based on Nancy Jo Sales’ 2010 Vanity Fair article, “The Suspects Wore Louboutins,” which discussed the Bling Ring, a real-life gang. The plot centers on a group of teenage fans who stalk celebrities’ whereabouts online in order to break into their homes. Producers from the United States, the United Kingdom, France, Germany, and Japan collaborated to make the movie. In December 2011, Coppola started writing a screenplay based on the actual burglary. Principal photography in Los Angeles, California, began in March of that same year after casting took place in early 2012. Harris Savides, who shot The Bling Ring and passed away from brain cancer while the movie was in post-production, left behind his final piece of work. The movie is made in his honor.

As a warning to today’s teens, this series will also show how celebrity fascination and the development of social media were key factors in their motivations. On September 21, 2022, the true crime documentary will premiere exclusively on Netflix. This show will be available in the English language, and it will make known the previously unknown details of those infamous burglaries.

A group of young people burgled Paris Hilton’s and Orlando Bloom’s LA houses between 2008 and 2009. They took £2.3 million worth of merchandise and pocketed it after using celebrity news websites to find out when the stars would be out. In the series, original gang members Nick Prugo and Alexis Neiers will discuss the motivations behind their criminal behavior as well as their current whereabouts and life changes.

Nick explains how they were able to support their own lifestyles through the robberies: “Paris Hilton was our own ATM.” In order to provide a complete account of the first significant crime wave of the social media age, which became so infamous that it sparked a movie starring Emma Watson, interviews with law enforcement officials and other experts will also be conducted. Paris Hilton, Orlando Bloom, Audrina Patridge, and Lindsay Lohan were among the celebrities the gang targeted; they all lost jewelry, watches, purses, and shoes in the robberies. The perpetrators were subsequently identified as a group of suburban middle-class youths who planned their heists using social media posts and paparazzi websites that provided information about when their famous victims would be away from their houses.

In March and April 2012, most of the filming took place in and around Los Angeles, California, particularly in West Hollywood, Lynwood, and Venice. Both Kirsten Dunst and Paris Hilton, a victim of the real Bling Ring crimes, had brief cameos in the movie. Some sequences were filmed at the Century Regional Detention Facility in Lynwood, California, and in the homes of the famous victims.

Although Netflix released the official synopsis for the next documentary series, there is still no official trailer for it.

This stunning documentary will be available on Netflix.