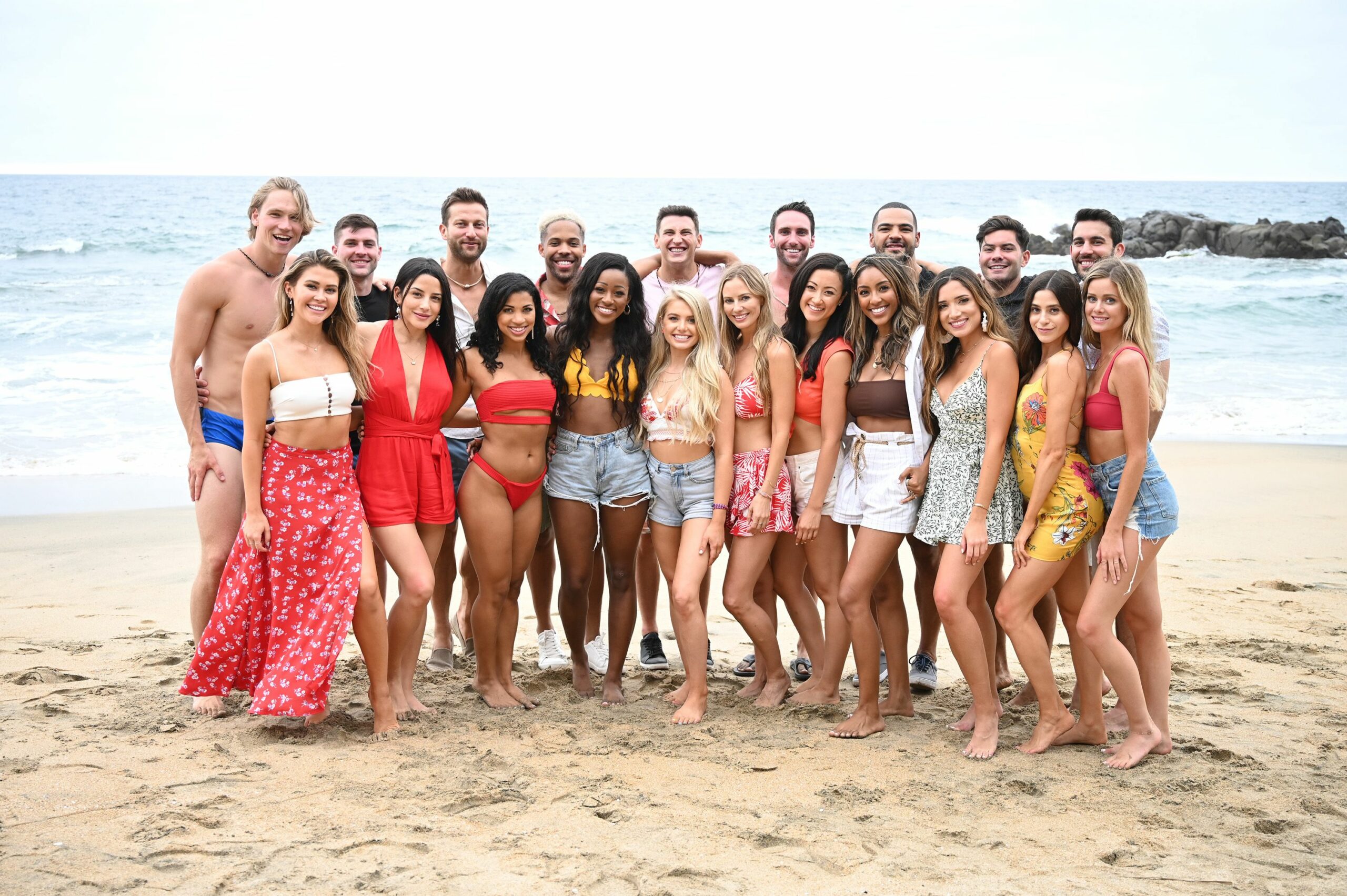 The paradise of reality television is here again and promises to be more than just another television show. Yes! ABC’s Bachelor In Paradise is coming back with season 8, and it seems to be the hot topic in the world. And why would it not be? Where else can the viewers find the perfect amount of chaos, drama, and proper entertainment The bachelors and bachelorettes are ready to be in paradise. Jesse Palmer, the host of the show, has said that this season there will be a lot of “man’s tears”, great, we mean, who doesn’t like men, who are emotionally open? It looks great and chaotic, and we are here for it, so let’s just dive into the details about Bachelors In Paradise season 8.

The trailer looks promising and states to be the funniest season of Bachelor In Paradise. There can be seen many unexpected pairs, some relationships are getting broken, and some are blossoming. There is a drama about cheating and juggling two men at once, a lot of crying and backstabbing, the fights are insane, and there is also a shot of an ambulance in one scene. But there seems to be a twist in the show when the ladies were asked to move out of the villa; where are they going? There is also one shot where all the ladies are shouting, “F*** you, Jesse Palmer” what is that about? All the questions will be answered when the Bachelor In Paradise is going to be released, which is soon, by the way!

Bachelor In Paradise season 8 is going to be released on  27 September 2022. Everyone is excited about the show and the whole idea and everything; the host will be none other than Jesse Palmer. Former host Chris Harrison left the show in its last season in 2021, and Jesse Palmer, who was the guest host, will take the place of Chris Harrison. Jesse is a former NFL quarterback and sports commentator.

Yes, there is a trailer; that’s why we are just nonstop talking about the drama and the chaos that will come with season 8 of Bachelor In Paradise. The trailer of Bachelor In Paradise season 8 was uploaded on YouTube on 2 September 2022 on the YouTube channel Bachelor Nation. People in the comment seemed excited, and they even found out one or two possible spoilers from the previous seasons. Let’s see who will change their partner, who will find the new one, and whose pairing is going to break in season 8.

Where To Watch Bachelor In Paradise Season 8 Online?

MUST READ: Hulu September 2022 Releases That You All Can Watch!