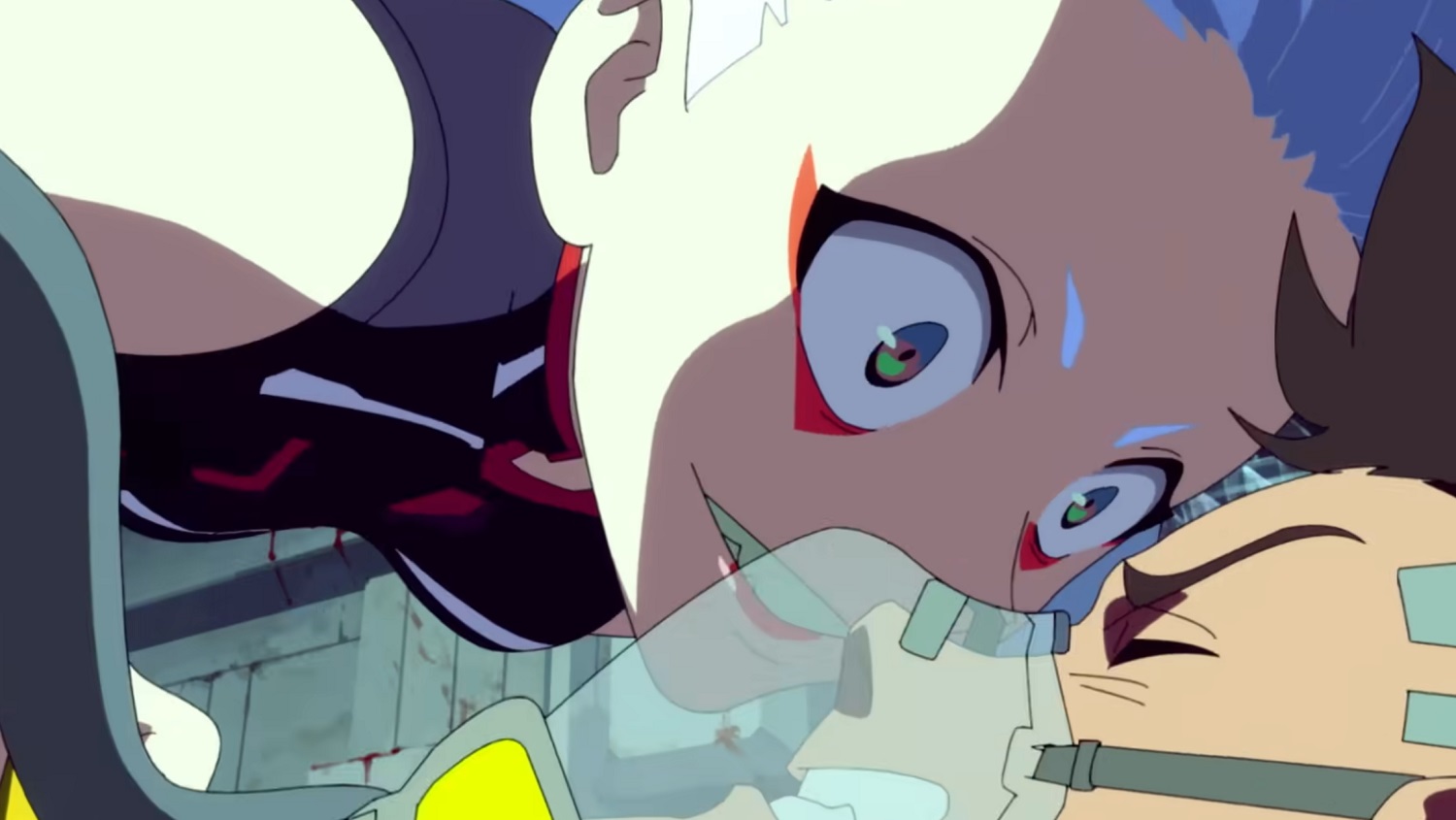 Netflix, after a long time, has come up with its anime series. The first thing we just tell you is that this is not a normal anime series that we get to see most of the time like Naruto or One Piece; this is firstly not for children or kids and has got many kinds of content which shouldn’t be allowed for under 18 kids. Why have we given this much disclaimer before even going into what this series is about? Just like most other fantasy and science fiction anime, this anime is also an advance futuristic world anime; however, one thing that is always going to stay in the anime culture is the Delinquent or the outlaw culture like we have already received in so many series such as Tokyo Revengers and so many more and this is the exact thing we get to see. Still, on a much higher level, the protagonist of this anime, David, is an outlaw, as we have already seen from the trailer of the series and many other things added to this story. Now when it comes to the fanbase and other stuff, one thing that we can say is that this anime series won’t be a disappointment at all. The fanbase has been growing daily, and the critic’s comment regarding the trailer has been very intriguing and positive.

Now coming to the main topic of this article, and that is related to the release dates and other information regarding this series, so worry not; we all know that it hasn’t received a Wikipedia page yet, but it will soon be there and, in this article, we have already listed everything that you will need to know about this anime.

Now coming to the release dates and other related things, firstly, there hasn’t been any adapted from a manga series like most other animes. Still, it is taken from a game, or as we may say action role-playing game with the same title that came out in the year 2020, and since then, the hype regarding the game has been real. The makers of the show have been planning this show since the starting of 2021, however as there has been no manga or other relevant source material, it took a lot of time to produce this anime series, and the wait is finally over, this anime will be making its release on the 13th of September 2022, and there will be a total of 10 episodes in this anime. However, something that hasn’t been confirmed yet by the Netflix platform is whether we will be receiving this anime in a weekly release schedule or all the episodes together. If the weekly schedule is followed, then this anime will come to an end by November months of 2022, and there is a great chance that we will be receiving a second season for this show soon.

When it comes to the story, nothing has been properly clear till now. However, let’s look at the game we have seen so far. It is an outlaw and survival game and based on the trailer, and we can see there is the main protagonist character named David, who lives in a futuristic world where body modification and scientific advancement are just on a different level. Now David has got some problems with his family, and as he got nothing to lose right now in his life, he decides to take up the path of an Outlaw. And we also see a female companion he has got who introduces him to this world, and the show is just amazing and worth a watch is only what we can say right now.

As of now, nothing has been cleared regarding the cast members; we have seen some eminent characters, which include David, Lucy, Rebecca, Kiwi, Maine, Gloria, and Dorio. However, most of them are outlaws or Edgerunners.

The trailer for the first season of the show has already been made available on the YouTube platform by the studios.

The first season of the show is a Netflix original and will be available only on the Netflix platform for streaming.

ALSO READ: Phantom Of The Idol Episode 11 Release Date Is Not Announced!