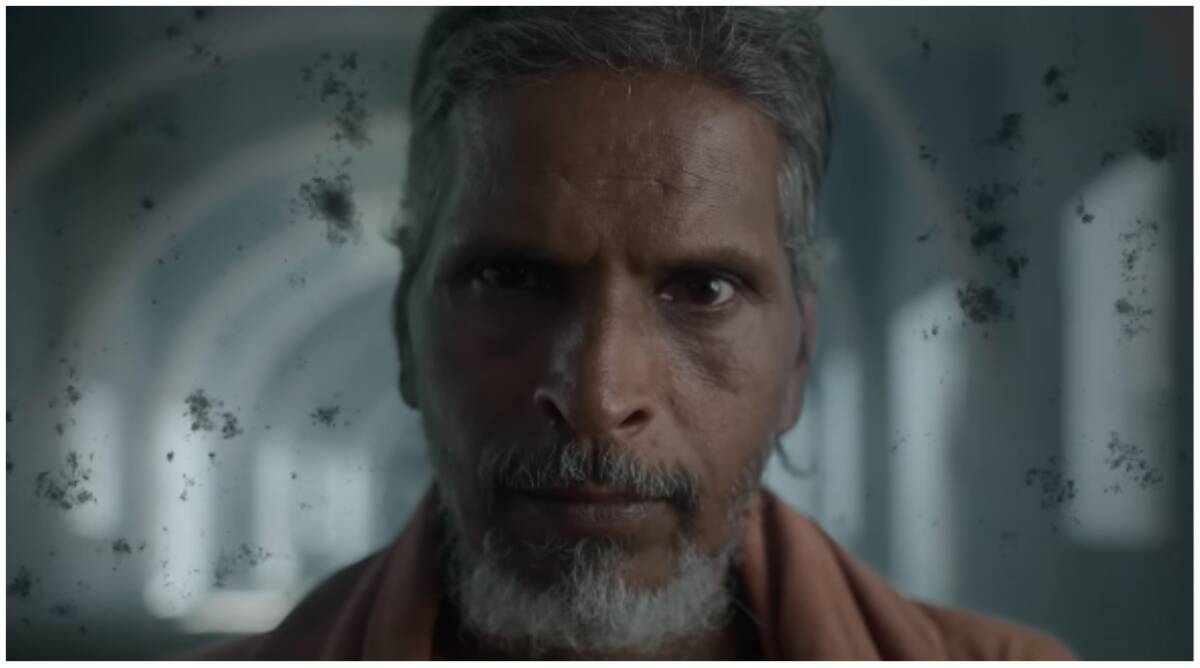 Ever Heard of a Cannibalism Story that can shake you top to toe? One Such Story came out on Netflix today “Indian Predator- The Diary of a Serial Killer” As soon as I finished watching the Show, I had multiple thoughts in mind! How can a person in search of Power go to this Extend where you can Drink the brains of people thinking their abilities will be yours? Let’s dive deep into what the show was about and how it relates to actual life events!

Is The Indian Predator-The Diary Of A Serial Killer Based On A True Story?

Yes, the Show is based on a true story, and all the events shown in the documentary are entirely accurate. Although the Indian Judiciary System could not prove that Raja Kolander, aka Ram Niranjan, was involved in cannibalism, he was given a life sentence along with his wife and his Brother in Law.

What Is The Story About?

Raja Kolander’s Story is something that might bring horrifying images to your mind. The Story Starts with the Disappearance of Dheerendra, who was an incredible journalist in his time. He Revealed various Stories that brought a change in society. He also uncovered illegal mining cases brought to an end because of his incredible reporting.

As soon as he disappeared, his fellow journalist started his search, and this went too deep as the local police were under pressure due to the Protest that was taking place. In this pressure, the authorities began their search, a tata sumo car was confiscated, and Raja Kolander, along with his brother-in-law, was brought over to the police. While the police officials pressurized them, they spit out the truth that they killed dheerendra as He learned about the Stolen Vehicle. They told the police that they both cut the head of Dheerendra along with his genitals so that nobody could recognize his body. Later on, Investigation tons of new crimes were revealed. The case is from a small district in Rewa, Madhya Pradesh.

It was also disclosed that Raja had chopped his head and genitals so no one could recognize his body. After the incident, some fishermen retrieved the head, and the last rites of Dheerendra were performed. When asked Why he did this to him, he replied that Dheerendra had an affair with his wife. After six months, Dheerendra’s wife passed away too in an accident. The twist in the Story came when the police found a Diary (that’s why they named it the diary of a serial killer) which was ‘Raja Ki Diray.’ In his diary, thirteen names were written, and the 14th was of Dheerendra’s. You will not believe it, but Raja Kolander was a heinous criminal who used to open brains and boil them. Even his friends and family couldn’t believe that. They mentioned in the documentary that Raja Kolander was a regular guy and used to teach his kids good things. Raja used to drink the water of boiled brains as his ideology was that if he drank the boiled brain of someone intelligent, he would get that features.

MUST-READ| Where Is Raja Kolander Now? Did He Die?

He has also said that he could hypnotize people; Mohammad Moin was one of the victims. He gripped, chopped his head, and threw him in the river. This is the same thing we saw in season 1; the killer first starts bonding, fantasizes about killing, and then drinks the boiled brain water to get the intelligence.

The one shocking thing is Kolander has denied all the accusations against him. The Story has mentioned all the heinous crimes he has done so far. Police also investigated that once, he cut open two people to check whether their intestines were significant or not, as they were Brahmanas and others were not.

Still, Raja Kolander has not accepted what he did; he said he was lost in media trials and politics.

When he went to Jail, he started reading books and worshiping God. He used to help people in Jail spiritually. He is now doing 6-8 hours honoring in Jail. Raja is helping his fellow mates in Jail. He has spent his 16 years of life in Naini Jail and is currently serving a sentence in Unnao Jail.

Raja Kolander lied most of the time in his documentary. When he was in Jail, he used to gain tantric powers. He worshipped Bangla Devi, the Goddess of the forest. Shockingly, Raja Kolander named his kids ‘Adalat-Zamanat-Andolan.’

Returning to the Dheerendra case, Raja killed him because Dheerendra knew about the stolen TATA Sumo. To gain Power, Raja also decided to participate in elections. Even one time, his wife won the elections too.

At the documentary’s end, Raja Kolander is serving his sentence in Unnao, his wife, Phoolan Devi, is also in prison, and his brother-in-law is serving a life sentence. He was also charged with cannibalism, but there is no proof yet.

MUST-READ| The Legend Of Hanuman Season 3 Release Date Is Not Announced Yet!