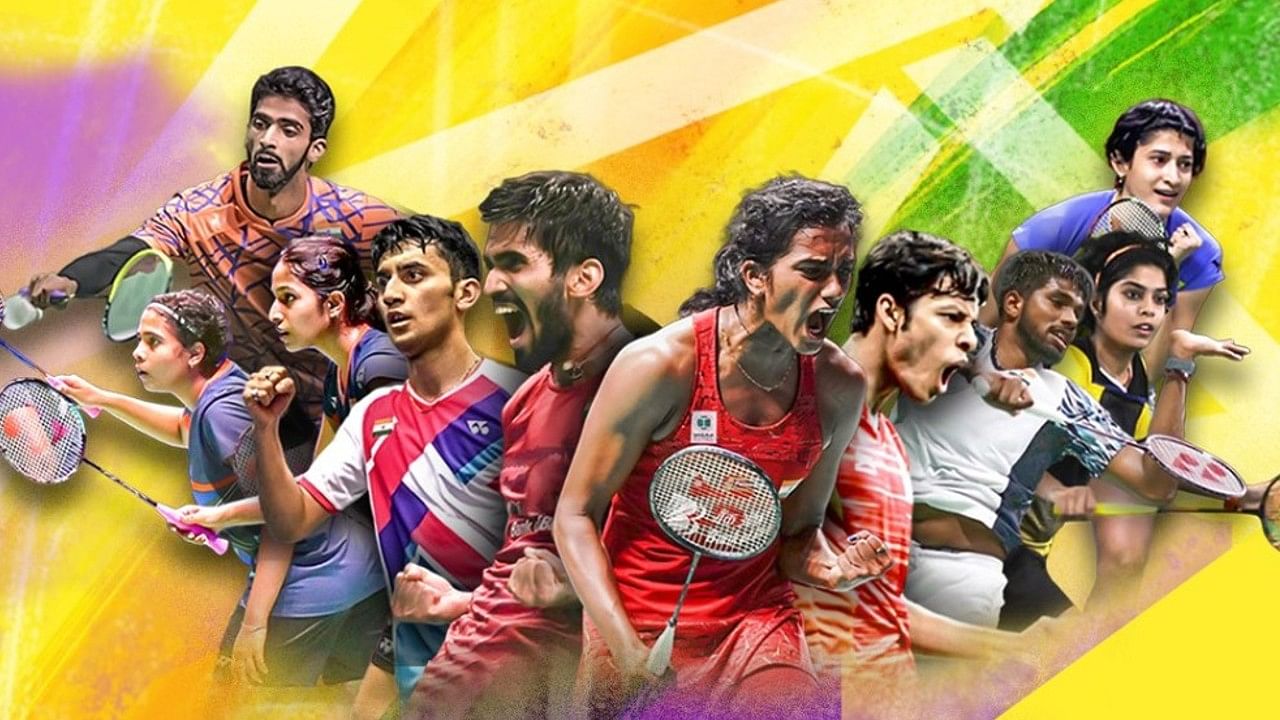 The Indian competitors excelled, winning three additional CWG 2022, including the first Judo medals of the year. In the Judo Women’s 48 kg division, Sushila Devi Likmabam won a silver medal. In the Judo Men’s 60 kg division, Vijay Kumar Yadav beat Dylan Munro Scottish to win a bronze medal. Harjinder Kaur also did not disappoint, taking home a bronze medal in the women’s 71 kg lifting. Birmingham will host more than 15 events on the fifth day of the Commonwealth Games 2022, where Indian athletes or teams compete. All of these competitions would include qualifying rounds and medal matches, respectively.

The Indian team at the Commonwealth Games August 2022 had another outstanding day, winning three more medals—one silver and two bronze—and securing three more awards. In women’s 48 kg judo, Sushila Devi Likmabam won the silver medal, and in men’s 60 kg judo and women’s 71 kg weightlifting, Vijay Kumar Yadav & Harjinder Kaur won the bronze. In the meantime, India guaranteed at least a silver in the male team table tennis, doubles badminton, and women’s fours lawn bowls. The track and field competitions will start on Day 5. The attention will be focused on long jumpers, with Tejaswin Shankar in the long jump in Neeraj Chopra’s absence, while Seema Punia & Navjeet Kaur Dhillon will compete in the women’s Discus Throw Finals. All eyes, though, will be on India’s 3 Gold Medal matchups on Tuesday. Australia now holds the most medals in the standings with 60, including 24 gold, 18 silver, and 18 bronze. India is among the top nations with six awards, including three gold, two silver, and one bronze. We will see history with the Indian women’s four lawn bowling team because India has never won a medal in this sport. There may be an entertaining match to watch out for since the Indian women’s hockey squad will also be playing against England, who will be in top form.

More importantly, these games will be broadcast live on various media platforms and a specific sports website. The best time for Indian supporters would be to begin watching at 2 pm and take back-to-back live broadcasts until 12.50 am the following day.

ALSO READ: Games Similar To Call of Duty That You Must Try Once!

After overcoming New Zealand 16-13 in the semifinals of the women’s fours competition, the India lawn bowls team guaranteed itself a historic first-ever medal at the Commonwealth Games.

India will be participating in its first women’s fours tournament final this one.

The women’s fours team consists of Lovely Choubey as the lead, Pinki as the second, Nayanmoni Saikia as the third, and Rupa Rani Tirkey as the skip, will compete for the gold medal on Tuesday against South Africa. Boxer Amit Panghal also advanced quickly to the quarterfinals, defeating Namri Berri of Vanuatu 5-0. Ajay Singh, a weightlifter, came in fourth place in the men’s 81 kg final, just missing out on a medal.

Where To Watch Commonwealth Games 2022 Online?