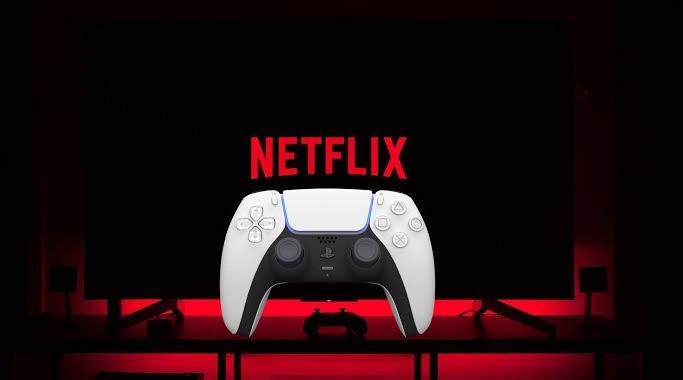 Netflix the OTT giant continues to expand its legacy with the introduction of video games on its platform. It was announced from the Netflix team back in July 2021 through Bloomberg that Netflix would be joining the gaming craze by offering its members interactive adventures that are the video games to entertain the subscribers along with the purpose of increasing the subscriber count.

The streaming wars between the OTT platforms have become more competitive than ever, and this move is a bold strategy to offer new subscribers a service that Disney, Paramount+, Peacock, and HBO do not have on their respective platforms. This news will undeniably be fascinating for the 220 million subscribers the streamer already has as well as anyone on the fence about signing up for a subscription to the OTT platform. So if you are a subscriber of Netflix and if you do want to know how to play video games on Netflix then stick to the blog till the end. But before that, we’ll first know what Netflix is and the names of some of the famous shows that are on this platform!!

It is a production as well as a streaming company which is native You will be shocked to know that the show got released on August 29, 1997. Yes! You read it right!!…..24 years!! It took about 24 years for this content giant to rule the world of content with excellent shows and some exceptional performances. The maximum number of subscribers of this platform is in the United States of America, Canada, Europe, and thereafter Middle and East Africa. This is a global platform banned only in China, Syria, North Korea, and Crimea. It has been giving exposure to Independent cinema as well as earning money from the commercial films that help the studios to manage the balance between the studio and the employer. It was found in Scotts Valley, California by Reed Hastings and Marc Randolph. Currently, the company is being presided by Ted Sarandos and Reed Hastings and is based in Los Gatos, California.

MUST-READ: HOW TO WATCH NETFLIX ON IOS 15? KNOW HERE!

Some Famous Shows Of Netflix

Since Netflix has transformed into a streaming platform it has presented a lot of content to the audience. Some of the shows of Netflix became so famous that they got global attention. One of these shows was Squid Game. The show got an extreme level of popularity due to its great content. Soe of the popular shows that proved to be a game-changer for Netflix is as follows:

These were some of the most popular shows that are liked by the audience. So what are you waiting for? Go ahead and enjoy the binge-watching of these shows on the Netflix platform. You will not regret seeing these shows because they provide a package of entertainment along with thrills and action.

How To Play Video Games On Netflix?

Now we will come to the real talk which is the way to enjoy video games on Netflix. Video games can only be played by Android users of Netflix for now. As you will enter the Netflix app, you will see a row particularly dedicated to video games. On clicking the row, you will be given many games in which you have to choose which one do you want to play? After that, the type of challenge you wanna face in the game is also provided in the game. You can now enjoy the game after it on your smartphone. But note it! You can only play it on your Android smartphone on the Netflix app, not on the smart TV because it is not yet designed for these electronics yet.

The games that are available to play on the Netflix app are Card Blast, Shootings Hoops, and Teeter up. To prevent kids from becoming addicted to games there is a special feature provided in which the kids have to enter a password for playing the games.
So here we have updated you about the new features of video games playing available on Netflix which will attract new subscribers to the platform and as well as will add more fun to the experience of present subscribers.

ALSO READ: DOES ZOOM RECORD YOUR SCREEN? KNOW EVERYTHING HERE! 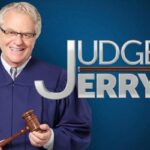 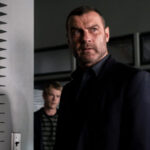