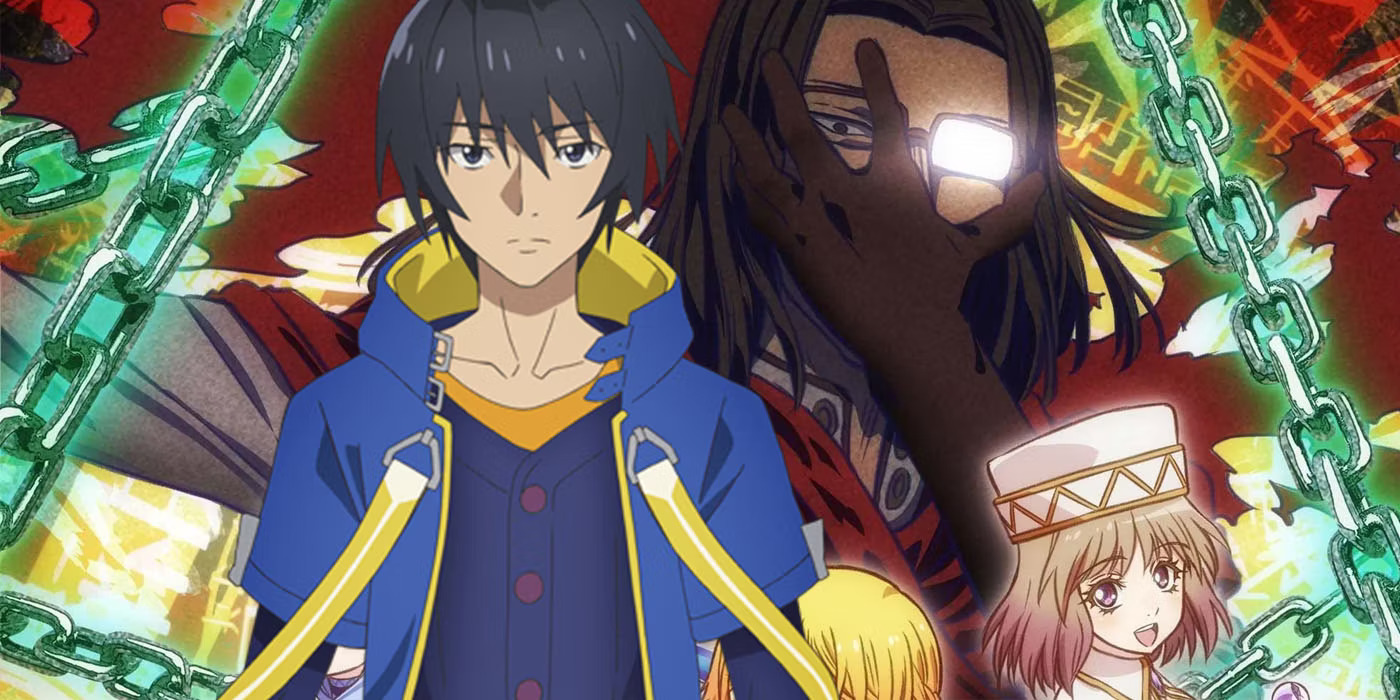 2022 has received two great Isekai anime, both of which have been just amazing and a great war has been going on between the fans of both the animes because according to some my Isekai life has the upper hand story wise whereas according to some uncle from another world, depicts a very beautiful story with much better meaning and it has introduced the isekai genre characteristics into the anime in a very humorous way. Now the thing is we are not going to take any sides, whereas we are going to give you a thorough comparison by stating the merits and demerits of each anime and their respective manga from which they have been adapted. Practically speaking from what we have seen both the animes though belonging to the Isekai genre, have got their own story, own touch, and their own uniqueness which can practically be not compared with one another however when we look at the fan base, we do end up seeing uncle from another world having a little upper hand. The fan base is a bit bigger and larger than that of my Isekai world and the hype regarding this show has been surely more than my Isekai world. However, it’s completely normal for fans to fight for their favorite animes because these things have been going on for years and will never stop. We have always seen comparisons between many great animes such as one piece and Dragon Ball Z, Naruto and One Punch Man, and many other renowned names from the anime industry.

Now for those who know nothing about both names, let us give you a little bit of introduction to both of these animes. The first one is an uncle from another world. This anime series has been very recently adapted from a very famous manga series that shares the same name as this series. The manga series has been written by Hotondo Shindeiru. Those who have been reading manga series for quite some time now, have surely heard of the writer’s name because Hotondo Shindeiru is very well known for his works in the industry. This anime series belongs to the Isekai genre which means a fantasy portal story setting. This anime series has received an 8.5 IMDb rating which is quite great and if you are thinking about what the story is about, it’s absolutely what the title states. We have our protagonist and his uncle who has got some powers from a portal-based fantasy world and the story continues based on how both of them bond and slowly adjust to the world and have a new dream to achieve.

My Isekai life, on the other hand, is an anime, which hasn’t been hyped much but based on our perspective, it is surely worth a watch. This anime series has received an 8.1 IMDb rating which is extremely good when it comes to the Isekai genre, however, it is still less than uncle from another world. This anime series has also been adapted from a manga series which is also quite famous for its great illustrations and is written by again a very well known in the manga writing world, Huuka Kazabana. This anime series has got a story that is much based in the fantasy world which is very much unlike the other uncle from another world series. If we are looking at the fan base of this show too, it hasn’t been very hyped up, there has been a bit of social media hype but not very much, and other than that the critics have to give almost all positive words towards this series.

My Isekai Life Vs Uncle From Another World

Why You Should Watch Uncle From Another World?

Story: the story that has been shown in uncle from another world isn’t one where the fantasy world has much emphasis. Through we get to see a daily tale from our uncle regarding how his life was in the isekai world and we often get to hear much of his tales and his adventures from those stories which are surely fascinating but mainly the anime focuses on how Takafumi and his uncle lead there in this modern world with his uncle’s powers from the fantasy land which he recovered during his adventures. Now many of you have been very confused and want more explanation about what is going so let us brief you about the story that is depicted in this anime a bit.

The story that is shown is of Takafumi, a handsome Japanese boy, though his main earnings are from part-time jobs and he lives with one of his friends in a big mansion. Now Takafumi’s uncle met an accident nearly 17 years back and for the last 7 years he has been in a coma, from what we have known there have been family issues regarding Takafumi’s uncle and the family has been completely divided and now that suddenly his uncle has woken up from coma there has been no one to meet him and take care of him. However, Takafumi is a bit different just like his uncle. Though his uncle takes quite some time to adjust to the environment, we also see that he has got many supernatural powers that according to him he has got from a gaming world or as we may say a fantasy land where he has been staying for the last 17 years. Now while both Takafumi’s uncle struggles to get used to the advancement in this world in the last 17 years, Takafumi gets an idea to start some kind of a podcast with his uncle and make that their main source of income.

Animation And Music: From what we have seen till now, this anime series has got a very superior level of animation. When it comes to the manga series also it has been very much appreciated by the critics for its great illustrations, and other than that the anime series is being produced by Atelierpontdarc studios who are very well known for their quality of work. The music themes and the sound effects have also been great and watching this show will be an overall excellent experience for you if you are looking for something humorous.

Contents: Another big thing about this anime series is that the manga from which it has been adapted has got a total of 7 volumes yet, which means that there is enough content for the production studios to animate even after the first season and based on what we have seen till now we are surely going to get a second session, so if you end up liking this anime series you need to be ready for the upcoming seasons.

Why You Should Watch My Isekai Life?

Story: in this anime series the story mainly concentrates on the protagonist and there isn’t a very inner story like how a person copes with human advancement or anything, though we are given a premise to the story where we see our protagonist be very troubled by his work life. The only thing that he does is work all day and now suddenly he is living life in a fantasy land which is very much an adventurous journey and a great one to be a part of. This anime series mainly concentrates on the protagonist’s adventures in the fantasy land and not in the real world.

Now for those who don’t know anything about this story, let us again brief you a bit about the story. The story starts in a fantasy world where we see that our protagonist Yuji to be in a fantasy world where he is a monster tamer and in his category of sage with his powers, he has gained the highest rank. Now using that he has many adventures and he has to deal with many dragons and bandits at the same time, while all these things happen, he starts getting flashbacks in his sleep regarding the past life he used to have and the work that is left behind, the story continues based on this setting and is more a less a unique and great one to watch.

Animation And Music: This anime series has been produced by Revoroot, who again is very well known for their works and has produced many great anime series which have gained much success. The animation quality for this series has also been quite great and you will be able to clearly see the effort that has been put in but based on some reviews may be uncle from another world has an upper hand in this case.  The music theme of this anime series has also been appreciated very much just like the other one and overall, this anime is also worth a watch and can be given a try.

Content: For this anime series too, there is a lot of content available in the manga from which it has been adapted. There are a total of 16 volumes of this manga series which is enough for about two great seasons and maybe even enough for a third one. Thus, if this anime becomes very successful the fans should be ready for the incoming new seasons.