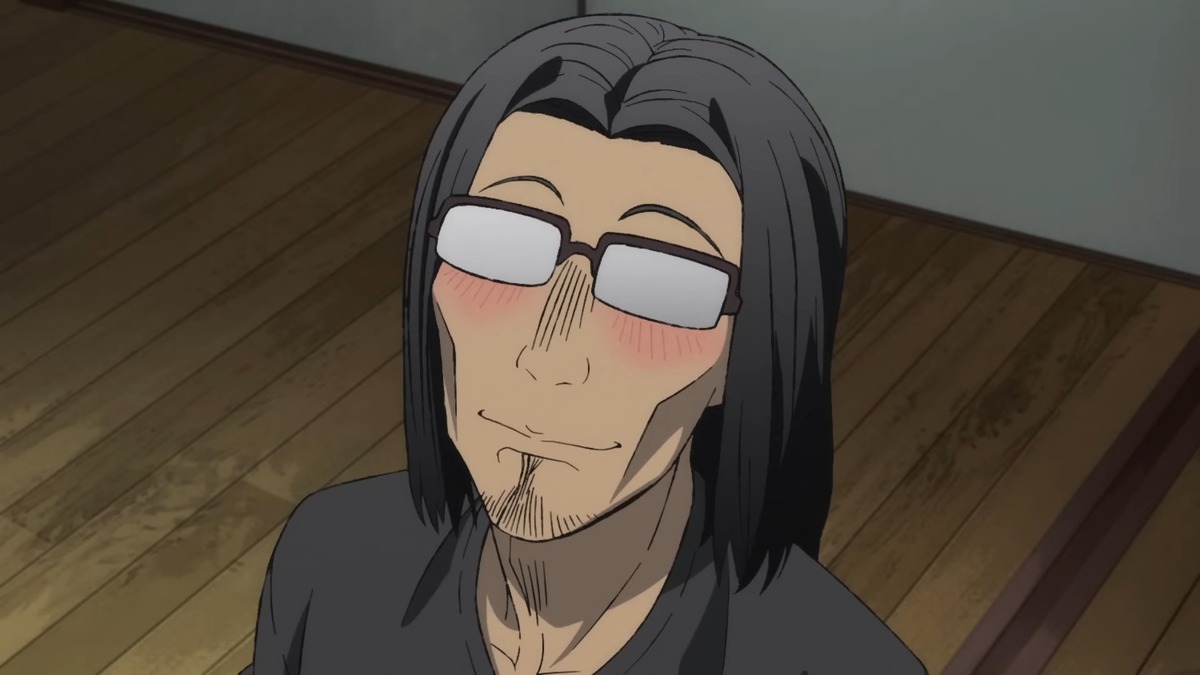 Uncle From Another World has been an anime, that many of us haven’t heard about a lot, however, all the manga readers have heard very much about the manga series from which it has been adopted. This manga series came out in the year 2018 and it has been only a few years still 7 volumes of the manga are available which means many things have to be shown in the coming season. However, no information is available on the coming season 2 of the show. The show is being illustrated by hotondo shinderu. This series has been recently adapted for an anime, and many of the anime fans now have been interested in the series, but there is growing chaos that goes on between the manga supporters and the anime supporters. We ask both parties to sit still and read the entire article because we have looked at all the key points that will be available from each perspective, and maybe even if you have read the manga, you can watch the anime.

The IMDb ratings and any other ratings on any other renowned review platform aren’t available yet, because the anime hasn’t been made to any platform, and neither have the critics had sight of the upcoming anime. The anime will directly be available on the Netflix platform and for the manga, there have been quite some reviews. Firstly, belonging to the comedy genre, it is often difficult to connect with the fans with the right level of content, but this manga series has been very much able to do so. It has properly connected with the fans and is often considered a very funny and full of humor series. Then the critic’s comment on the manga has also been mostly positive. Very few have rated the manga bad, and thus it can be considered a great choice. Now coming to various manga rating platforms, they have also approved of this manga as a fine one, with good numbers and thus again we consider it to be a read-worthy material.

Now for those who don’t know anything about the manga or the anime series, or basically what the story is about. The story which our writer has tried to deliver to us is of a person who was hit by a car in an accident and then he has been into a deep sleep for a long time, or as we may say he has been in a coma for long-running seventeen years. Now suddenly after a certain day, the man wakes up and he has not got any family to return to, except a single relative comes to him and, that his nephew. His nephew and he talk for a while and we soon come to see that the uncle has gotten back to the real from another world while he woke from sleep and has also brought with him some powers. With these powers, the nephew who hasn’t got any proper means to earn money decides to start a video podcast kind of thing which will be available on the internet and they aim to earn a living through this. However, the boy has also got the task to get his uncle used to all the changes that have happened in the last seventeen years, and always helping him so that he doesn’t get in any kind of trouble. The story also shows how he struggles to cope but the writers have made sure to maintain a certain touch of humour in everything that goes on.

Why You Should Read Uncle From Another World Manga?

Takafumi and Kousuke’s relationship is illustrated better: In the first season of the series, the only thing we see the anime creators try to show is the humour sense that the series brings with each and every scene and hasn’t properly shown how kousuke is struggling into the world. There are various different sides of both the characters that aren’t properly shown in the first season of the anime, however, are shown properly in all the volumes of the manga series and like it, a manga series, much more details are given to every scene, and the characters have been expressed more beautifully even if we are talking about comedy and fantasy genre according to many of the readers.

Great illustrations of art in manga: We know that animes do provide us with a more colourful, lively action-based episode, however only manga fans know what it feels like to read a new manga, and each and every scene is described in black and white and still carrying the same emotion, or even more than any episode can carry. The manga series, uncle from another world has been thoroughly praised by critics. It has maintained a great level of realism as well as introduced fantasy in a subtle way, thus forming a perfect combination of humour where people can easily connect with the manga series.

Content for more than one season: The manga series has been running since the year 2017 and is still running, by now we have already received 7 volumes of the manga series, which can be considered a lot. If we are looking into how much content goes into a single season of an anime, it’s probably less than one season for most animes, however for certain ones it’s up to one, and why should a person who is enjoying something wait for a long time before he gets to know the upcoming stories which haven’t been revealed yet. If you are a manga reader, you can anytime access the story which is being updated almost every week without many breaks.

No confirmation regarding season 2: another thing that is very troublesome for the anime fans is that the anime has been adapted for a single season right now and that has also been one because of the success it has achieved through its manga sales, now we still don’t know how well the name is going to do and whether it will be renewed for a new season after season 1. The only thing that is confirmed is that the season 2 contents are already available in the manga volumes, and the manga isn’t stopping anytime soon, there is a long-going story that the writers are going to continue for a long time.

Why You Should Watch Uncle From Another World Anime?

Animation and great illustration: Now we have already seen that the manga has been going on for years, and it has got quite decent illustrations, however when it comes to the anime, the trailer has truly outdone itself, none of the anime fans expected the trailer to be this good, every scene was properly edited and the minute details in every episode was handled very nicely. The animation was also quite realistic which will make the audience connect to the show more easily. And as it is a comedy show, the audience needs to connect to the content, otherwise, there wouldn’t be much success for the show.

Ecchi style: Now we know that this anime hasn’t got much ecchi content and it isn’t even made for that, however still being from the fantasy genre, It has got some touches In some of the characters that are surely going to interest many of the audience, they being illustrated in a realistic way has been a very loving and admirable point for all the fans and maybe there can be plans in the future from the makers to introduce more ecchi theme into the anime if it works well, however, the changes cant be brought into the manga, as it has been going on for years already.

Sound effect and music: Another thing that is a great thing to notice when it comes to the anime series, is the sound effect which has been already been very impressive from the trailer of the show and will be hopefully more impressive after the first season ends, however, nothing can be stated very surely. The music or the theme that will be at the start of the show, is also a great one and you are surely going to get hooked to it, and thus the anime will be worth a watch even to hear the opening and ending themes while watching the entire episode.

Where To Read Uncle From Another World Manga?

Now one thing that we know is that every manga is available in hard copy, until and unless it’s an internet-based manga, but fortunately this one isn’t and that is why the hard copies of this manga series are available in stores and at the same time, the manga volumes will also be available for a read, on various online manga reading sites and apps.

ALSO READ: Uncle From Another World Season 2 Release Date And Other Updates!

Where To Watch Uncle From Another World?

The first season of the show is set to make its release on the Netflix platform, and thus the following season if they happen is also expected to be available on the platform. Along with that, the show will also be available on various anime streaming online platforms.

ALSO READ: 15 Shows Like Uncle From Another World That You Must-Watch!