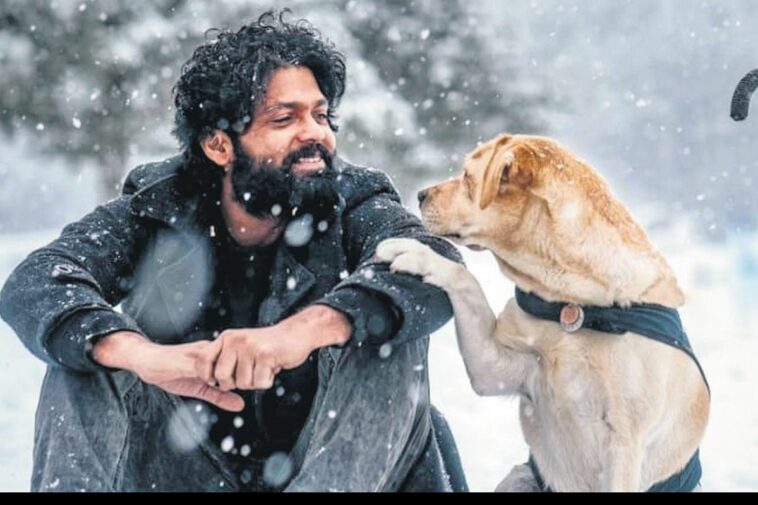 If you are a lover of animals and, especially dogs, then this film can be according to your taste. 777 Charlie is an upcoming adventurous comedy-drama film that is written and directed by Kiranraj K. and produced under the banner of Paramvah Studios. An Indian Kannada film beautifully presents the relationship of a human and a dog along with the hardships they face.

Where To Watch 777 Charlie Online?

The main question the audience must want to know; is the platform where the film will release. As per the schedule, the film is set to release first in theatres and, not on any OTT platform. If you are planning to watch this film, then you should make your way towards the cinema and not to your phone or PC.

Where To Watch 777 Charlie Online For Free?

The life of the protagonist, Dharma has been stuck in many things; be it his house, factory, neighborhood, and tension along with idli and sambhar. His life goes upside down and, brings with him the harsh and poor realities and circumstances until he met with the beautiful solution and happiness of his life, Charlie. Just like the life of Dharma, Charlie’s life was too shabby and poor. As in the trailer, we can see that they were none other than each other and, later on, proved very well.

Handling his life problems and making his days better with Charlie are no less than a problem for Dharma even when all the things and people are against him. They soon develop a positive connection with each other with an unbreakable bond. Despite the hardships and struggles they face, they maintained their bond whatever the situation is. The heartwarming film tells a very deep message about how a strong bond is made.

The film is scheduled to release on June 10, 2022. The film will originally release in the Kannada language but, it will also be dubbed in many other languages like Hindi, Malayalam, Tamil, and Telugu so, so there will be no language issue. The trailer of the film is so bewildering and stunning that it will leave the audience in an astonishing moment. Till now, the trailer has been watched more than 12 million times and, the number is increasing day by day. The bond between Charlie and Dharma is so stunning and beautifully portrayed that it will leave the non-animal lovers to love them.

Kiranraj stated that there are some real-life incidents too introduced in the film. The idea of the production of the film was started in 2017 and, the makers have tried to embark on a real and convincing storyline so that it directly touches the hearts of the audience.

The film will star the talented cast as Rakshit Shetty will be seen in the main character of Dharma along with Charlie, Sangeetha Sringeri as Devika, Raj B. Shetty as Dr. Ashwin Kumar, Danish Sait as Karshan Roy, and Bobby Simha. There are other casts too like Abhijeet Mahesh, Gopal Krishna Deshpande, Bhargavi Narayan, and many more. Well, there could be many more casts, to whom the audience will get introduced after the release.

MUST READ: Is There A Possibility Of Modern Love Mumbai Season 2 Release Date? 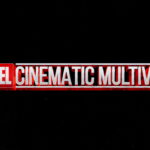 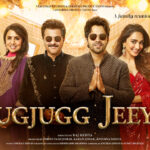