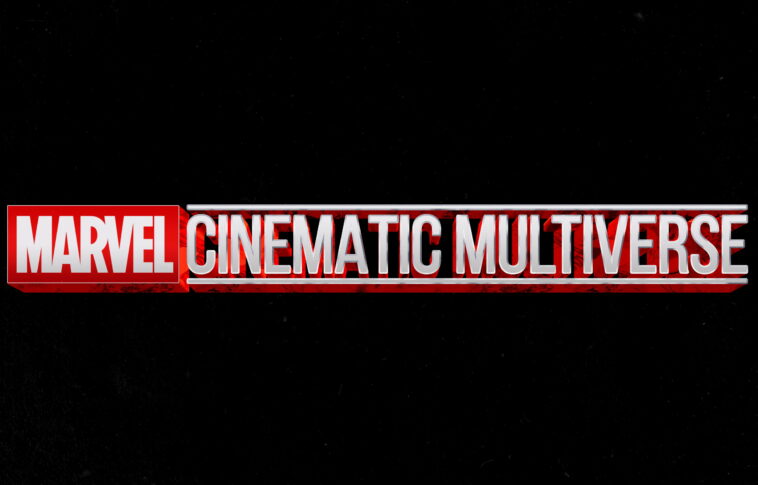 Marvel Comics is entertaining the viewers from the start. Whether it is a comic version or the series and drama version, it has made it better and a different place. Well, the viewers who are well known and adapted to the Marvel Universe would not find it hard and difficult to understand what exactly is a Multiverse. But, what about others? Well, no need to worry about that, as those viewers can read this article to know more about the multiverse in Marvel.

What Is Multiverse In Marvel?

In simple words, one can understand the multiverse is to be a larger part of the collection of the alternate or multiple universes, sharing a universal hierarchy. The different universes within the multiverse are the parallel universes/ alternate universes/ other universes or many worlds. Well, parallel universes are known by other names too. Many tales happening in the Marvel Comics take place in a fictional Marvel Universe which is again a part of a multiverse. Earth-616, also known as Marvel Cinematic Universe ( MCU ) is designated as one of the major universes which hold the majority of the tales of the comic book. The multiverse is protected from a Living Tribunal, Merlyn, which is a powerful humanoid cosmic entity.

The origin mythology of the multiverse stated that the Celestials contributed to the origin of a multiverse, with the evolution going side by side. Celestials are the members of the first life forms created in the original universe. The concept of the multiverse gives the writers the freedom to effectively portray the tales because, in the end, no one wants the heroes to be dead, so the multiverse helps them here. The Ancient One and others have deeply described the multiverse through different theories. As the multiverse is infinite, and, your actions impact that different world too. Some of the alternate dimensions are not an entire independent universe but, are in association with any other parent universe.

Created by Alan Moore and Alan Davis, Earth – 616 is the primary alternate universe in which most of the stories of the marvel universe take place. Earth – 616 was first introduced in the anthology comic book The Daredevils. Moore concluded that 616 was just a random number with no significance. He thought to choose a higher number because the people always number starting from 1. Earth – 616 has been used in many Marvel Comics, web series, and films like Uncanny X-man, Iron Man: Fatal Frontier, Secret Wars, Doctor Strange In The Multiverse Of Madness, and Spider-Man: Into The Spider-Verse, and many more.

As the overall political, technological, and sociological progress is the same, both on Earth – 616 and Earth – 982, the small difference that differs the duo is that the Age of Heroes happened 15 years earlier on the Earth – 982. As a result of this difference, many superheroes have grown up, grown old, or retired and are now replaced with new ones. Most of the franchises of Spider-Man like Spider-Man: Into The Spider-Verse, and Spider-Man: Across The Spider-Verse have introduced Earth – 982.

Accompanied by Malibu Comics which is owned by Marvel Comics, Earth – 93060 has been given the designation of Ultraverse. Arena, Black Tiger, Dark Wave, Chalk, Yrial, and The Lodge are some of the fictional characters of Ultraverse. Created by James Robinson, Steve Gerber, and James Hudnall along with many others, the characters in the Earth – 93060 have acquired superhuman abilities and are known as Ultras.

Also known as the Age of Apocalypse because the villain Apocalypse has made the worst destruction across the world and has conquered North America, Earth – 295 shows the storyline of Legion who time travelled to Kill Magneto. Created by Larry Hama, Scott Lobdell, and Mark Waid along with many others, the characters of Earth – 295 are Forge, Colossus, Nightcrawler, Jean Grey, and many others.

Created by Victor Cook and Greg Weisman, Earth – 26496 has been the setting of The Spectacular Spider-Man animated series that ran from March 8, 2008, to November 18, 2009. In the series, Peter Parker has been shown in his high school years doing the romance with Gwen Stacy. Other characters are Mary Jane Watson, Norman Osborn, Liz Allan, and Flash Thompson along with others.

Earth – 904913 was introduced first in the Iron Man: Armored Adventures Marvel Comics series that ran from April 24, 2009, to July 25, 2012. The series follows the young Tony Stark and his adventures being an Iron Man. Other than Tony Stark, the audience also saw James Rupert ” Rhodey ” Rhodes, Iron Monger/ Obadiah Stane, Patricia ” Pepper ” Potts/ Rescue along with many other characters.

Earth – 838 is an alternate reality that exists adjacent to the Earth – 199999, Earth – 82111, Earth – 616, and Earth – 92131 in which Stephen Strange of Doctor Strange in the Multiverse Of Madness became the master of the Mystic Arts. His council included many characters like Peggy Carter, Maria Rambeau, Black Bolt, and Reed Richards along with many other characters.

Earth – 928 is the alternate 2099 future of Earth – 616 with the future characters including Marvel Heroes and villains. It was first described in Marvel Encyclopedia: Fantastic Four for the Spider-Verse event. Victor Von Doom, Ghost Rider, La Lunatica, Meanstreak, and Spider-Man are some of the characters of Marvel 2099. Doom 2099, Punisher 2099, Spider-Man 2099 and Ravage 2099 are the four titles launched under the Marvel 2099.

Earth – 65 is the home universe of Spider-women, Gwen Stacy, and Kingpin and, it shows the story of how Spider-Man was killed with the after-effects of the serum he injected, leaving Gwen in the demise. Earth – 65 was first launched in The Amazing Spider-Man and Excalibur. It was then introduced in the film Spider-Man: Into The Spider-Verse.

On this earth, the villains united to attack the heroes of the land and divide the territories. The dinosaurs were moving freely, here and there and there was a very difficult situation on the land for the heroes. Reed Richards soon came into the picture to save the Earth and the humanity when the situation was deteriorating too much and, the heroes were defeated and started dying in fighting with Galactus.

The Delta Force Officer and FBI agent Frank Castle become the vigilante, ” The Punisher ” after his entire family including his wife and son were killed by a mob boss, Howard Saint in The Punisher movie. Harry Heck, Robert Saint, Russian, and Joan also appeared in the movie.

It is the main alternate universe in the Hulu streaming Helstrom. Earlier, it was assumed that the series will be taking place on the Earth – 199999 but, Paul Zbyszewski made it clear to be separate from the Marvel Cinematic Universe. The series focuses on the characters Satana Hellstrom and Daimon, the children of a serial killer, and, they hunt the worst of humanity.

Earth – 50116 is the main setting for The Punisher Game and, its contents are generally similar to The Punisher movie, except for some of the characters. It also incorporates the content of Earth – 616 and, the main character of the game is The Punisher, whose family was murdered by the Mafia and, Frank Castle then devoted his life to the punishment of criminals. The players take control to kill down all the criminals.

MUST READ: 14 Best Animated Movies To Watch With Friends! 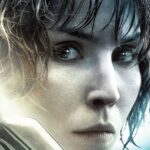 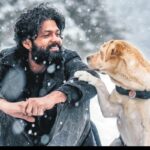