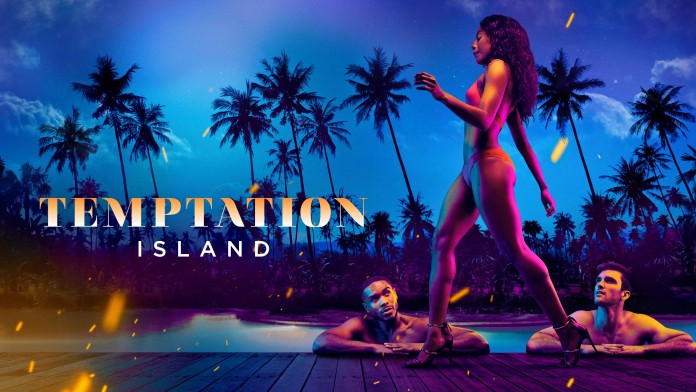 Temptation Island is an American tv reality dating show, written by Aliyah Silverstein Brendan Wentworth, and created by Andrew Perry. The series is based on the Dutch show Blind Vertrouwen, which has now been adopted in many other countries because people are crazy about dating shows and they’re high in demand.

To answer your questions about why dating shows are so high in demand, the reason is they’re well produced with various games, lots of drama, an attractive cast, and tremendous fun elements. The thing is both single and mingle enjoy watching dating shows, single people get into dating shows just to get the idea of how dating works, whereas mingle people watch this kind of show just for fun.

The series has been shot in exotic locations like Ambergris Caye, Belize, Roatán, Honduras, and Maui, Hawaii. You must have already guessed from the title that the series is someway based on an island, yes you’ve guessed it right the series is based entirely on the island. The series invites four couples on the show, where they have to stay on an island just to check their compatibility, whether they’re meant to be or not.

The series is well structured, with entertainment and lots of drama to appeal to the viewers. The dating show mainly focuses on four couples who travel to an island where 24 single men and women are waiting to welcome them. The couple spends their time on the island where they get to explore their inner thoughts. At the end of the show, they decide whether they want to split with their previous partner or want to continue with their new journey with their newly found love on the show.

Mark L. Walberg will join the couples on their adventure as the host of the show as usual to give the couples his wishful guidance, Walberg has previously made it clear that he never roots for any break-up, which means he’s looking out for everyone to have their best time on the island to discover their actual feelings for the other person.

Where To Watch Temptation Island Season 5?