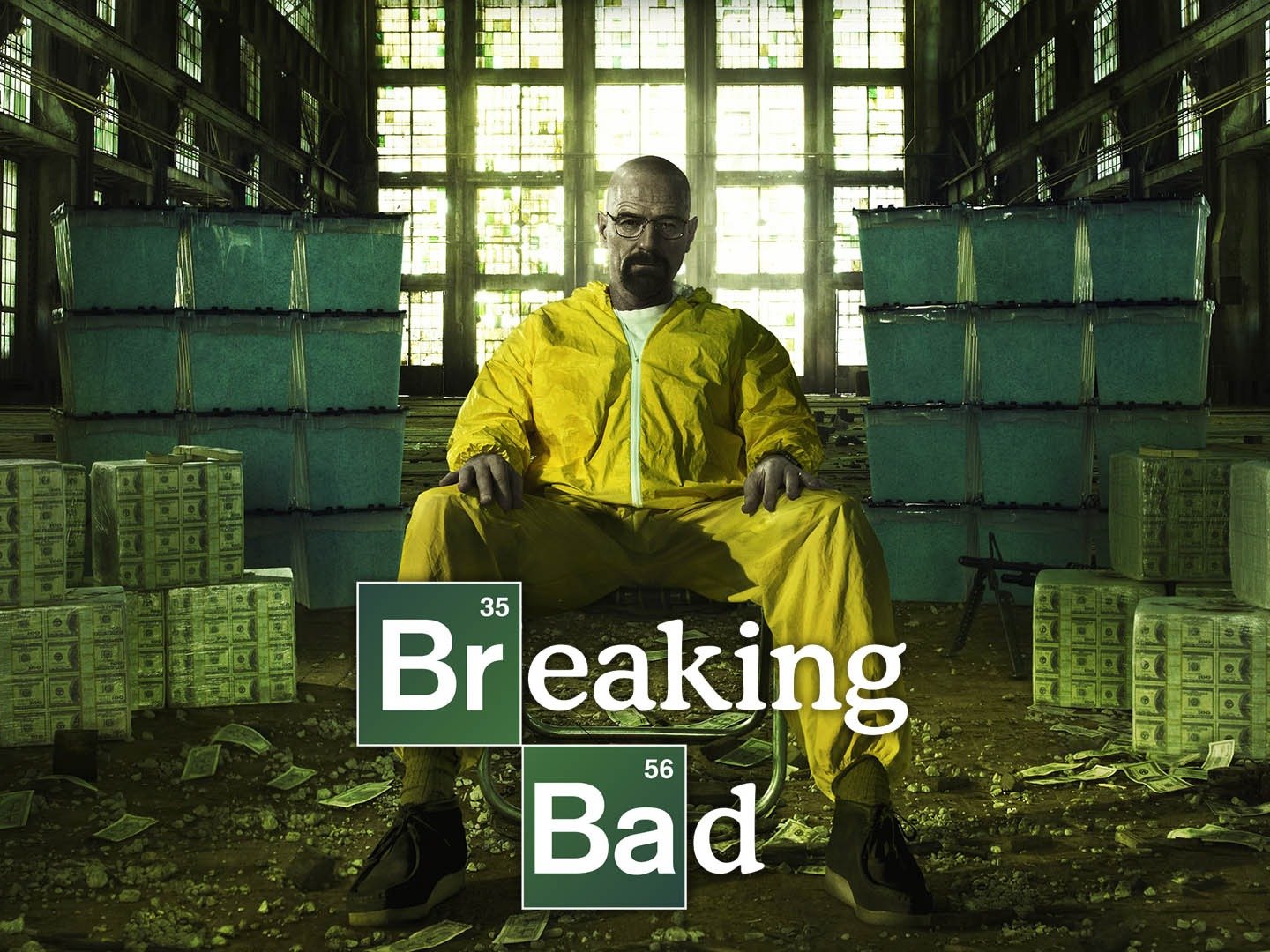 No one in this world is perfect, but Breaking Bad is near Perfect. Breaking Bad is one of the finest shows ever made, the performances, the storyline, the character development, the directing style of Vince Gilligan, everything was top-notch. Even it is still the highest-rated television drama on IMDb with 9.5 out of 10.

Regarding one of the greatest shows of all time, breaking bad receives an average viewership at first. When breaking bad was first released in 2008 on AMC, the viewership was normal just like any other show. But viewership got increased little by little but since the show was released on Netflix in 2013, the show goes viral. The American Film Institute ranked the show as the best television show during the time of running of the show. In 2008, 2010, 2011, 2012, and in 2013, Breaking Bad ranked as the best show of the year. By the end of the show in 2013, it becomes the most-watched television show of all time in America. In 2021, The Empire ranked the show as number one in the greatest show of the all-time list. Forbes Magazine quoted the as “Best show ever Made”.

Breaking Bad is an American neo-western crime drama, written and directed by Vince Gilligan. Breaking Bad follows the story of a high school chemistry teacher Walter White incredibly played by Bryan Cranston, who is a very intelligent, overqualified, and less-paid teacher, not happy with his work life because he is not making enough money that he should make. His life takes a turn when he got diagnosed with stage three lung cancer, and eventually meets his ex-student Jesse Pinkman incredibly played by Aaron Paul, who is in the drug business. Walt got an idea to team up with his ex-student Jesse because Jesse’s got busted by DEA and Walt knows the chemistry of making Methamphetamine (Crystal Meth), Walt’s formula of Crystal Meth was based on accurate calculations and his incredible knowledge of Chemistry.

By this, they produce the best Crystal Meth in the town, which raises the demand. This makes Walter White enter the criminal world. Initially, Walt decided to take drugs just because for his family, he got financial issues and as now he is suffering from cancer, he didn’t get much left for his family after he is gone. But this motive changes later when Walt’s inner devil controls got unleashed and give birth to a criminal mastermind “Heisenberg”.

As this story above is just an idea of the director and writer of the show Vince Gilligan, breaking bad is entirely a fictional story. The character of Walter White is not based on any actual person, though many people tried to copy Walter White a.k.a Heisenberg’s style after the release of the show. So, no Breaking Bad is an original idea that came to Vince Gilligan’s mind, hence it is not based on any real event or person.

Why Breaking Bad Is The Greatest Show Of All Time?

There is a total of 62 episodes of breaking bad and each episode has its structure. Every episode has its value in building up the story, even the least liked the episode, episode 10 from season 3 “The Fly”, has its own value, like how Walt chasing something, his patience level. Nothing is breaking bad is a waste. It’s a perfect example of how a character changes due to the consequences of his actions. Their action decides the consequences, of what is going to happen next in the story, which leads them to change according to the situation. The development of Walter White’s character from an ordinary high school teacher to a criminal mastermind who even tries to kill a child. The journey of supporting character Jesse from a drug addict to a traumatized man who lost everything in his life are some examples of well-written character developments.

Breaking Bad is so well written, each and every character have their own story to show. The character of Saul Goodman (Bob Odenkirk), in Breaking Bad, has its own significance in building up the story, people loved that character, his style of dealing with people, this made Vince Gilligan make another show which focuses on the background story of Saul Goodman “Better Call Saul”, and even this show a huge success too.

This incredible storyline and amazing performances make this a MUST WATCH. This show is highly worth giving your precious time.