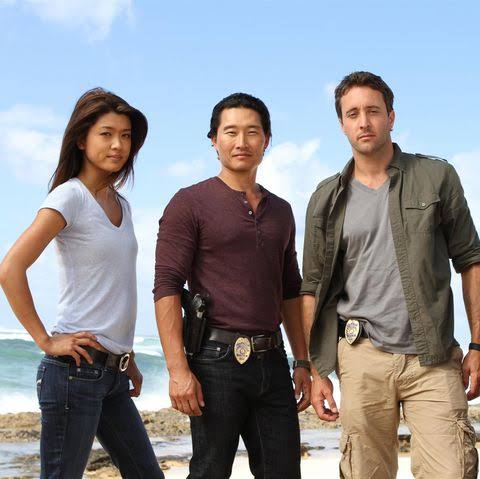 The functioning of police depicted in a drama has always managed to garner attention from audiences. Shows like C.I.D, Crime Patrol, and Savdhaan India receive a lot of love. Another addition to this list is the American series, “Hawaii Five-O”. The show that first aired in 1968 had a total of 12 seasons. With its last season airing for the first time in the year 1980. After that, the American series has had innumerable reruns. The series also holds the record of being the longest-running police drama in the history of American Television.

The series created by Leonard Freeman is an English language series. The series has a total of 281 episodes throughout the 12 seasons. Each episode of the series has a run time of around 42 to 49 minutes. The first episode of Hawaii Five-O was released on the 20th of September 1968. The last episode of the series was released on the 5th of April 1980. The executive producers of the show are Leonard Freeman, Philip Leacock, Leonard Katzman, and Bill Finnegan. It was originally telecasted on CBS Networks.

Hawaii Five-0 is a reboot of this 1968 series. Season one of the rebooted version was released on the 20th of September 2010. Each episode of the series like its original has a runtime of 42 to 44 minutes. One can say that the episodes have been somewhat shortened but to a very less extent. The executive producers of the new version are Peter M. Lenkov, Alex Kurtzman, Roberto Orci, Eric Guggenheim, David Wolkove, and Matt Wheeler.

The first 10 seasons of the show have already been released. Since it is based on the 1968 series, it was expected that a season 11 and 12 will be in the lineup next. However, fans are up for great disappointment as the makers have officially confirmed that season 11 of the popular series is canceled. The show has been received well by both critics and audiences. The ratings have been better than ever. The biggest reason why the makers may not be up for a season 11 is their close to ending contracts with its lead actors. O’Loughlin one of the actors playing a pivotal role in the series had encountered an injury which could be a big reason behind him saying no to a renewed contract.

Hawaii Five-0 revolves around a special and small task force. This force led by Lt. Commander Steve McGarrett is based in Hawaii. Aided with a lot of decision-making power, the force is directly answerable to the Governor of the state. The team faces minimal restrictions and enjoys the support of the governor. They are supposed to investigate cases related to everything from kidnapping and robberies to terrorism and murder.

We follow the team as new and old members keep getting in and out. Some members investigate unofficially. Yet there are others that play a not so crucial role being in important positions. Hawaii Five-0 (2010) is based on the series Hawaii Five-O (1968). Other than the change from O to 0, the premise has its differences, too. The team also has a medical expert for their assistance named Dr. Max Bergman. 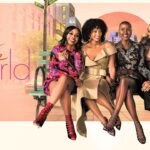 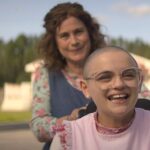