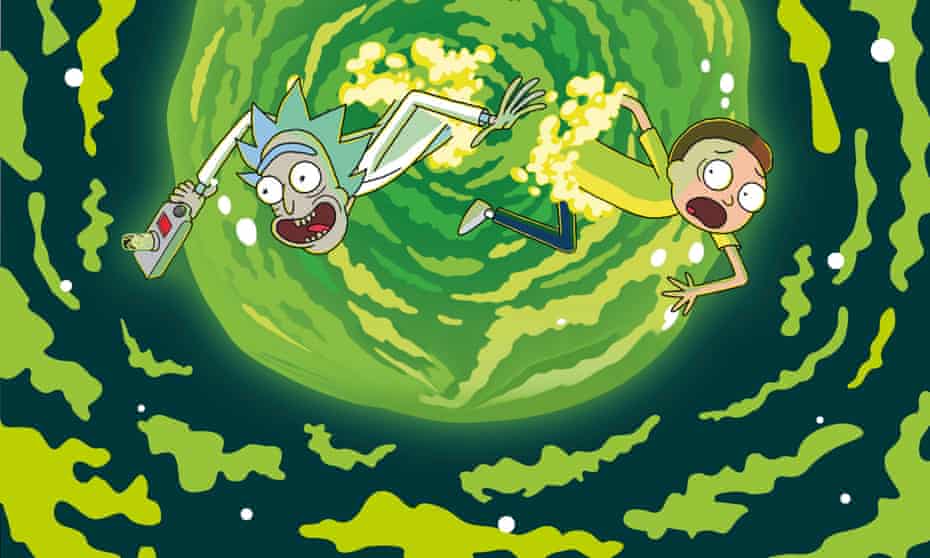 Most of us generation z kids have heard on the series Rick and Morty but whenever we look up online about the series, it is always being referred to as an animated sitcom that was actually made in America. The show made its first debut in 2014 and is full of humorous and thrilling adventures which are actually very hooking and have created a huge fan base throughout the globe. Now one of the questions that we have received regarding the show with no definite answer online is whether it can be referred to as an anime series. Anime is actually referred to the animated tv and web shows which are actually made in Japan, and thus we can’t completely refer to rick and Morty as an anime series but there are still some points that make them quite eligible for being an anime, those being the four-film adaptation which was actually made by Japanese writers and directors as an anime adaptation of the film. The first of the four-film made its debut in 2020 and the last one was received in 2021. So, a mixed statement stands when we talk about the show’s eligibility for being an anime.

As a mixed statement already stands for the show’s eligibility for an anime, we still have the four short films in hand which are quite eligible for being an anime movie, the first being samurai and shogun which made its debut in 2020 along with another anime short film that dropped in the same year titled as “Rick and Morty vs genocider”, next we have an early release in 2021 which was titled as summer meets god which was actually quite a hit and very awaited based on the storyline is comprised of and the last one that we received in October 2021 was titled as the great Yokai battle of Akihabara, we do notice a pattern in the release of the series with each year marking the release of two anime short films and thus we can expect the release of 2 more such incredible anime adaptations to the series in 2020.

The series has a lot of different adaptations with its first debut as an animated show in 2014, we have received a total of 5 seasons till now along with 4 major anime adaptation short films, along with many spinoff series, short film cameos, and a huge range of comic books, merchandise, and video games, as if it has created its own world. The series with such a huge fanbase and continuous demand for new content by children as well as adults at the same time is still maintaining a 9.2 IMDb rating which is remarkable in its own genre. If we also look into the critic’s report, we will see a never-ending list of appreciated reviews and comments, thus the series is surely worth a watch for all.

the basic setting of the show includes the smith family which includes the two parents’ jerry and Beth, their children summer and Morty along with Beth’s father rick. Rick is a drunk and mad scientist who is always going on various adventures with his 14-year-old grandson. We see the entire family always traveling across the planet, often into other plants along with different dimensions in ricks flying car and portal. The show is filled with family drama along with summer being a stereotypical teenage girl, influenced by her peers, their mother being a heart surgeon, a bit unhappy with her husband who isn’t very smart, and a bit disapproving towards the influence rick has and the risks he brings over the family, the show consists of many other adaptations and shows a great bond between a grandfather and a grandson. Surely worth a watch to everyone out there.

Rick and Morty have already given us a total of 5 seasons and we are surely expecting a season 6 in 2022, with a little teasing from the writers of the series who have confirmed us about the begging of the writing of season 7. Thus, we are surely confirmed about the show continuing for two more seasons. We haven’t yet received the trailer for season 6 but we are expecting it soon, along with all other previous seasons of the show being available on Netflix, and the trailers of the previous seasons are available on YouTube. 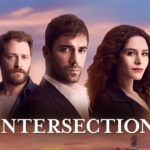 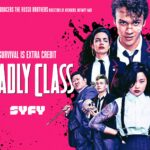