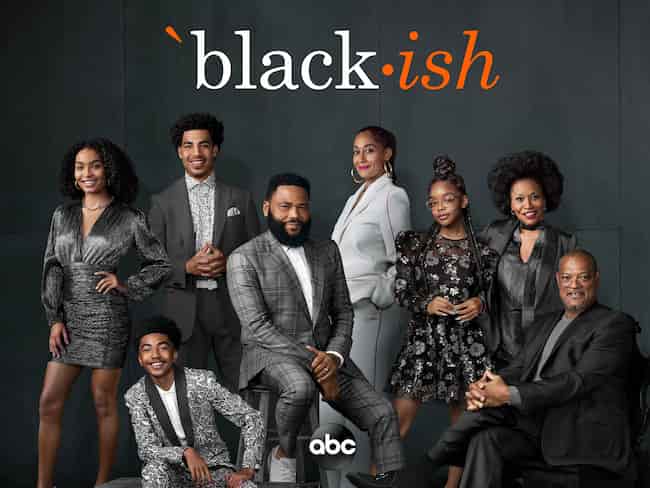 Black-ish is an American sitcom series which was started in the year 2014 and has been running for 7 seasons, it is very much appreciated for the storyline and how it reaches the hearts of its audience, it also won many awards for its performance such as the Emmy and The Golden Globe nomination for outstanding comedy series, the story is all about an upper-class Afro American family, about their daily lives and how they deal with different day to day personal and sociopolitical issues of life. The last episode of season 7 premiered on 18th May 2021. The great news at hand is that we are getting to see the eighth season of the series but no good news comes without a bad one, the bad news being that this is going to be the final season of the series and it won’t be renewed for a new season. The first episode of the new season will be aired on the 4th of January 2022 and what can be a better way to start the year than this. We also should be very much excited about the upcoming season because this is the final one and the makers of the series will try to offer whatever they can in the last shot they have got.

After the 7th season black-ish concluding in May 2021 and the viewers waiting for the 8th season to start, here we are with the date of release of the first episode of the 8th season on the 4th of January, 2021. If the series follows the pattern, it has been following for the past seasons, we can expect this season to also have about 23-24 episodes and each episode to have a run time of nearly 22 minutes as suggested in the pattern followed. We also get to hear from the ABC network that they are going to cut off the show firstly because of its falling viewers and secondly because they are trying to get out of the -ish shows which are scattered all over the channel.

We see season 7 of Black-ish start with Junior very much excited about his first voting but he soon, finds out his name has been purged from the voting list and he then tried to find out why and understand the system, we also get a special animated episode in the series which is all about Dre making a wrong decision and campaigning and getting caught by fundraising and private interest groups, Dre soon tries to make people understand how important he is as a worker and Bow with Junior being her greatest fan, finds out someone from her own family is breaking quarantine.

We also see a great part is played by the young ones of the house and a part is also played by Juniors’ girlfriend, a big event in the midseason is also the remarriage of Pops and Ruby, the season is filled with certain small events which make us understand how the kids whom we used to see in the first seasons have grown up. A key event in the entire series is how junior moves in with his girlfriend Olivia and how others are affected by this move. We mark the ending of season 7 with Dre understanding how he feels at urban marketing team at stevens and lido and he decides that he has got to make some big career changes now.

Black-ish season 8 episode 1 is going to be a banger, we already have seen some special moments from the episode while it was being made and the greatest addition to the cast for the first episode is none other than former First lady Michelle Obama, but what is Michelle Obama doing in Black-ish? As Dre is forced by Bow to attend a fundraiser as she hopes to make some new couple friends around and obviously to increase the voter’s count, and there we see their encounter with Mrs. Obama and how she gets invited to Dre’s house for dinner, after all this we can happily conclude that the season 8 will be absolutely amazing and will be giving their audience what they need.

With the sneak peeks into the first episode of season 8, we are just waiting for a series of laughs and happiness to begin the year with, and if you still haven’t seen the trailer, go check it out right now before it’s too late and the first episode drops

ALSO READ: Is Suits A Sitcom And How? Everything Explained 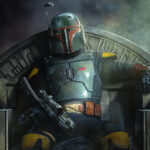 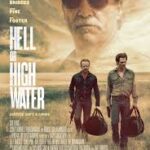