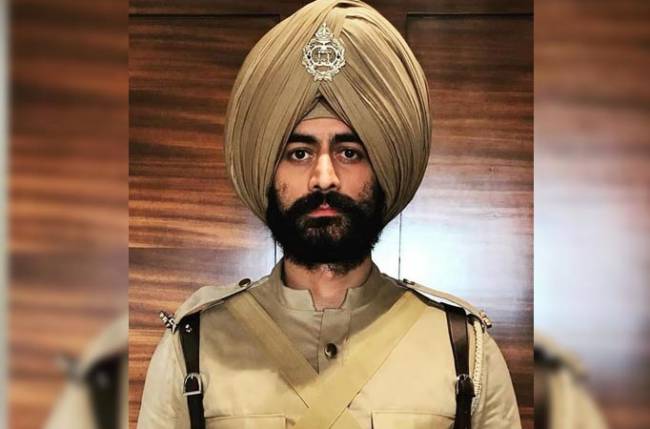 21 Sarfarosh Saragarhi 1897 is an Indian historical web show released originally on Discovery jeet on February 12, 2018, and aired till 11 May 2018. As the web show gained recognition among the viewers, it got recognized by OTT platform leader Netflix as well and started streaming on Netflix also. Directed by Raj Acharya and Prashant Singh, the web show comprises 65 episodes. 21 Sarfarosh stars some of the big names of the Bollywood industry like Mohit Raina, Prakhar Shukla, and Mukul Dev as well. The plot of this web show is based on the battle of Saragarhi fought in 1897.

Some major points of the plot of this show will be discussed further in this article so read the complete article to know the plot of the show. This thrilling and action-filled show is produced by Abhimanyu Singh under the banner of Contiloe entertainment. Though the show is also streaming on Netflix along with discovery jeet, its distribution rights are still under Discovery Communications India. But now the international broadcasting rights of this series are under Netflix for 190 countries.

There are no updates regarding the second season of the show 21 Sarfarosh. There are two main reasons behind it. The first one is that it was a historical show which reached its climax at the ending of the first season. The first season was a very long show having 65 episodes, almost giving a feeling of watching a daily soap.

The second one is that the most exciting and nail-biting part of the show is already showed which is obviously the battle so if the makers do want to make the second season, they’ll surely face a lack of plot and story because anything further will be boring for the audience as well. Since the 21 Sikh soldiers or the Sarfarosh martyred at the end of the first season, there is no need to deliberately make the second season. But this is what we think, there can be other possibilities which writers can show in the second season.

Where the first season was focused only on the 21 Sikh soldiers, the makers can bring the families of those soldiers to light in the second season. How the families of those martyrs were affected after the battle and what eventually happens to them will be a good plot point but there needs to be some fantasy and plot twist so the audience does not get bored.

The first season of the 21 Sarfarosh was long like a donkey’s ears but it did explain all the characters and incidents beautifully which led to the battle of Saragarhi. The show starts with the intro of the 21 soldiers of the 36 Sikh regiment of Punjab. Mohit Raina as havaldar Ishar Singh is especially highlighted in the show as a lead actor. Then the story goes forward with different events which eventually lead to the battle of Saragarhi between the Afghanistani tribe Orakzais and the 36 Sikh regiments. Even the Orakzais who were barbarians were impressed by the bravery of the 21 Sikh martyrs. Though all Sikh soldiers got martyred in the end but being impressed by their bravery, Orakzais refuse to move forward.

As all the Sikh soldiers were martyred at the end of the first season, there are few chances of the cast of the first season. Yeah but the lead actors from the first season can be introduced in the form of memories of their families. There are good chances of a new cast with excellent acting capabilities to appear in the second season. Though these all are just assumptions, the ultimate decision depends upon the show makers. Till then, stay connected with LiveAkhbar to get regular updates about web shows, TV serials, and anime.