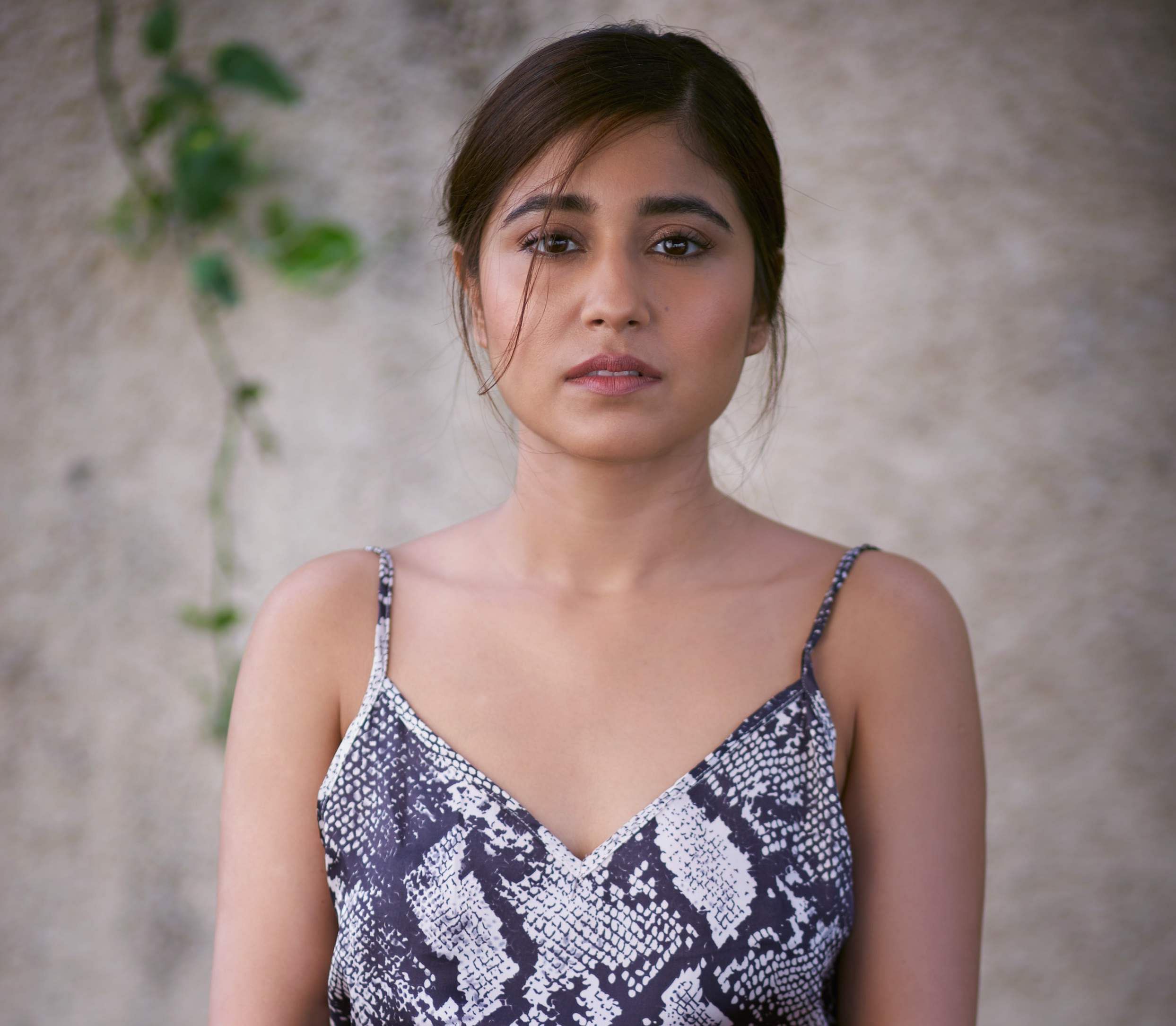 Disney plus Hotstar is one of the biggest streaming platforms. It never disappoints its viewers and always provides fresh and original content. Recently they have announced their upcoming projects and series and Escaype Live is a new tech thriller web series that is goings to release very soon.
If you are a thriller drama lover then you will enjoy watching this series. And here in this article, we are going to tell you each and everything about the Escaype Live release date, cast, plot, and other necessary details.

It is a Hindi language thriller web series. Unfortunately as of now, there’s no official announcement regarding the release date from Disney plus Hotstar. But looking at the post and pictures shared by Ramesh Bala fans are excited and eagerly waiting for the series. According to the social media portal and latest updates we can expect the series in 2021. As soon as we will get any official statement related to the release date we will update you guys as soon as possible.

The story revolves around the five Indian people who are bored of their daily lives. And finally involved themselves in an application which promised them to get overnight fame and fortune. But the question is how this app will famous them? Will, they will be famous overnight? This is the main plot and twist of the story. We can also see that when they all will be using the app in the starting they were excited and happy, but as time passes they might not like that app. Becoming a famous personality and maintaining a new identity would be the toughest task for them. will they like their new life? Or they will be regrating their decision in near future?

Created by Siddharth Kumar Tewary. Directed by Abhishek Sengupta and One Life Studio is going to produce this web series. The series is a multi-starer web series that cast amazing actors and actresses like Javed Jaffery, Siddharth Suryanarayana, Shweta Tripathi, Mallika Singh, and Ritwik Saroha in the lead role. Other cast members are still not revealed.

Javed Jaffery is one of the famous personalities of the Bollywood industry and a well-known actor, dancer, and comedian.
He is going to appear in this series. We have already seen him in various movies and series like Teesra Kaun, Fire, 7 Saal Baad, Boom, Dhamaal, Singh Is Kinng, etc.

Siddharth Suryanarayana is a well-known actor who acting in movies like Aruvam, Rang De Basanti, Boys, The House Next Door, Oh My Friend, etc.

Mallika Singh is known for her role Radha in the Mythological serial Radha Krishna. She also going to be seen in this series.

Till now no trailer or teaser is released. We have to wait for the official announcement. So stay connected with us for more information.