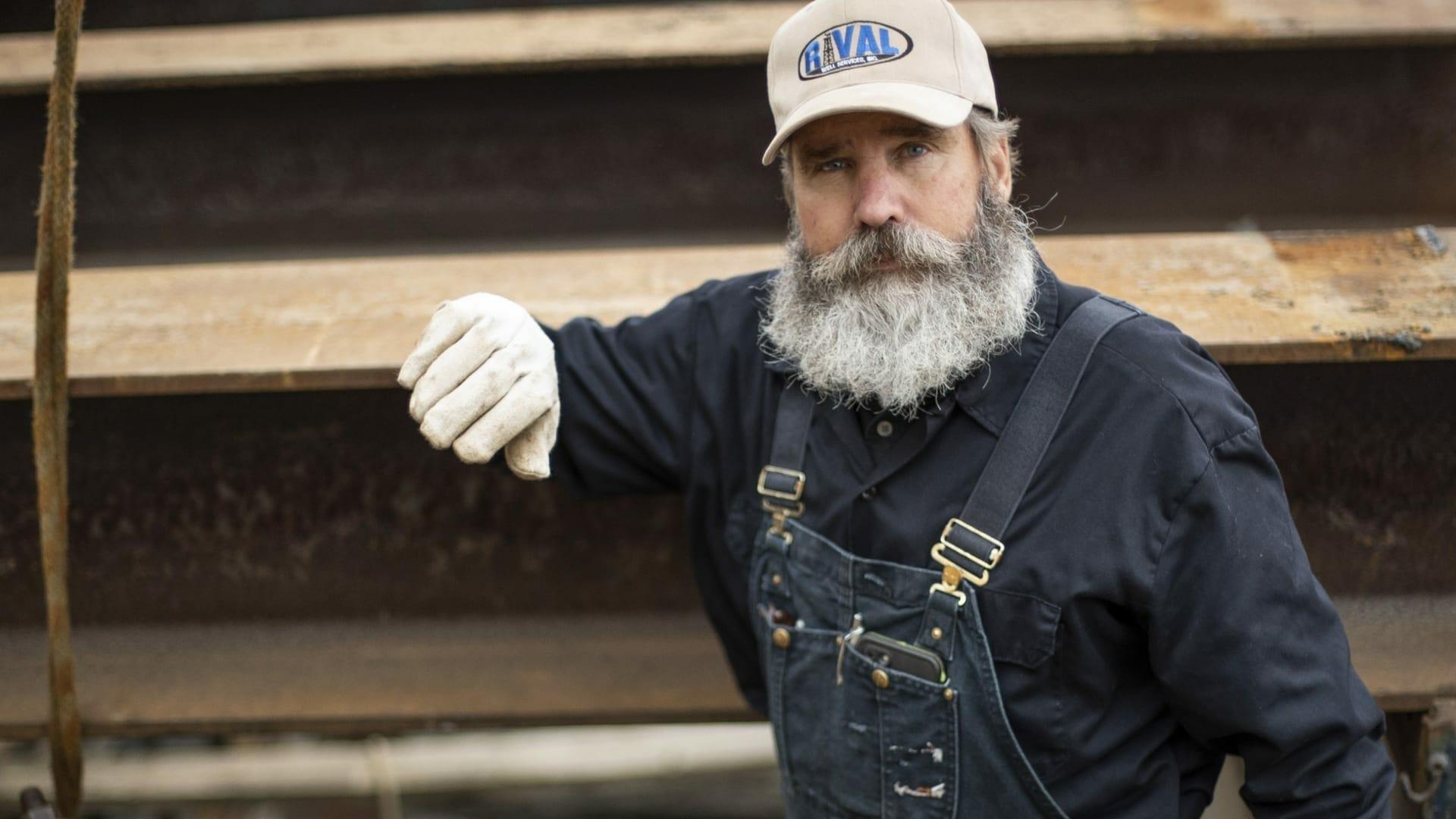 International service provider network Discovery, this title defines What kind of content the channel includes. If you are interested in searching for new things and get some unbelievable answers from them then it is the best platform. On the initial day channel show documentary television programming based on technology, history, and science. In 2010, it increases pseudo-scientific entertainment and reality television. In this way, reality shows become part of this network. These shows have another level of crazy among every generation and are special in the youth. Discovery including some great shows Man Vs Wild, BattleBots, Dirty Job, Dual Survival, American Chopra, Fast N’ Loud, and many more.

One of the top rating reality television series is Gold Rush. The show is about the mining of gold from some specific places. The United States originally English language series, executively produced by Christo Doyle. For the Uk broadcast, the show was narrated by Dean Lennox Kelly, Paul Christie. Gold Rush is produced by the company name Raw TV. At present series 11 episodes are launch and available to watch. This hit TV series of the network is loved and appreciated by the audiences. Now, viewers keep staring their eyes at the comeback of the series. To gain new experience with another gold mining trip.

The initial series began on December 3rd of 2010. It contains amazing different concepts that some do not see on any other platform in my opinion. The most recent season of the show was released on October 23, 2020, on Discovery. At present, the series is contained a total number of 258 episodes with running timing of 1 hour. During the making time of season 11, some herders come in that path. Because at the time the whole world faces the pandemic the show production was affected. But not much the creator’s manager to shoot the 11 part with all precaution. This season also maintains the standard of the series that was set up from the beginning.

If we calculate all previous seasons released dates then most of the parts came into existence in October. So, for season upcoming expectation is the same goes. Surprisingly, the Gold Rush Season 12 release date is September 24, 2021, on the same streaming network. This is surely good news for those who wait for it for some time.

Currently, the premiered date is declared but no announcement done about the casting actor for the upcoming season of the TV series. For some cast members will be somewhere have the security to appear again as they are recurring for several parts. They are Chris Doumitt, Parker Schnabel, and Fred Dodge connected to series from the preliminary seasons. The show also recast Rick Ness and Tony Beets. Tony in the new season puts mining of almost 9,000 ounces on the line for the work as a goal which is worth currently $16 million. Some other planes related to the river source will also be done. Where Ness’s goal for 2,000 ounces of gold. Starting the previous part the regular appearing actors were returned. So, for season 12 believe that these members will come back. Maybe some new personality also is a part of the renewal of the Gold Rush.

Starting from the earlier season location so finds that the journey begins with Alaskan Panhandle, United States with featured six men from Sandy, Oregon. The recent part will shoot in the place Yukon and Alaska. The highest location is choosing from Canada. Still, there is no revelation of the location for the 12th season. Makers keep that secret where the mining will happen. But for the renewal part anticipated Canada another place will be an option. 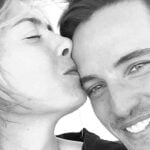 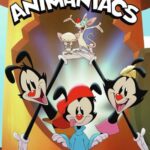