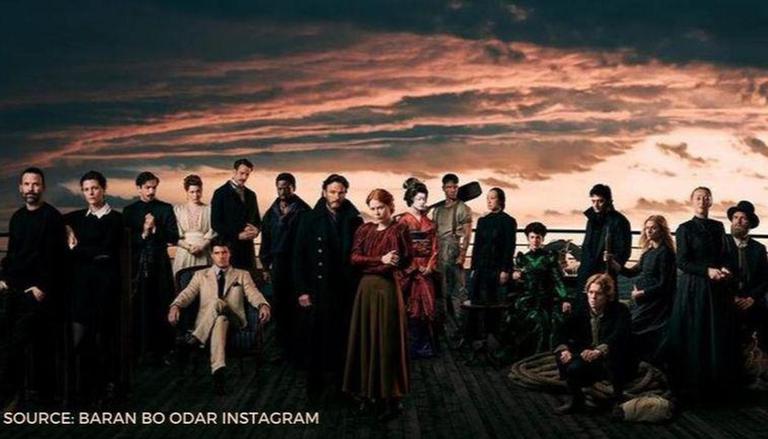 Another period drama, full of mystery and supernatural horror is ready to set the fire on the screens. Yes, as we all have seen or read most of the articles about the release dates of Netflix original shows. So, today also we are going to give you some latest updates about the release date of such a show, named 1899. This is an upcoming European period drama in many languages (multilingual) as it has many actors who spoke in their native language in the show, but Netflix releases the series in the English language.

Created by Jantje Friese and Baran no Odar this series is all set to hit the screens of your television and mobile phones through Netflix. If you want to watch something heavy, dark, and full of suspense, or if you are a mystery or history lover then must go for 1899. However, the show has not been released yet but no worries we will give you all the information about the 1899 Netflix release date and its teaser.

As it is a period drama, then definitely you would expect big actors with big and heavy clothes and jewelry, but no. As the title of the show describes, the plot of the series is set in 1899. And the story revolves around a migrant ship which was left the old continent from London to New York and leading the way towards the west.

The ship was full of European people who were excited and also have some hopes for their new country (New York) but their journey turns into an unexpected event when another migrant ship drifting in an open sea. Now the exciting part to watch will be, what happened with the ship? what happened with the people on the ship? and how their journey turns into a nightmare?

Interesting no? These all unanswered questions would be answered when the series will be out and you must watch it.

This multilingual series would be premiere on Netflix as it was announced in late 2018 that Dark creators were working on the project originally for Netflix. Initially, it was expected to be released in 2021 but as we still see the ongoing pandemic, the production work of 1899 was started in April 2021 and wrapped up in September 2021. So, now it is difficult or next to impossible to release the complete series in 2021.

Then, maybe the series would certainly release sometime in 2022. Most probably if the production work happens to last this September then the show may easily premiere at the beginning of the year. But not sure, it will happen at the end of the year too. So, we will have to wait until the official announcement come from the side of Netflix or the makers.

READ MORE | Seraph Of The End Season 3: Is It Renewed? Or Cancelled?

The cast of this show has many actors of different cultures and languages that is why the series is multilingual. As the creators of the show wanted to show this story in multi-languages and cultures.

Netflix has already released a small teaser for the show in May 2021. This show has a total of eight episodes of one-hour duration. The official trailer is not out yet but this small teaser will definitely make your day.

READ MORE | Arcane Release Date: When It Will Be Expected? 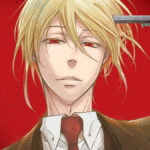 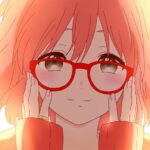