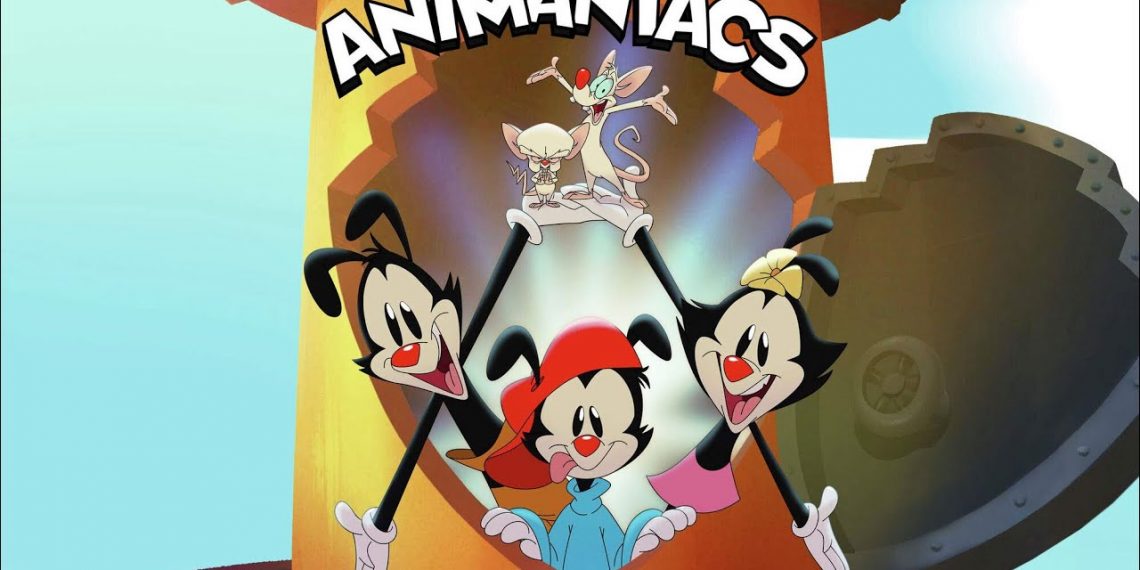 In the time when most of the population runs behind watching web shows and series, cartoons stand out of the line. It’s not like that they are not watched now. Even today, cartoons are fun and it’s not only the children who are fond of animated cartoon series but there are the other age groups to have a list of cartoons TV series in their watchlist.

Coming to another point, it’s not always American series and shows that are famous worldwide. There are certain cartoons too that have a different fan base and one such animated cartoon TV series is Animaniacs. Developed by Wellesley Wild and Steven Spielberg, Animaniacs has fans from every age group. This is because it portrays comedy along with some satirical thoughts and some of the musical elements make it more interesting.

Animaniacs is popular for its characters, story, and of course, the animation that grabs most of our attention. Tom Ruegger, the creator, came up with the film with the same title in 1993 and it was a successful attempt for him at that time. After then, he decided to come up with an animated series, and then, we had Animaniacs on our screens. Till now we have only gone through a single season and we are waiting for further installments. So, here we are with the details of Animaniacs season 2.

Created by Tom Ruegger, Animaniacs had its first season on 20th November 2020 on one of the popular TV networks, Hulu. It consisted of 13 episodes that included several parts, each having a running time of about 23 to 27 minutes each. This series was able to receive positive as well as mixed reviews. However, it was criticized for lack of charm when compared to the original show. But it wasn’t too bad and overall it was a success for the creator. People also enjoyed watching it and after the end of season 1, the fans were in wait for an announcement pertaining to Animaniacs season 2. So hold your breath and continue reading as there is a good piece of information for all those who were eager to hear an official announcement about it.

Animaniacs season 2 is happening for sure and it will be releasing on 5th November 2021. This information was made public through a teaser video that was released on the official YouTube channel of Hulu. This means our wish is going to be fulfilled very soon.

Well, we have another exciting piece of information that was completely unexpected at this moment. In the near future, we will get to watch the third installment of this animated cartoon series. Season 3 has already been ordered but its release date is yet to be revealed. However, after going through the trends of the previous release date, we expect Animaniacs season 3 to release by late 2022.

Rob Paulsen is giving his voice to three characters that include Yakko Warner, Dr. Scratchansiff, and Pinky. Dot Warner and Wakko Warner are having the voice of Tress MacNeille, and Jess Harnell, respectively. Next on the list is Frank Welker as Ralph T. Guard and Maurice La Marche voiced the character of Brain. Lastly, we have Stephanie Escajeda, who provided her voice to Nora Rita Norita.

The second season will mark the entry of these previous voice casts as we haven’t heard any statement regarding the change or the replacement of these actors. 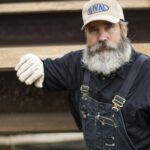 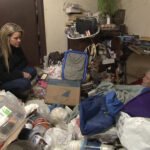