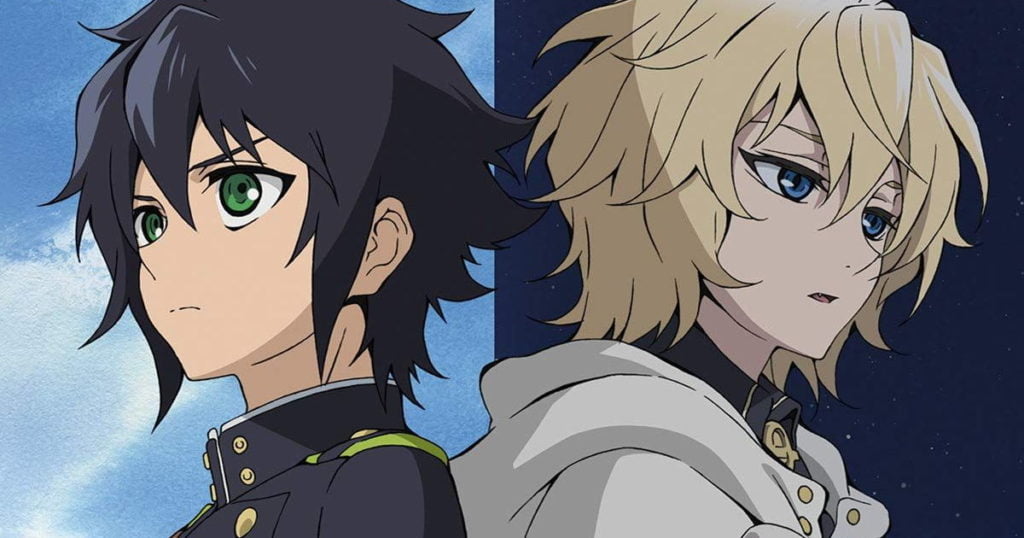 Seraph Of The End Season 3

A story revolving around a virus is inherently relatable in the times of a global pandemic. In the past, many anime tried to get on board with the dark fantasy genre but most couldn’t reach the paradigm of greatness. However, the release of Seraph at the end broke this impasse. Seraph of the end or Owari no Serafu is based on the manga written and illustrated by Takaya Yagami and Yamato Yamamoto respectively, which started from September 2012 and not yet concluded, which will act in the favour of the renewal of season 3, which we will see in a moment, how.

Coming back to the anime, the adaptation thereof was announced back in August 2014 and was released the next year on April 4, 2015. This consisted of the first ‘cour’ of the two cour season one, while the second cour was released in the same year in December. The series had spanned 24 episodes(in the two cours) with Wit Studio undertaking the productions and will perhaps so in the future as well.

Seraph of the end season 3 Characters

The direction was undertaken by Daisuke Tokudo while the esteemed writer was Hiroshi Seko. The screenplay was beautifully executed by Hiroshi Seko himself.

After the long hiatus of the anime, what are the chances of its renewal for season 3? Let’s now evaluate the scope of it being rekindled. Firstly, as of now no official confirmation from the makers has made their way to anyone or any institution yet. So, does that mean it is not on their cards?
Well, it will be if

The manga can still fuel the story

Manga exhaustibility plays a huge role if not whole in the further making of any anime because if the source material doesn’t have any content then the anime can’t move on any further and even if they try to arbitrarily make another season that it would end up enraging the fans since the purpose if the anime is to promote the source material.

In an attempt to not derail from the point, the manga of the show has a total of 24 volumes. Out of this only 10 volumes have been exhausted in the making of its two-part season 1, which logically entails that 14 volumes remain to be adapted.

The popularity of previous seasons of any anime is the most obvious parameter to evaluate its scope of recurrence in the future. The show has an IMDB and MyAnimeList rating of 7.5 each, which is entrancing. In 2016, for the shonen category, manga of the anime was nominated for the Kodansha Manga Award.

Sales are not slumped

The Dvd/ Blu-Ray sales for season 1 and seal 2 are 3,823 and 2,521 respectively which is not that impressive. However, the manga has 12 million copies in print for the first volume.

Recently, Netflix has begun airing the show on its platform which will provide it with plenty of reaches and eventually push up the demand for the season renewal.

After having done with my share of rambling, I can finally conclude that the possibility of season 3 seems to be on the immediate horizon, and if Wit studio provides us with an intimation of the season 3 then, it is highly likely that we could see another season in the starting month of 2023 or the fall of 2023.

In the end of part 2, where the demon of destruction was summoned by Kureta and ended up killing some of his own. Yuchiro then maneuvers his way through to transform into a titular seraph and renders the demon of destruction , vampires and other humans as a mere pillar of salt. This anecdote is deemed as a possible cliffhanger which serves as the cause for the continuation of season 3.

Seraph of the end season 3 Story

What can be instanced from volume 10 beyond, will most likely be the story of season 3. This can include the arrival of the high-ranking vampires from Russia, namely Urd Geales and it would also follow the exploits of ambitious Kureto Haragi towards world domination. 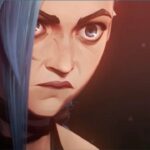 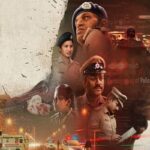