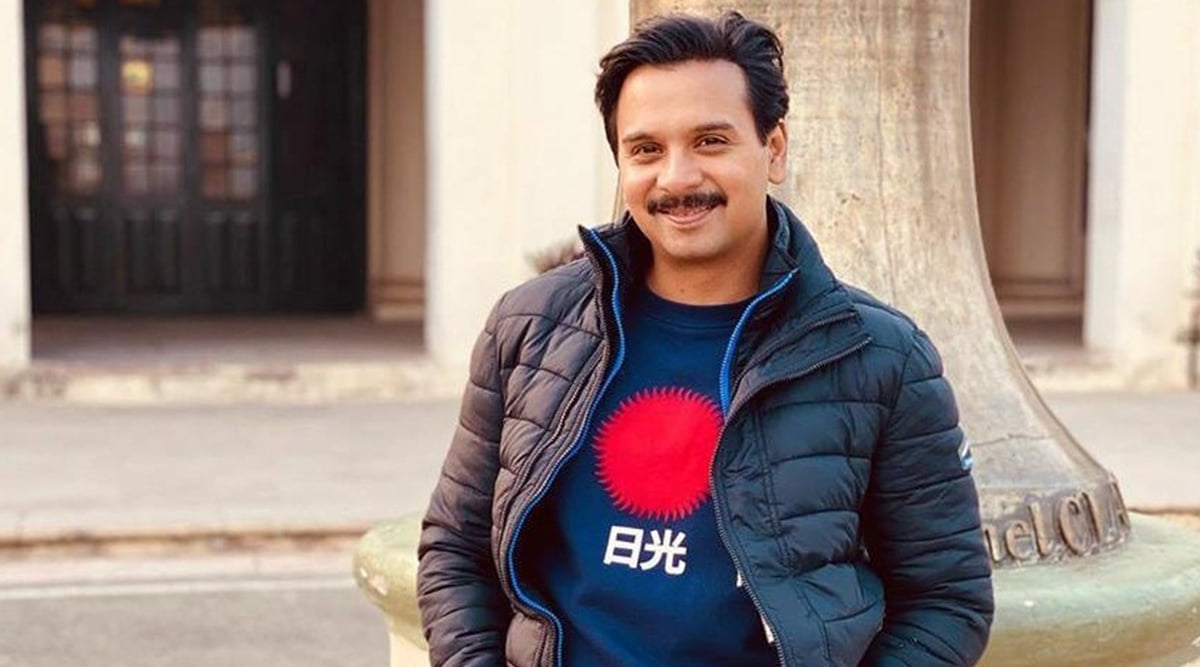 Netflix is one of the biggest streaming OTT platforms. It always provides its subscribers various types of shows, series, and movies from various countries. It brings content in different languages so that you all can enjoy your favorite genre in your favorite language. If you are bored watching foreign series and want to try something new, then the Bollywood series is the best option. So today in this article we will be talking about the latest upcoming series “Choona”. So now if you are excited and eager to know about the Choona release date, or other cast members stick to this post because here you will get to know all the latest details about the Choona Release Date.

Netflix has officially announced the series on 16 June 2021 on their Twitter handle. They have also shared a small poster of the Choona series. With the photo, they also shared a small caption hinting at the plot of the series which reads “The hustle is real”. Don’t be fooled. Not much about the series is revealed from the sides of the makers. But till now according to our sources shooting has started earlier and we can expect the series in November 2021. But till now there’s no Poster or picture is shared again, we have to wait till the makers announce the official release date.

From the Director’s Desk

Directed by Pushpendra Nath Misra. Here we will be also sharing what Pushpendra said about the series, ” What comes to your mind when you hear the word Choona? For me, it is the quintessentially Indian flavor of ‘Choona Lagaana’.

He also said “The excitement of discovering who deceived whom and how they did it is incomparable, especially when it’s the weak pitted against the powerful. There’s No synonym that can do justice to this feeling. Since we are all about the drama and rooting for the underdogs.
In the end, he added that the show is the perfect blend of the heist genre with the “lightness of a comedy”. Put this together with amazingly talented actors in a long-form series format, and you get ‘Choona’.

Other cast members include Monika Panwar, Gyanendra Tripathi, Namit Das, and Atul Shrivastava, Aashim Gulati, Vikram Kochhar, Chandan Roy, and Niharika Lyra Dutt, etc. Some of the names of other cast members are still not revealed. You will also see Asha Negi and Rajshri Deshpande in this series.

Choona is going to be a dark comedy series which will entertain you all. It has a unique concept and storyline. The series revolves around state politics in Uttar Pradesh and focuses on deceiving someone. Jimmy is going to appear as a politician in the series. The series will focus on how politics is related to crime and how a group of people unites to take revenge on a corrupt politician and get him back on track.

As we told earlier that till now makers have not announced the release date. So expecting a trailer now is pointless. We have to wait for the further official statement. Till then stay connected with us and keep reading. We will make sure to update the article if we get any further information.

NEXT READ: Kathmandu Connection Season 2 Release Date And Other Updates!