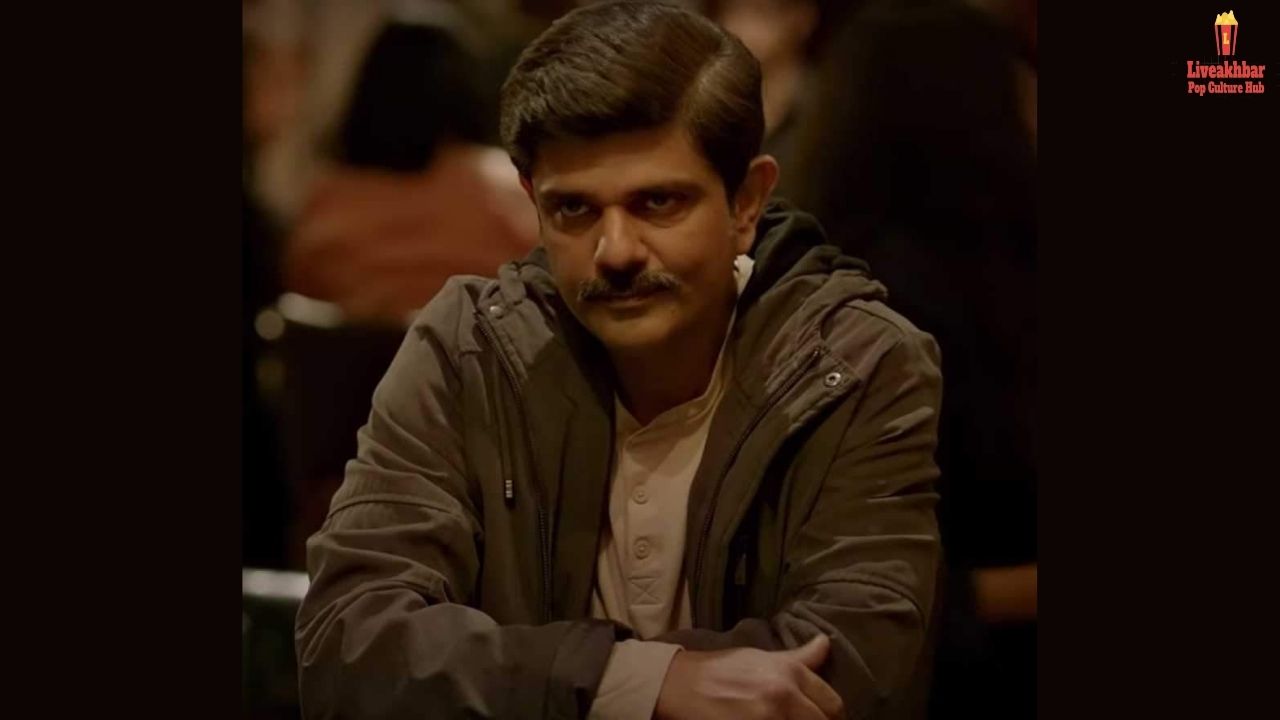 Sony Liv is one of the most loved OTT platforms by the viewers. It has the latest collection of horror, thriller, romantic, and adventurous series and movies for its audience. Because of the unique plot and story, it always surprises its viewers. Day by day its viewership rate is increasing in this pandemic just like Netflix, Hotstar, Zee5, etc.

On 23 April 2021, the first season was released on Sony Liv. It consists of a total of 6 episodes with a running timing of 29-41 minutes. The series received both positive and negative responses from the viewers. Kathmandu Connection was low rated on IMDB with 5.8/10. Seeing the rating and review from the audience we can understand the series has not satisfied the audience. People were expecting the unique story but after the arrival of the series, fans were disappointed. Talking about the episodes we can say that the first three episodes and last episode are much better as compare to other episodes.

The story revolves around the 1993 Bombay blast. The story has three different situations and how they three are related to each other in the place Kathmandu. The first incident which happened on the 25th the death of a Police officer, on 26th kidnapping of the businessman, and the 27 stalkings of a female journalist.

Talking about the plot which revolves around the Samarth Kaushik has done a fake encounter. Sachad had and Ahmed was sitting in the room and Sachad is a terrorist who is totally against his country but Ahmed is trying to change his mindset. When Samarth enters the room he shoots Sachad and he also killed Ahmed. He put the gun in Ahmed’s hand and declared him a terrorist, knowing the truth that Ahmed is an innocent man.

MUST-READ| When Can We Expect Ray Season 2 Release Date?

Ahmed’s girlfriend Shivani Bhatnagar is very angry at Samarth and she decided to take revenge on him. She is doing everything to make people believe that Samarth is a terrorist. At the end of the series, she was successful in her mission and Samarth got the tag of terrorist. Also, you will see the struggle of the police officer, when he was suspended from his job and because of his family problems, he was not happy. The series has mystery and suspense in it and sometimes you will be able to predict the situation too.

So according to me, the series was not up to the mark, the story was not convincing for me. The story was dealing with the backdrop of the Bombay blast of 1993, The real event. But according to me the real event and series were poles apart. They have just given the name of the real event but there was nothing to do with that. Like Hindi serial makers have added their own Bollywood flavors to the series. The series has no unique plot and most of the time you can predict the story.

The series is directed by Sachin Pathak and written by Siddharth Mishra. Jar pictures are the production company of this series. Produced by Ajay G Rai. The main character of the series is Amit Sial as DCP Samarth Kaushik, Aksha Pardasany as Shivani Bhatnagar, Anshuman Pushkar as Sunny. 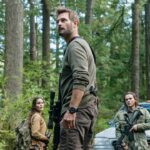 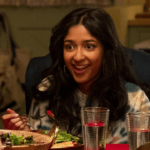