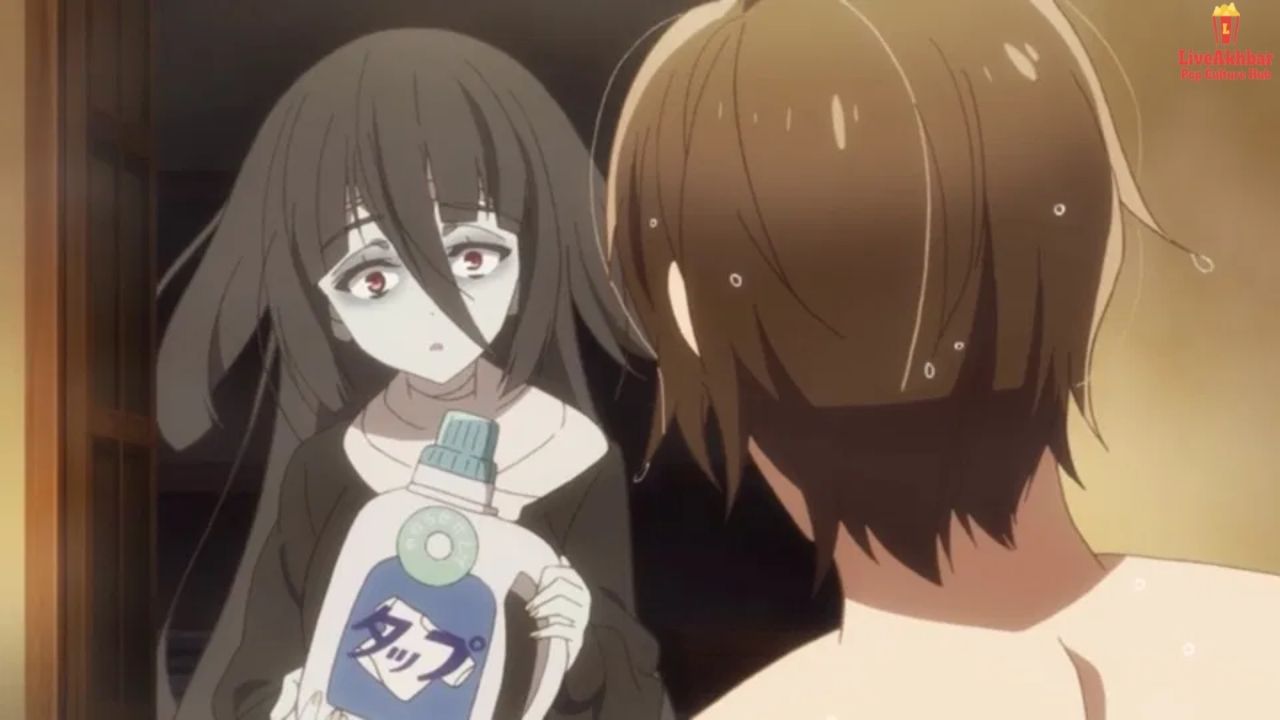 The anime, Zombieland Saga’s much-awaited episode 6 is coming soon. Zombie land Saga season 2 named Zombieland Saga: revenge premiered with its first episode on 8 April 2021. 5 episodes are already out and now finally the wait is over for the latest episode.

The release date of episode 6 is 13th May 2021 at 11:30 PM JST. Episode 6 named, ‘Walking Bet Saga’ is set to premiere on AT-X, Tokyo MX, SUN, TVQ, Saga TV, and BS11. The anime series is produced by MAPPA. It has a total of 12 episodes, each episode is released according to its weekly schedule.

In the previous episode, we have seen that Lily wants to participate in the Saga section of the ‘Japan Got Performance’ TV show. She tells her friends that this will bring national attention to the group. Then Lily meets Light Oozora who is a child actor prodigy they both deliver remarkable performances and stand against each other in the finals. Lily finds that Light has assigned the same song she has. Thus at the moment, she decides to bring some changes to the song. Lily performs with a different version of the song which is highly energetic and gets extremely much love from the people. The song that Lily performed with goes viral although Light wins the competition he realizes that he would never perform as Lily did.
Episode 6 is expected to focus on Tae Yamada and it will clarify why she hasn’t recovered human consciousness, unlike the other girls.

Where can you watch Zombie Land Saga season 2 online

The episodes are available on Crunchyroll with original Japanese audio and English, Spanish, and Portuguese subtitles. Fans from Australia and New Zealand can watch the episodes on AnimeLab. In several countries of Asia, like Bangladesh, Bhutan, Brunei, Cambodia, India, Indonesia, Laos, Malaysia, Myanmar, Nepal, Philippines, Singapore, Thailand, and Vietnam, people can watch it as Muse Asia will stream the episodes on their YouTube Channel.

Where can you watch Zombie Land Saga season 1 online?

You can watch season 1 on Crunchyroll. Besides, the anime is available on Funimation and Animelab. Season 1 is also available on Bilibili and Aniplus Asia. Meanwhile.

What is the series,’ Zombie Land Saga’ is about??

A girl named Sakura who reaches her second year of high school in 2008 wants to go to Tokyo to audition to become Idol, but a tragedy happens in between. When she lefts home, she gets hit by a van and tragically passed away.

Ten years late from when the accident took place in 2018, Sakura wakes up and finally we realize that she is alive. She develops memory casualty and she doesn’t remember anything. She finds herself in a certain western-style house. There she finds out that she and 6 other girls were whirled into zombies. A young man named Kotaro Tatsumi instructs them that they were resuscitated for a local idol project “Zombie Land Saga Project” that raises knowledge about Saga prefecture. Then Sakura goes on to form the idol group “Franchouchou” with the other 6 members: Ai Mizuno, Yugiri, Saki Nikaido, Lily Hoshikawa, Junko Konnoand Tae Yamada. This is the rough plot of the horror anime series ‘Zombie Land’ . 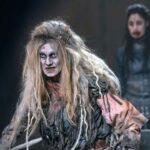 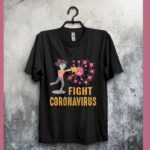