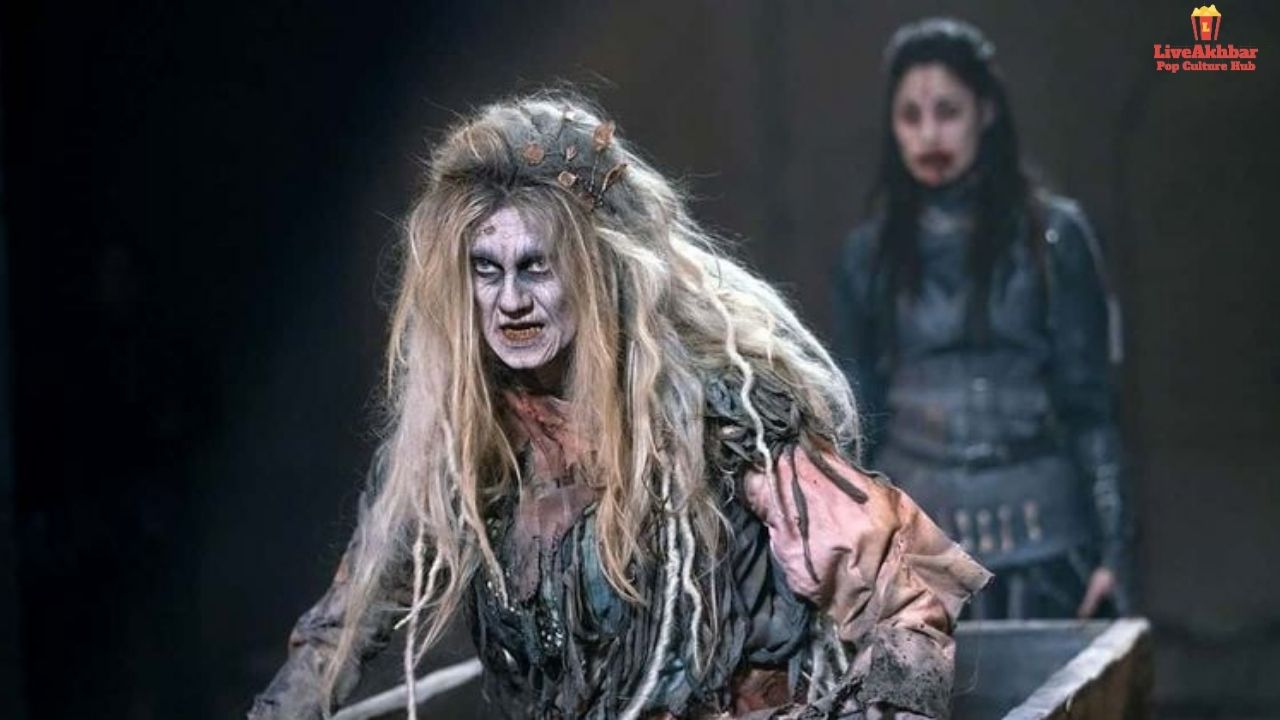 The fifth season of Van Helsing has already started to premiere on the Syfy network. We already have started watching some twists and turns in the show that creators have made for us. The show has gained immense popularity after its fifth season was released. The audience cannot get over the fact that this series that they loved very much is, unfortunately, going to end very soon. but as Van Helsing Season 5 Episode 5 is on its way everyone is just waiting for it.

Everyone is pretty much excited for the 5th episode of Van Helsing season five and therefore we have got your back.

The 5th episode of season 5 of Van Helsing will be releasing on 14th of May 2021. The fifth episode is titled as ‘Sisterhunt’. The show will release on its usual time on the Syfy network. Usually the network releases every new episode of Van Helsing, every week on Fridays. So if you are a Van Helsing fan you should definitely remember this.

But everyone doesn’t have access to the network right? so do not worry we have got everything covered for you. The easiest way by which you can watch the latest episode of Van Helsing is by tuning on the Syfy network at the the premier time and you will find your episode. Now if you don’t have access to the network then you have to get some alternatives, The biggest streaming platform, Netflix has got everything covered for you. Netflix provides all the latest episode of the show a little after its original premiere on the network. If you want to binge watch the whole show you can tune on to Netflix and enjoy watching it.

Okay, so now episode 5 is going to release soon and fans are wondering what the next episode will bring. So here are some spoilers for you.

In 5th episode of Van Helsing season 5 you will see violet being back with Ivory, Yes! they are getting back together. Finally this is what we all wanted to see. They have joined together and joined their forces so that they can establish some justice among the vampires. You will see Violet pretty furious at the thought that the corpses of these mutilated women are because of the vampires. And finally Violet will take a charge to teach all the vampires a lesson so that they never do this again, after all, it’s never fine to suck the blood of people vampires wish to, right?

In the last episode of the show the basically showed that The Dark One has given all her power on Michaels, which was basically helpless. The dark one has also blocked the sunlight with her dark veil. and therefore this will lead to the sisterhood in hunting down the entire group of Jack and all the other human beings that might be available in the desired area. We have seen her causing a lot of trouble among the innocent people and we also saw her kidnapping Kristoph, it was revealed that she wants Kristoph to join the hunt for Jack. But well, Kristoph has its own plans and motives to lure Michaels. Jack is is all set to read the castle.

Bathory and Jack on the other hand have made very different plans for their lives. Both of them have decided that they will go after Dracula as he has the ancient scrolls. This piece of paper is very much important to both of them because it spells how are they going to defeat The Dark One and establish peace once again. And we also saw that he used those spells so that he can drink some of the powers that Dracula had and he drains them into the amulet. This is later on handed to Van Helsings. But The Dark One turn the entire table around when she injured Michaela. Also, Bathory gets injured too, but Jack sees the opportunity to escape him from there at the same spot. Jack is now all set to go to the new world and he hands over the amulet. This was basically the back story that happened in the last episode.Till then you can watch the earlier episode on Netflix. 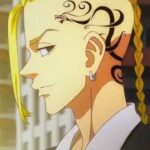 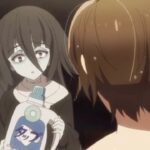