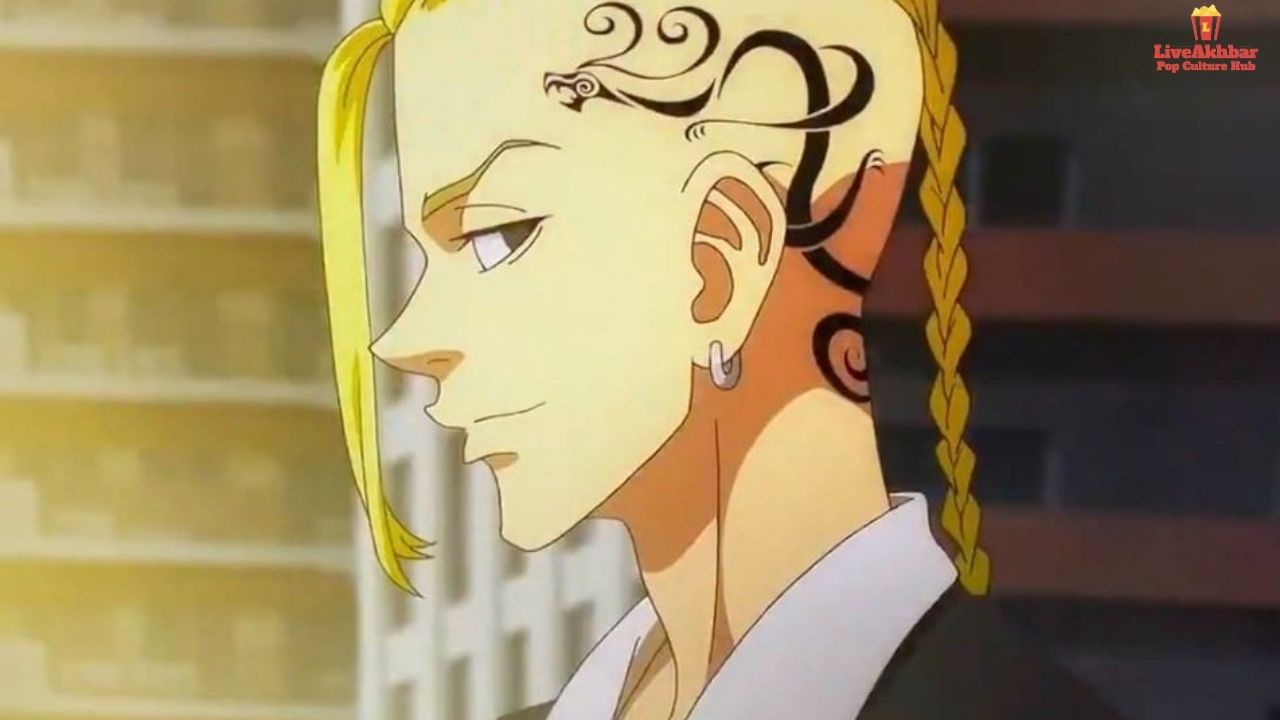 Tokyo Revengers is an outstanding anime this spring and it is getting a lot of love from the anime community, In just a mere 5 episodes people are going nuts over the immense characters the show has. As soon as the show’s first episode dropped on Netflix the views touched the sky-high immediately. The manga had already won the Kodansha Manga Award back in 2020. Earlier the manga was being published in The Kodansha Weekly in 2017. Let’s know more about Takemichi Hanagaki and what will happen in Episode 6 of Tokyo Revengers.

The Episode 6 is all set to release on 16 th of May 2021. The show was launched in an anime adaptation on Netflix. The first episode aired on 11th of July and the Fifth episode released 9th of May.

How many episodes will Tokyo Revengers have

The first season itself will have a total of 24 Episodes as stated by the makers, As the manga comic has already been running for a long time it is much anticipated that there will be more seasons of the show as well.

Time traveling has always been a facination and especially in Anime this seems more real. Takemichi travels back from the future in order to the present and finds out that he has lost his job. Why? the reason being that the time difference is something he didn’t knew about. Takemichi realises that the present runs at a greater speed when he travels to the future and because of which he looses his job as well. It was about 2 weeks he wasn’t present in the present. What a metaphor, Later on his head towards Naoto and tells him about telling everything to Hina and how she was killed. He wants to save her at any cost and decides to tell HIna that he can time travel. He Also tells Naoto that things are normal now and Draken and Mikey are in a normal state.

After this, he moves ahead in the future to keep an Eye on Hina so that nothing goes of the track along with Hina he will also be looking towards Ken and Sano. That’s what is going to happen in Episode 6. Till then you can watch the show on Crunchyroll as well as Netflix.