Best Movies Of Youn Yuh Jung: Believe it or not, Youn Yuh Jung has become the first Korean Actor ever to win an Oscar in the category of best-supporting Actress. 73 years old Jung has worked in some great movies which we aren’t aware of. About 50 years ago, her career was started and since then she has worked in many South Korean Television shows films. She has finally gained international recognition for her hard work.

She has gained massive attention from the media in South Korea. Actress also recalled the movie ‘Parasite’ directed by BongJoon-ho. She mentioned how this low-budget Korean film won four historic awards in Oscars. She has worked in lots of mind-blowing films and that’s why we are combining them here for you. Check out the list of Best movies of Youn Yuh Jung.

The actresses had gained international recognition just because of this film. She won supporting actress female for Minari. This Korean American film is a family movie that centers around migration. The story covers how a Korean American family migrates to Arkansas Farm so that they can fulfill their own American Dream. But starting a new thing is always challenging. They decided to farm on a 50-acre of land to grow and sell Korean fruits and vegetables. But things do not work always well. Saying and doing things are totally the opposite. Between these challenges, They figure out how the family is everything and what ‘Home’ is actually made of. The film didn’t gain much popularity but is definitely a must-watch.

Youn Yuh Jung has definitely played her character very well in this movie. Directed by Sang-Soo, this melodramatic erotic thriller movie is based on a woman named Jeon Doyeon who is a domestic servant at Hoon Goh’s home and his wife is pregnant. Yuh Jung Yong has played the role of Byung-sik who is the boss of Jeon Doyeon. Under Byung’s quick guidance Jeon learns everything about how to work. But events took a turn when Jeon allows Hoon to have sex with her. The benefits she then have has become dwarfed and she has to face consequences of her actions.

Directed by I’m Sang-Soo, The Taste Of Money starrs Youn Yuh Jung as a supporting role in the film named Baek Yuh- Jung. The film covers the story of an assistant of a very wealthy socialite who reveals an affair with her husband’s affairs. The business entangles itself in a web of deceit, love, and sex. Youn Yuh Jung has played a marvelous role as a supporting actress in this film. It is said that this film gave her very good career opportunities in the future. This is one of the Best Movies Of Youn Yuh Jung.

The movie is a crime drama film directed by Ki-Young Kim. The story of the film revolves around a Korean couple where the husband is a composer and they both live near a chicken farm. Everything in their life was easier and good until a femme fatale comes into their household. Youn Yuh Jung also won the Special Mention Best Actress award for this film. She has played the role of a housemaid in the film. Her role as Myeong Ja was far above appreciable. You can watch this film easily on YouTube. 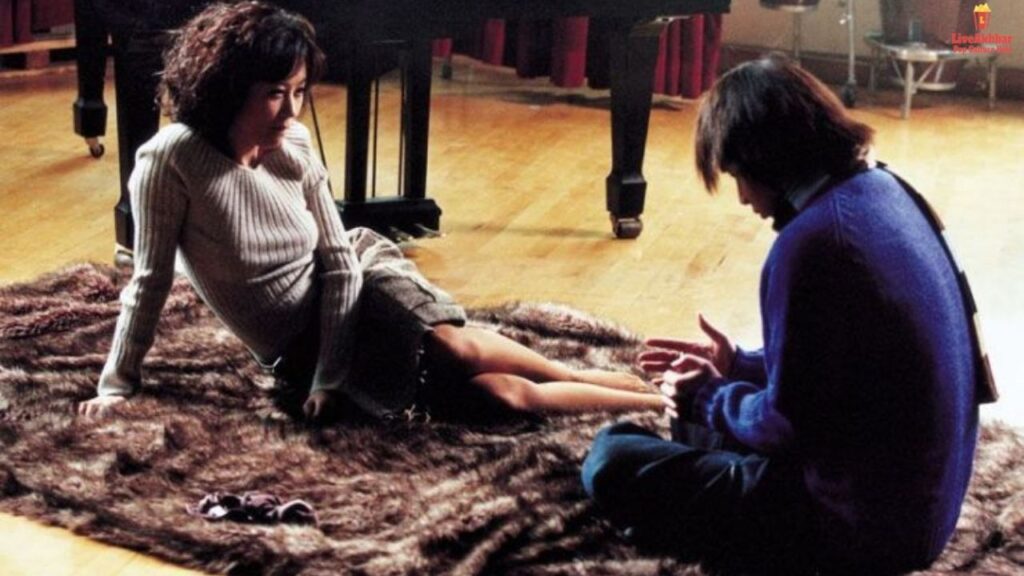 A Good Lawyer’s Wife is all about betrayals, love, and sex in the family. Eun Ho Jeong is the wife of Yeong Jak and a professional dancer by profession. They have a seven-year-old son. Events took a turn when She meets a teenage boy, Shin Ji-Un, and then they two started sharing an intimate relationship. When teenage boy parents come to know that they threaten Her that they will tell everything to her husband. Soon after that, her father-in-law dies and her mother in law aka Yeong Jak’s mother, Hong Byung-han starts another relationship.

Youn Yuh Jung has played the role of mother in law of Eun Ho and mother of Yeong Jak who starts a new relationship soon after her husband dies. 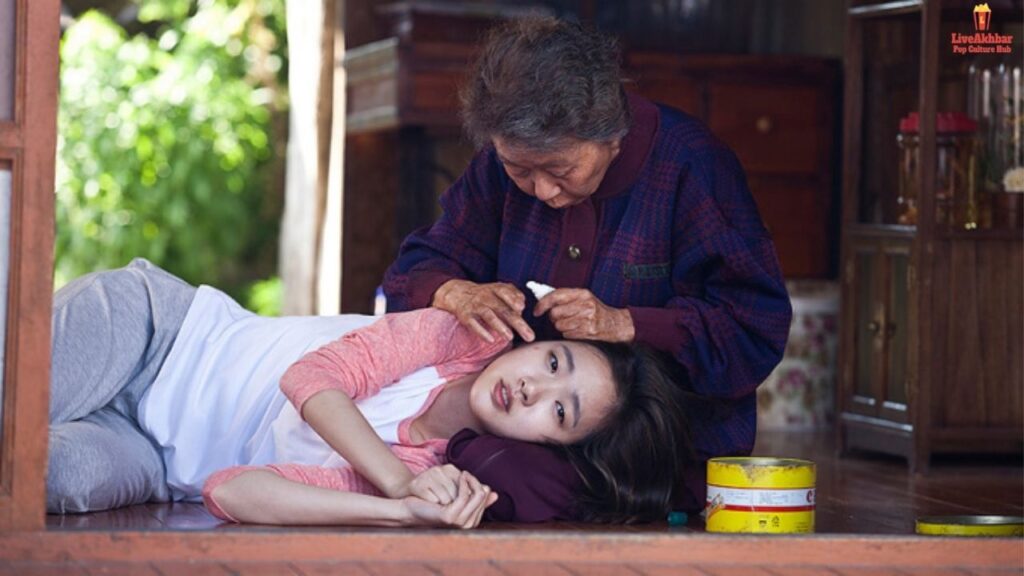 Movie covers the story of a grandmother and granddaughter who used to live very happily. Youn Yuh Jung has played the role of grandmother in the film. She is very elderly and hardworking who is selflessly raising her granddaughter Hey-Ji after her parents died. One day they both went to the market and Gye Choon loses Hey-Ji and she never found her for 12 years. After 12 years of her being lost both of them reunite. But the situation is not happy this time, Hey-Ji was living in a street with troubles and crime from the time she was lost.

Directed by Je-Yong Lee, Youn Yuh Jung has played a lead role in this film. The film covers the story of the prostitution of the elderly in South Korea. So-Young is the role played by Youn. She is an elderly who provides sex services to men by trying to sell an energy drink, Bacchus to them. When she one day picks up a boy, Korean- Filipino from the clinic. She then took care of him. She is still struggling to make her living through prostitution. Then she has to adopt a darker business when she found out she cannot have sex anymore.

This is one of the Best Movies Of Youn Yuh Jung.

Youn has played a supporting role in this film. the story is about a boxer who just has physical strength in his life. Once he had gloried in his life but he is now only left with pride. The events took a turn when he meets his mother who left her when he was very small. Soon after that, they start living together and he has a younger brother too. His younger brother is kind of awkward and he is only happy when he plays pianos. After that, they both start learning how good it is to have a family and how important that is. Jeon has played the role of a mother.

These were some of the Best Movies Of Youn Yuh Jung you should totally add to your watchlist right now. 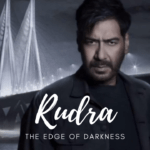 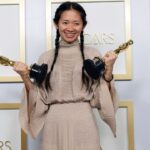