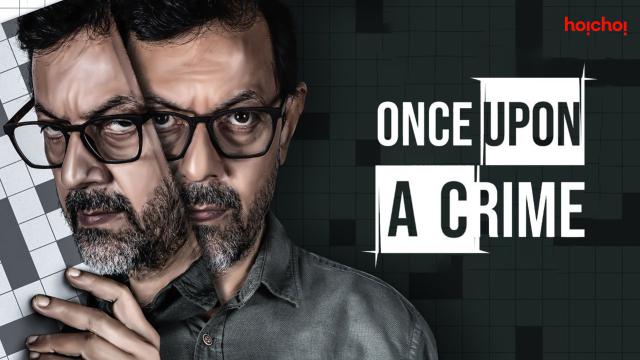 Once Upon A Crime Season 2

Is season 2 coming for Once upon a crime? To get the answer to this question, lets us get a quick recap of the previous season of the web series. The suspense thriller weaved around the character of a suspense thriller writer played by Rajat Kapoor. Sourav Chakroborty is the director and Dipanjan Suranjana Chanda and Avro Chakraborty wrote the screenplay. The series is dubbed a form of Bengali web series “Shobdo Jobdo” streamed in Hoichoi on 21 Feb 2020. The story has suppressed many contemporary Bengali Web series in screenplay and direction. Once upon a crime web series cast includes Rajat Kapoor in a lead role, Mumtaz Sarkar, Payel Sarkar, Koushik Roy, Subrat Dutta, and Saloni Pandey. All five have done impeccable performance.

Plot Once Upon A Crime

The series revolves around the Writer Sougata Sinha, who became famous when his first book got published. But he has some unforgettable past which haunts his present. He has a dark vision of the hit and run case of his victim. The main two elements we can see in these episodes are illusion and ghosts. Though in many scenes, the director keeps the suspense whether the series is a regular ghost story or suspense beyond the ghost story. Nonetheless, an apprehensive thriller, the main basis of the story is family relationships. Belief-disbelief, vengeance from imposition, and the interplay of faith and mistrust all come up with the story.

A quick recap of Season 1 Once Upon A Crime

The director has created a considerable account by systematically depicting tiny shades of Bengali household, dress, and culture.  There are many instances in the story where the viewers get shocked as well as curious.

One such incident is the backspin in the first episode where the writer showed a woman bathing seductively and discussing the next write-up with her. After some time it was shockingly revealed that it was all dreams that writer Sougata Sinha is dreaming. As we go to the fourth episode we slowly know that why the writer always tends to dream so evocatively. In another scene, when forks hang over the toast on the breakfast table, on the bread, and push back a little later, and finally we are shocked that the fork comes back a little later again.

It is scary as well as shocking how scenes bind together to create an atmosphere of suspense while increasing the level of curiosity. As the central character of the series says – “I don’t write murder stories, I write suspense thriller”. The series also follows the path of the same. It is not a ghost story neither a murder but a well-dressed suspense thriller.

Speculation for Season 2 Once Upon A Crime

The production house didn’t confirm Season 2 of this web series. But the season 1’s end open with a new possibility for the same. In the viewer’s mind, the question is bound to arise whether some issues related to the story deliberately remain unsolved or the story ends here. Even as the story ends with a question mark it is very much chance that Season 2 will release in the coming year with more mysteries to solve and suspense create and thrilled to the viewers.

Also read: 5 Best Web Series Like Special OPS That You Should Be Watching Right Now 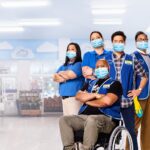 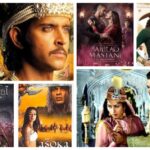