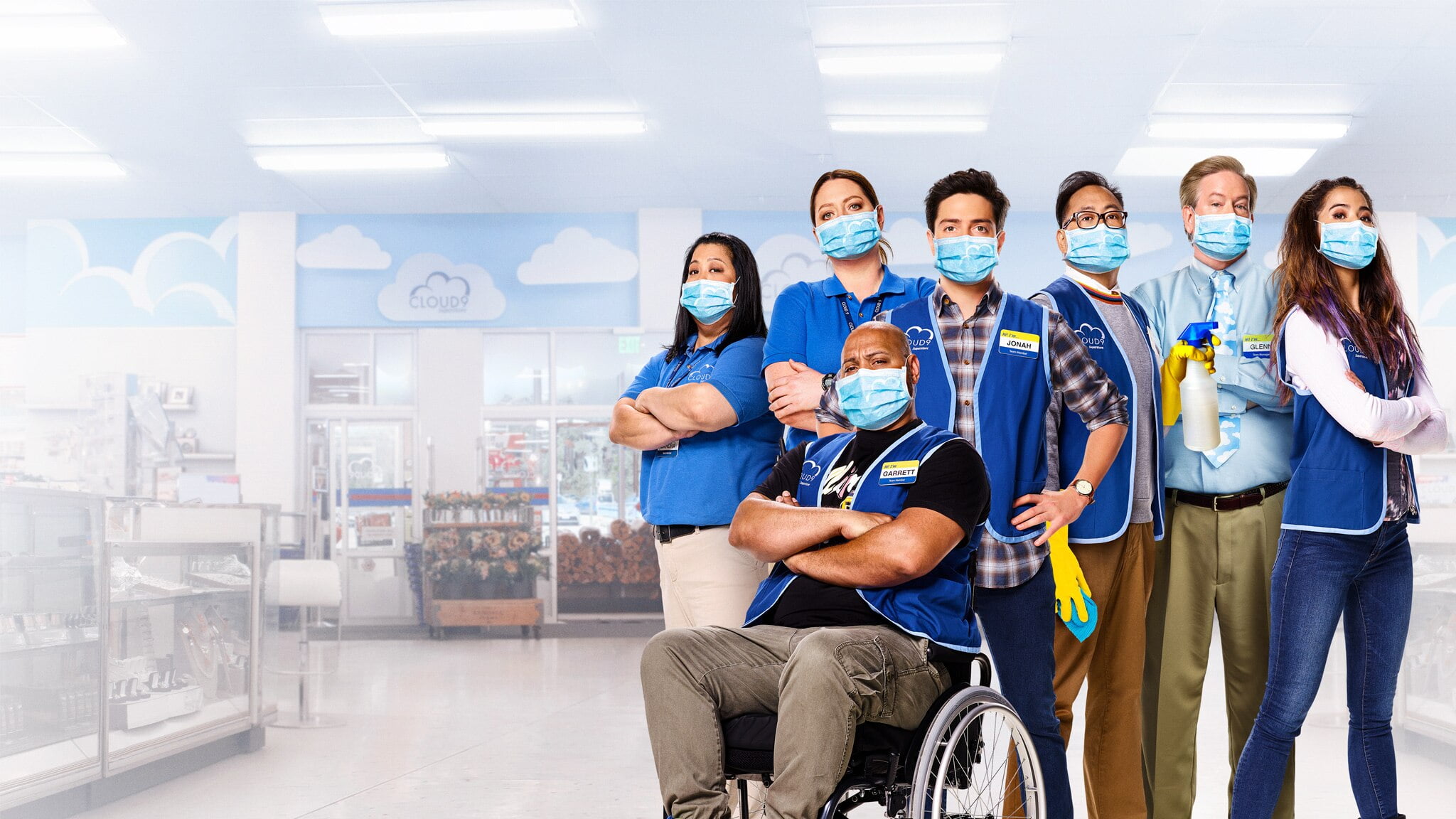 American television series, Superstore is a fantastic comedy show that was premiered on 30th November 2015. Starring America Ferrera, Ben Feldman, and Lauren Ash, this sitcom series came up with the sixth season. It was declared the last by NBC in December 2020. If you have finished watching this TV series, you must be browsing for the shows and series similar to Superstore.

Fans of workplace comedy will surely love this comedy series from NBC. It is an American show that came in 2005. It is adapted from a BBC series titled the same. Till now, there have been nine seasons that contributed 201 episodes to The Office. The cast includes John Krasinski, Steve Carell, Jenna Fischer, Rainn Wilson, Kate Flannery, and many more brilliant actors. The show started on 24th March 2005 and lasted till 16th May 2013 when its last season was dropped. The Office had mixed reviews but is still considered one of the best TV series of all time.

This show is a police crime drama-comedy. The series is centred on Jack, an immature but talented detective and Captain Raymond Holt. So far, it has come up with seven seasons in total and has 143 episodes altogether. Brooklyn Nine-Nine follows a team of detectives. this team is headed by Captain Raymond. You will see Stephanie Beatriz, Andy Samberg, Andre Braugher, and Terry Crews. Apart from these actors, many joined the show for recurring roles. The first five seasons were premiered on fox, while the 6th to 8th season was released on NBC. It is a critic’s acclaimed series. On 17th September 2013, Brooklyn Nine-Nine made its way on Fox.

New girl is an American sitcom that was aired on 20th September 2011. Created by Elizabeth Meriwether, this series is considered one of the best comedies of the 2011 fall season. The show is centred on a young woman, Jess, who moves into an apartment after her breakup. She moves to that apartment along with three other single men. All of them find her behaviour strange and unusual, but they support her most of the time.
Further, the episodes follow their interactions and romantic relationships. New Girl has Zooey Deschanel, Hannah Simone, Damon Wayans Jr., Max Greenfield, Jake Johnson, and Lamorne Morris. One can witness the combination of drama and comedy between the characters, and all of them are dealing with career choices as well as with matured relationships.

Another comedy film that is quite similar to Superstore is 10 Items or Less. This American movie had its theatrical release in 2006. The story is about two strangers who meet each other and discuss their worlds. Directed by Brad Silberling, 10 Items or Less is starring Paz Vega, Jonah Hill, Morgan Freeman, and Kumar Pallana.

19th September 2011 is marked as a date for the release of 2 Broke Girls, an American television sitcom. Critics and the audience praise the onscreen chemistry of the lead characters. The story is about two different young women who are in their mid-20s. Max Black is the daughter of a poor working-class mother, and her father is unknown. While Caroline Channing is born rich but becomes penniless after her father gets caught operating a fraud. Both of these girls have a different perspective on life as they grew up in different situations. Although, they work together for raising fund to start a business of cupcakes. During the course of the series, 2 Broke Girls has six seasons until now. The show is starring Kat Dennings, Garrett Morris, Beth Behrs, Jennifer Coolidge, Jonathan Kite, and Matthew Moy.

Malcolm in the Middle

The Wheel Of Time Ending Explained | Was the Show A Disappointment
10 Best Legal Streaming Services - ... x
10 Best Legal Streaming Services - Netflix Platform, And Others
The show started on 9th January 2000 and lasted till 14th May 2006 after completing seven seasons. Malcolm in the Middle won seven Emmy Awards and one Grammy Award too. The story’s premise revolves around a boy, Malcolm, who is a gifted child with an IQ of about 165. He is the third child of his family. He tries to survive among the members at home because of the fact that he has a dysfunctional working-class family.
On the other hand, this talented boy doesn’t want to attend the special classes that are meant for gifted children as he is mocked by the rest of the kids at school. The list of the cast includes Bryan Cranston, Jane Kaczmarek, Justin Berfield, and Frankie Muniz. The original network for the release is Fox.

This is a comedy-drama series that was broadcasted between 2006 and 2010. It is about a woman Betty who finds a job in a fashion magazine despite lacking style. Starring America Ferrera, Eric Mabius, Alan Dale, and Tony Plana, this American show has four seasons, and the total number of episodes counts up to 85. Betty’s character is about being young, wise, and bright, and she is on her journey to find inner beauty. She lacks fashion sense but has a sweet nature. The co-workers at that fashion magazine make the life of Betty difficult.

It is a sitcom series. Black-ish is created by Kenya Barris. This continued for seven seasons and was premiered for the first time on 24th September 2014. The show has a wonderful cast, including Anthony Anderson, Tracee Ellis Ross, and many others in recurring appearances. The storyline shows struggles of a family man in order to gain a sense of cultural identity while raising his kids while living in a neighbourhood that is predominantly white, upper-middle-class. The critics have acclaimed and appreciated black-ish till now.

Created by Michael Schur, The Good Place falls in comedy, fantasy, and philosophical fiction. The story focuses on the afterlife in which the humans are being sent to the bad or the good place. A woman struggles to explain what it means to be ‘good’ in real. It was on NBC that it was premiered on 19th September 2016 and has four seasons until now with 53 episodes. The main actors playing the role of various characters are Kristen Bell, William Jackson Harper, Ted Danson and Jameela Jamil, and had others too. It received appreciation for its writing, tone, and everything.

These are the shows and series similar to Superstore that you must watch if you desire to have the same fun you had while watching Superstore. 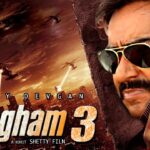 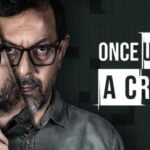