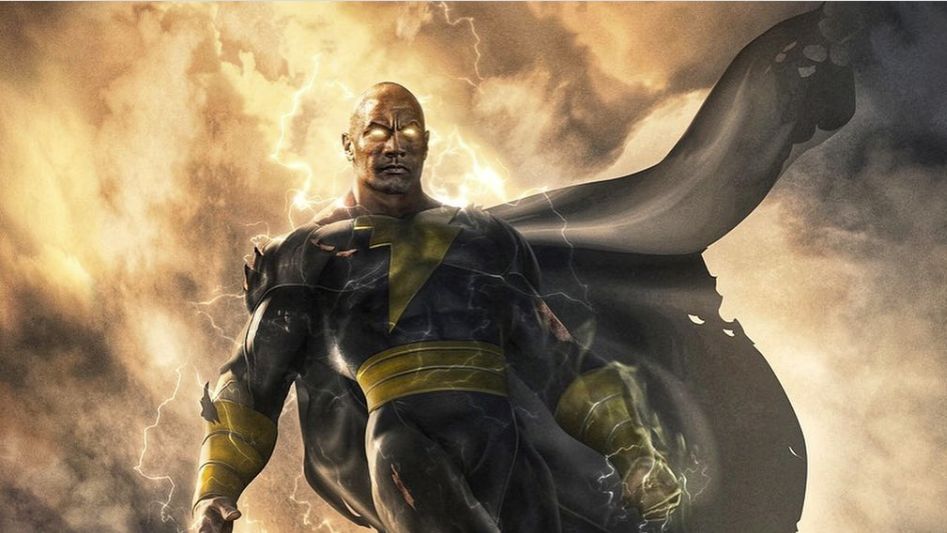 Dwayne Johnson upcoming films 2021: Before updating you with the upcoming movies of Dwayne Johnson popularly known as the Rock, let’s just know him from closer. He captured us with the explosion in a headlock, driving the pile into the ground, cracking a joke, and finishing up with a trademark mega 1000wt smile. He is a famous American director, actor, producer, and also a professional wrestler. His first movie was The Scorpion King in 2002, which bagged him a whopping amount of $ 5.5 million.

The year 2020 was just a pandemic and we also lost our dear ones in COVID19. But the next year will be a blast as lots of surprises waits for all Rock’s fans. As a miraculous status, it should come as no surprise that Dwayne Johnson has numerous movies heading to theaters shortly, all of which sound like they will keep the one-time wrestler and current big-screen phenom in the blockbuster business for years. If you are a fan of him then gear up with numerous action-packed movies hitting the theater in near future.

Now take some of the most discussed movies hitting the theatre in 2021 from the great actor and a wrestler.

This movie is an upcoming American adventure that is based on the studio’s longstanding riverboat attraction and a Disneyland theme where a small riverboat takes the group of travelers to a jungle full of dangerous reptiles and animals with a twist of supernatural element. It has concluded filming in June 2019 and was scheduled to hit the theatre in summer 2020 but due to going pandemic, it was rescheduled in summer 2021.

It is an upcoming American action comedy thriller. Johnson, as an interlope agent, was on a hunt to capture the world’s most wanted art thief and the film encircle upon this theme. Rawson Marshall who previously helmed Central Intelligence and Skyscraper is reuniting with Rock for its third venture jointly and while production was interrupted in early 2020, but there are plans to have this movie on air by 2021. It will be originally going to release by Universal Pictures and streaming in Netflix Originals movie.

It is the forthcoming project of Warner Bros and New Line’s Shazam which locked up Johnson in the role of Black Adam. It is a hero-centric movie. There has been talking of the years about the making of the movie on a popular villain-turned-antihero from DC Comics. It is the Rock’s first venture into the mainstream superhero arena. The trailer reveals the character of Johnson will change everything.

In the voice narration, we come to know about the glimpse of Adams’s homeland ‘ Khandaq’ which is the most prosperous and full of wealth, power, and magic, and his community needs a hero who can solve all their problems. The then the trailer reveals that Adam was banished from his home as he could not able to stand on the expectation of his countrymen. He returns after 5000yrs and helps the disposed of the misery.

The narrative will purely focus on the Black Adam’s rise to power and his battles against the Americas’ Justice Society. Justice society is a superhero team consists of Cyclone, Atom Smasher Hawkman, and Docter Fate. Beyond all speculation and expectation just wait for the movie to hit the cinemas in December 2021.

It will create havoc on our cinema halls as it hit the screen in summer. After the failure of Suicide Squad 2, this movie seems to distance itself from the first film. Gunn has said to social media that he hopes to deliver something new in the genre of superhero movies. He also tells us that is not the continuation of Ayer’s film but not exactly a reboot either. We already know the characters from the early parts of the film and an official gives us official synopsis of the movie.

All the Ayer’s is not recognized as a narrative success but Gunn has plenty of praise for the original Squad his predecessor assembled, so much that he bought many of the characters back. It has many returning characters such as Margot Robbie’s Harley Quinn, Joe Kinnaman’s Rick Flag, Viola Davis’s Amanda Waller, and Jai Courtney’s Captain Boomerang. The movie will release on HBO Max in the USA. 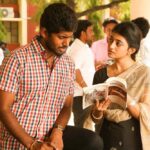 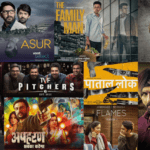