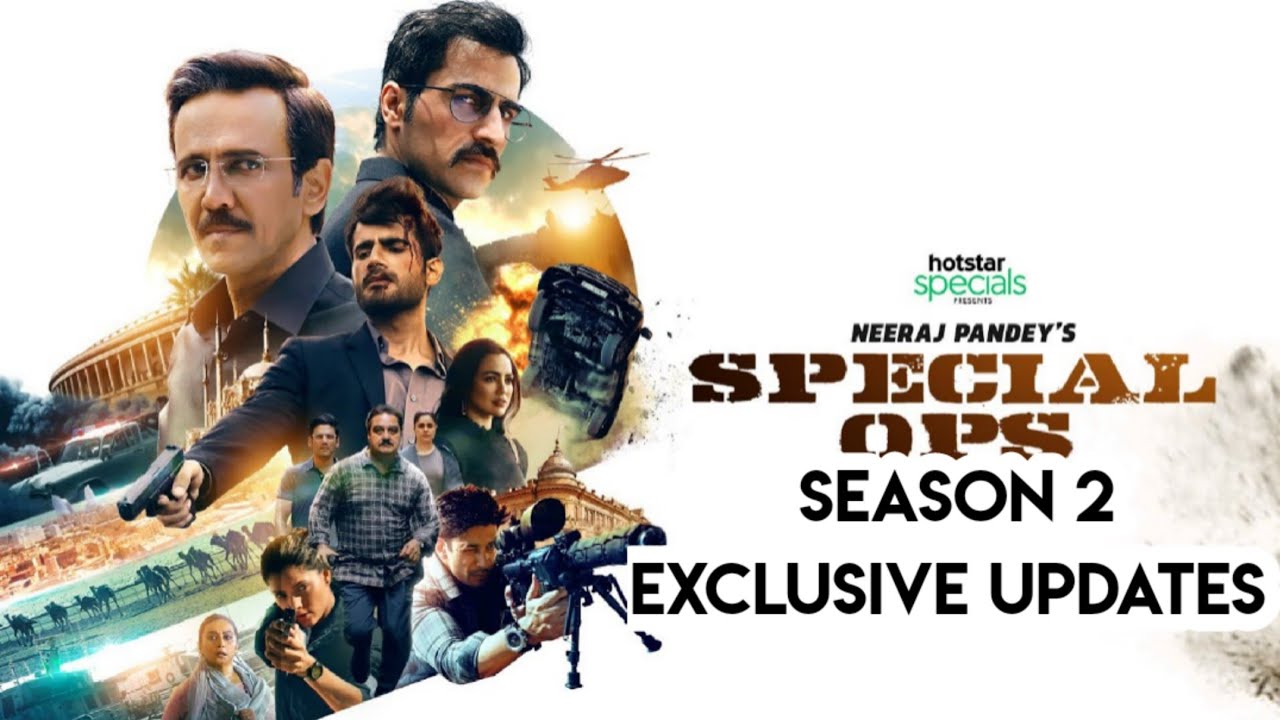 Special Ops is a Hotstar special show that was released on Disney Hotstar on March 17. Directed by Neeraj Pandey and Shivam Nair, this web series is the story of the mastermind of the 2001 Delhi Parliament attack, which takes Himmat Singh (KK Menon) 19 years.

Special Ops is a truly excellent web series that has an eye for sordid storytelling, unmatched scripting, amazing cinematography, and talented actors as well as tremendous direction. Special Ops released in 7 languages, Kay Kay Menon as well as many famous artists including Karan Bump, Vinay Pathak, Syami Kher, Meher Vij, Gautami Kapoor, Sana Khan, Parmeet Sethi, and Sajjad Delafrooze have shown their amazing performances. They all played a crucial role in making the show a superhit.

The fans are eagerly waiting for the second season of Special OPS. Fans got an amazing twist in the series.

The series first depicts the story of Himmat Singh, that how Himmat Singh becomes a RAW agent. Amidst all this, the makers have announced Special Ops 1.5. Furthermore, The poster of the series has been released, in which K. K. Menon is seen. In fact, Viewers have appreciated the first season of Special Ops. According to the media reports, The story of Special Ops 1.5 will start in the year 2001, showing how Himmat Singh becomes a RAW agent and how he was selected for a special operation.

According to the makers, the series will be released this year, which will be shot in many countries along with India. The viewers of Special Ops. 1.5 will get plenty of action and drama.

In an interview with Neeraj Pandey he said that when we were making Special Ops 1, the reaction we got after the release was beyond our expectations. We were not even thinking for the second season but somehow the audience response was so motivating. Then we thought that it would be a great idea to release special ops 1.5. Moreover, season 1 was incomplete and was unable to deliver Himmat’s story. In fact, in the first season, they didn’t deliver much about Himmat’s past. How he gets into RAW and more about him. So the makers decided to release Special Ops 1.5 which will tell Himmat’s story and his past. It will consist of 3 episodes comprising of one hour each.

Kay Kay Menon who is going to play the character of Himmat Singh said in an interview that if viewers have been thinking that they have seen the best performance of Himmat’s character in season 1 so they need to wait for the upcoming Special Ops 1.5 .More is yet to come.Well it’s not a prequel of the Special Ops story but it’s is something very interesting and redemption story.

First look of Special Ops 1.5 out

Featuring Kay Kay Menon as Himmat Singh. This season will tell the full story of Himmat Singh starting back in 2001 and how he gets into this field. How he managed his team in different countries and how he deals with them.How he developed his contacts and sources so strong.How he maintains the privacy of each and every member of his team. The audience is going to get each and every question answer related to Himmat Singh in Special Ops 1.5.

Also Read : Kota Factory Season 2 Release date is out, Jeetu Bhaiya is back 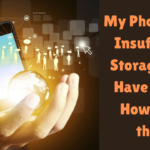 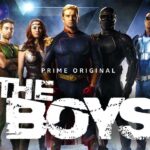