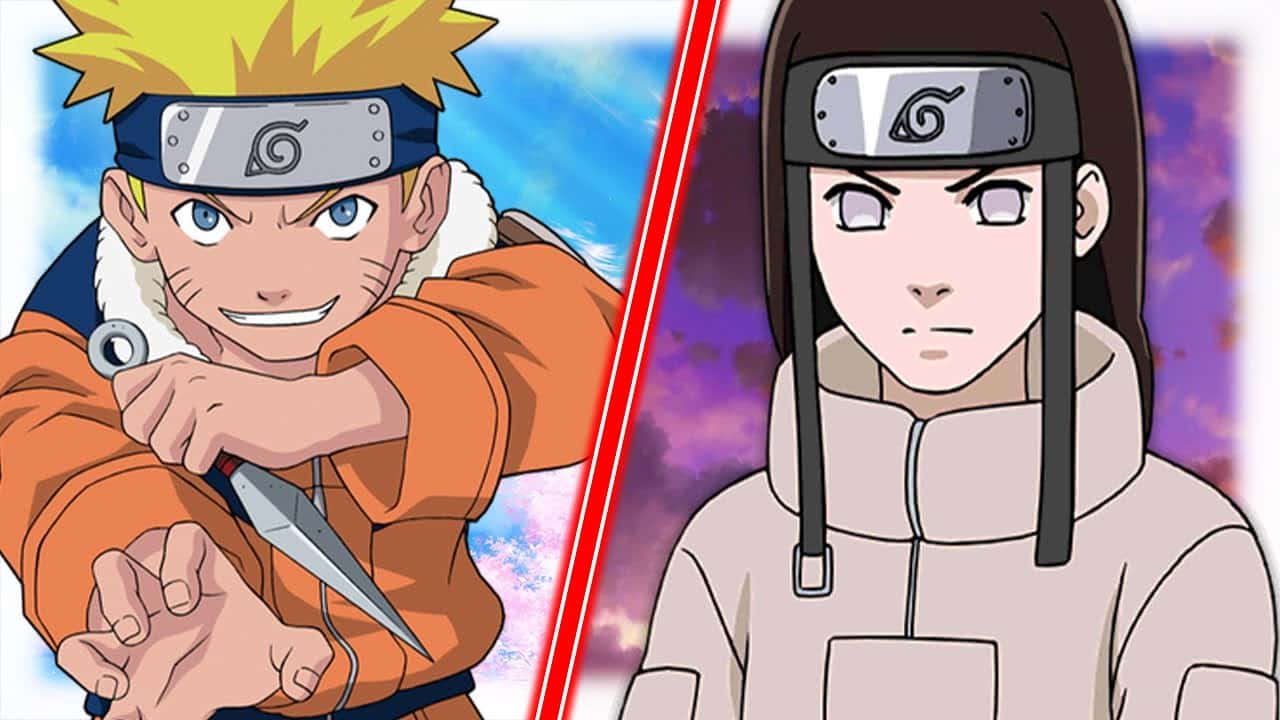 When the two most powerful warriors stand against each other, the explosion becomes inevitable. Naruto Uzumaki, our shinobi ninja, has skills that could put anyone to shame. While Neji Hyuga, a skilled fighter with no bounds, could freeze anyone with his impassive face and take down anyone easily. Both of them have been our favourites ever since the Chunin exam arc, haven’t they?

Naruto has struggled throughout his life, never for once wavered from his destination. Neji is almost the same, only a bit more arrogant than Naruto. And yet, when they come across each other their personalities couldn’t be more opposite. What would happen if these soldiers ever fought? Will Naruto be able to conquer Neji? Or will this shinobi taste dust?

Naruto Vs Neji: Comparing The Two Most Powerful Warriors

Naruto Uzumaki, the supposedly cursed man, has slowly conquered every anime lover. With his quirky charm, unyielding determination and boisterous personality. Since Naruto is the carrier of the Nine-Tailed fox, he is believed to be cursed and is tortured because of this. He never loses his hope and continues to search for his identity and change the fate he has been bestowed with.

On the other hand, Neji Hyuga comes from a low class and is forced to bear the weight of it. Despite him being an excellent fighter, he is made to service Hyuga’s main house. All of this discrimination made him bitter towards life and he slowly started to blame fate for it all. Neji believes that his fate has been written and there is nothing he could do about it.

READ THIS: Who Is Sai In Naruto? In Which Episode He Was Introduced?

Neji is known to be hard from the outside despite being one of the most considerate Hyuga. It is all because of his steel mask and cold personality which is why even though he was strongly fascinated by Hinata, he couldn’t act on it. He started to bully her, never said a single consoling word and always kept her at an arm’s length away.

When Naruto witnessed Neji’s behaviour towards Hinata, his patience broke and so did the battle between them. Starting from a heated argument regarding Neji’s belief of fate being irrevocable, everything quickly slipped down and both of them were fighting the next second. These warriors start to use their powers but our Nine-Tails chakra owner wins in the end.

Why Is Neji Awestruck By Naruto?

After Neji loses against Naruto, he hangs onto Naruto’s words tightly. Since Naruto had the Nine-Tails demonic chakra trapped inside him ever since his birth, the villagers frowned upon him and treated him like dirt. But Naruto quickly overpowered that demon and saved the village, proving that fate isn’t irrevocable.

Neji decides to follow Naruto’s beliefs and starts to live his life on his terms. He starts pursuing his combat skills and works on becoming stronger. But most importantly Neji is moved by Naruto’s take on fate. Naruto is a firm believer in being the master of your destiny while Neji initially believed that his fate was sealed.

FOR YOU: What Happens At The End Of Boruto? Naruto And Boruto’s Relationship And What Could Happen?

Are Naruto And Neji Friends?

After their elaborate fight, both Naruto and Neji pursue their dreams and pave their way towards success. Neji has always stayed away from any kind of relationship, he believed that these relationships weigh people down and eventually wound them. His father laid down his life for his friends and dies without remorse but Neji could never comprehend it.

When the fourth Shinobu World War breaks out, both Naruto and Neji fight against the Ten-Tails together. During this war, Neji realizes what it is to love someone and be friends with some. Since Naruto is one of the most powerful warriors, protecting him was the top priority of these warriors.

But when Naruto and Hinata’s lives are at risk, Neji shields them against the weapons and collapses down with a loud groan. He smiles at Hinata who keeps crying and then at Naruto asking him to never risk his life and always protect Hinata. If this isn’t true friendship, what is?

Who Is Naruto Uzumaki?

Naruto is a shinobi of the Uzumaki clan who is the son of Minato Namikaze and Kushina Uzumaki and the carrier of the Nine-Tailed fox.

Who Is Neji Hyuga?

Neji is a member of the Hyuga clan and is extremely powerful, arrogant and cold towards the world.

Have Naruto And Neji Ever Fought?

Yes, Naruto and Neji have fought once.

When Did Naruto And Neji Fight?

Yes, Neji sacrificed himself and stood against the enemies for Naruto.

Is Baruto Named After Neji?

There are rumours that Baruto is named after Neji since both their names hold the same meaning: bolt or screw.

RECOMMENDED: Jujutsu Kaisen Season 3 Release Date And All Other Updates!