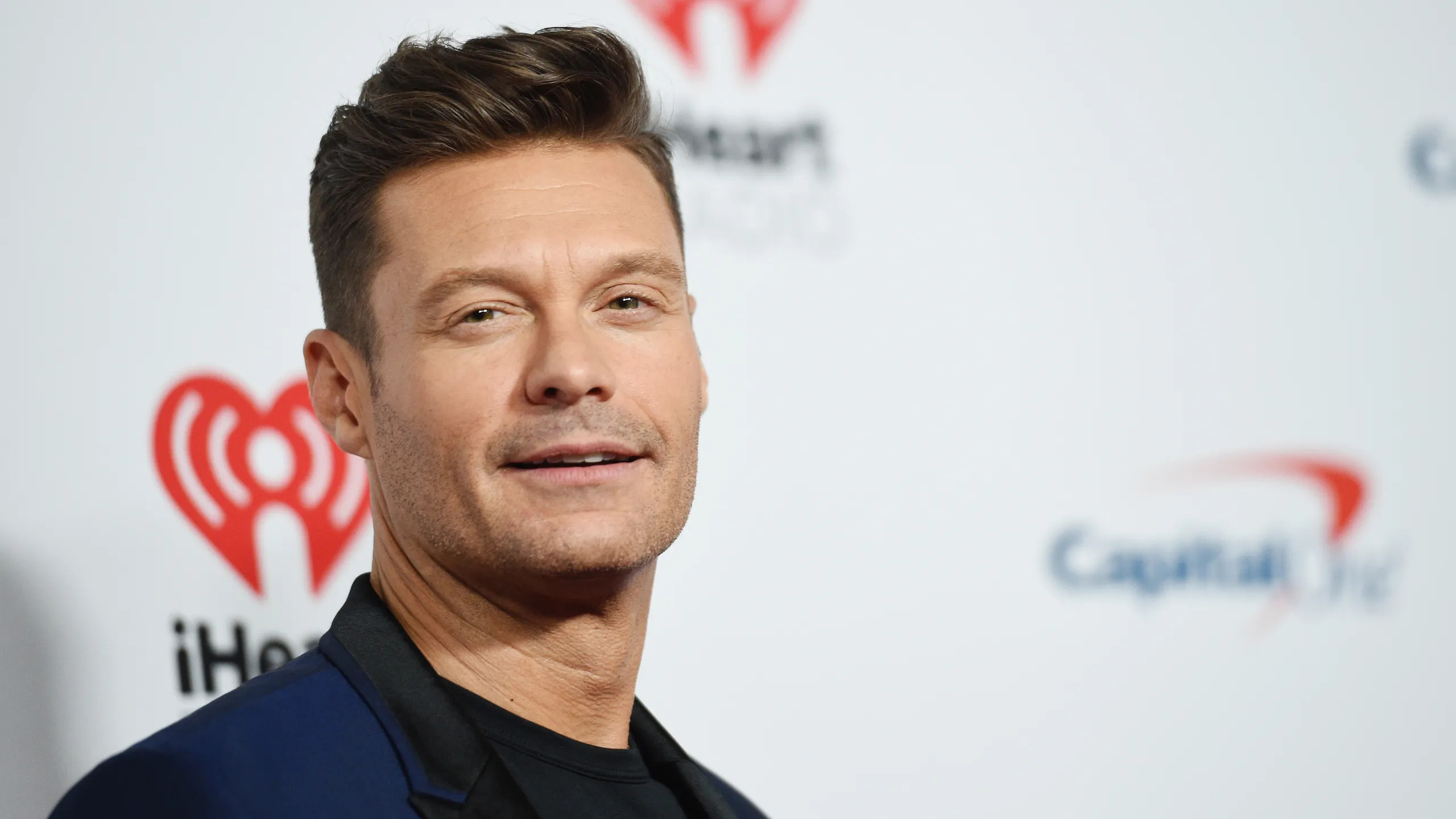 Ryan Seacrest or Ryan John Seacrest is an American celebrity who was born on the 24th of December 1974. He has been famous for a while but the shows that he got the most fame from were “Live with Kelly and Ryan”, a radio show that he hosted namely, “On Air with Ryan Seacrest”, “American Top 40”, and “American Idol” where he was the sole host.

He is also a well-known producer who has been nominated for multiple awards and also the one who received an Emmy Award for producing the infamous Jamie Oliver film “Food Revolution”. Having rumors surrounding one while working in the entertainment industry does not sound uncommon but what is uncommon is the fact that the rumors surrounding him always seemed to somehow question or judge his sexuality.

So let us address these rumors and give you an efficient answer about his sexuality.

No, Ryan Seacrest is not gay. He has been dating women forever and also has commented multiple times that he is straight. Well again we can just not conclude that he is not into men just because he is into women, so maybe he is bisexual.

Well nope, even though women had speculations about him being gay before dating him they never questioned his sexuality after having dated him once. And I suppose we should just take his word for it and believe it when he says he is not gay.

Coming to the reasons why he was ever considered gay. Multiple people stated that one of the reasons his sexuality was questioned was because of how he looked and because of some of his mannerisms, they stated that he kind of looked gay and everything about him just yelled gay or something, and that is the dumbest stuff I have ever heard and that is pretty much stereotypical.

They then stated that his wardrobe seemed gay, and that again is quite a mundane aspect to judge someone’s sexuality on. Then there were Simon Cowell’s claims that the gay anthem “It’s Raining Men” was Ryan’s favorite song and some other comments he passed while they were working together for “American Idol’’.

Well again, liking a song has literally nothing to do with one’s sexuality, and moreover, Ryan never said it was his favorite song and rather it was Simon who was just trying to pull him down in a way he considered fun.

Then there were the ones he dated. He dated Julianne Hough who is an American dancer, singer, and even an actress. She stated that Ryan was trying to date her since the time she was 18 and she did not agree with the idea as she was pretty much under the impression that he was gay.

Then she further stated that she once agreed to go on a date with him and that is also when she fell for his charming self. And even though they ended up breaking their relationship after three years or so Hough never questioned or commented on his sexuality.

Ryan Seacrest is the son of Constance Marie and Gary Lee Seacrest a housewife and a real estate lawyer respectively. His father and even grandfather were a part of the U.S. Army as his father was a lieutenant in the Army while his grandfather Henry Gene Skeen was a major general in the U.S. Army.

He went to Dunwoody High School and at the age of 16 he earned himself an internship and while continuing his high school studies he was trained by Tom Sullivan in multiple aspects of radio. The first show he ever broadcasted in his career was offered to him because the regular DJ called in sick. He continued working on air at WSTR till he graduated high school in the year 1992.

He then went on to study journalism at the University of Georgia until he dropped out at the age of 19 and moved to Hollywood to pursue a career in broadcasting. In the year he earned himself an honorary degree in Doctor of Humane Letters while also being the commencement speaker at the graduation ceremony.

Ryan is quite active on his social media accounts and to get an update on his personal and professional life before everybody else it would be better to follow him @ryanseacrest on Instagram and @RyanSeacrest on Twitter. Or you can follow him on Facebook by giving his handle “Ryan Seacrest” a search.

1. Who is Ryan Seacrest?

Ryan John Seacrest is an American celebrity and host.

2. When was Ryan Seacrest born?

3. How much is Ryan Seacrest net worth?

His net worth is around $450 million.

4. Are Kelly and Ryan friends?

Yes, they have been friends for the last 20 years.

5. Which show does Ryan Seacrest host?

He hosted the show called On Air with Ryan Seacrest.

MUST READ || Is Kyrsten Sinema Gay? Has The Senator Confirmed Anything?