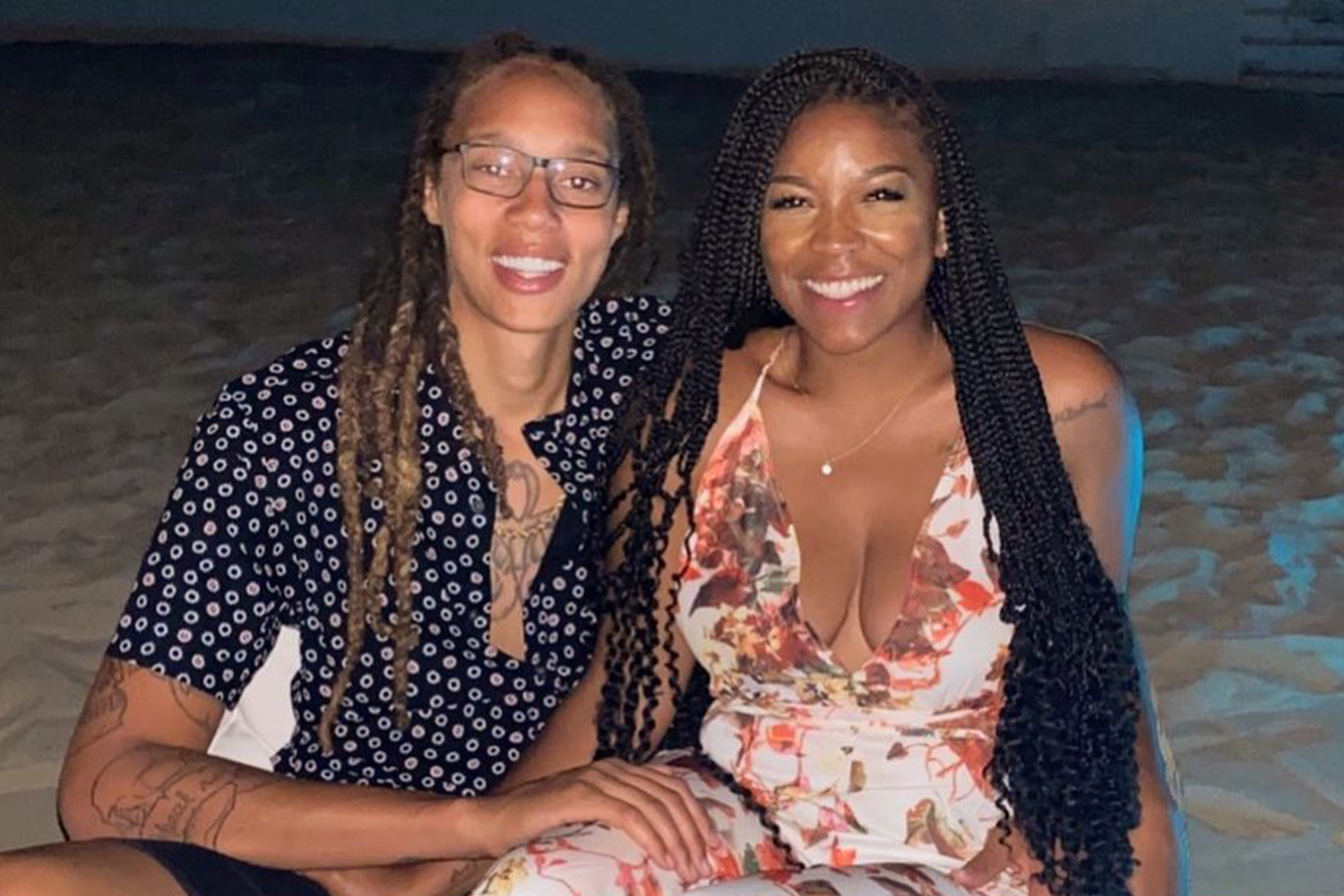 All eyes are currently stuck on the very famous and talented American Basketball player of all time, Brittney Griner. The Olympic gold medalist has won a lot of titles for America. Finally, after so many days, the Basketball player has been released from prison. We hope you all are well aware of the latest news surrounding Brittney Griner. She was involved in a drug case which was a huge shock for all her fans out there. Yes, her name has appeared in the Russian drug case. We will give you a sneak peek at her present scenario but before we do that, let’s quickly brush our eyes through every little detail we know about Brittney Griner.

If you have followed Brittney since 2019, then you already know the answer to this question. Yes, Griner is gay, particularly lesbian. She has even tied her wedding knot. The big announcement came in 2019. That’s when we heard that Brittney Griner has married Cherelle Watson. The news of her second marriage was quite shocking for us but their love story will melt your heart. Before Cherelle, Brittney was married to Glory Johnson. Brittney and Glory played for the same team and that’s where the love story began from!

They were always seen as a cute couple, but things soon shattered apart. When Brittney met Cherelle, she was at her lowest and Cherelle was the one who took her out of her depressed phase. The couple has always been with one another, whatever the case may be, Cherelle has never left Brittney alone. Even during the Russian drug case, Cherelle stood up for her wife. Brittney is a firm believer in equality, she believes everyone, whether it’s men or women, should get equal opportunities! One should praise one’s personality, not their sexuality. She has always been a loving human being. She had a struggling basketball career and the past few months were also pretty for her.

ALSO READ – Is Vin Diesel Gay? Are The Rumors Justified?

Brittney Griner Is Found Guilty In The Russian Drug Case?

The news came out on 17th February 2022. Brittney Griner was arrested at the Moscow airport. Sources say that the authorities found vape canisters and cannabis oil in her suitcase bag. As the news grabbed the attention of the audience, we learned that Griner had been found guilty. Was she smuggling drugs? According to the final statement of the Russian court, Brittney was sentenced to a period of nine years. Any type of substance is illegal in Russia, that’s why the White House was very much worried about Brittney.

She surely had a tough time in prison. Moreover, Griner is gay but Russia doesn’t entertain such sexual titles, the country comes with homophobic persecution! In this particular case, Cherelle had a very crucial role, she tried her best to get back her wife. She was continuously trying to get a bail statement for Brittney. Joe Biden too tried his level best to work things out for Brittney. Sources also said that she was not smuggling drugs, but rather falsely involved in a case of defamation! The main stress here was that the American government is still standing beside Ukraine! This is one of the main reasons why Putin didn’t try to cooperate with the American authorities.

The release of a former U.S. Marine from Russian custody enlightened hope for Griner. Sources said that the release happened due to prison exchange. The case stretched for more than 9 months, and Griner was in tight prison conditions. During her time in prison, she was not allowed to contact anyone from her country. She couldn’t talk to her wife on their fourth wedding anniversary. Sources said that for almost four months, she didn’t have a chance to talk to Cherelle.

Finally, after so many court hearings and negotiations, she has been released from prison. Yes, Brittney Griner has finally made her way out! She is back in her country and is nervous and excited to get back on her career. She is released in exchange for a Russian prisoner who was sentenced by the American government. Sources confirmed that the U.S Government decided to release Viktor Bout, who happens to be a dangerous threat to the country! He is seen as a notorious arms dealer from Russia. But the Government had to take the final negotiation decision, after all, the whole WNBA team was voicing up for Brittney’s release. The release of the arms dealer is surely an alarming situation for Ukraine. A week ago, particularly on 8th December 2022, Brittney Griner was released from the Russian custody.

ALSO READ – Is Ezra Miller Gay? Did He Reveal Anything?