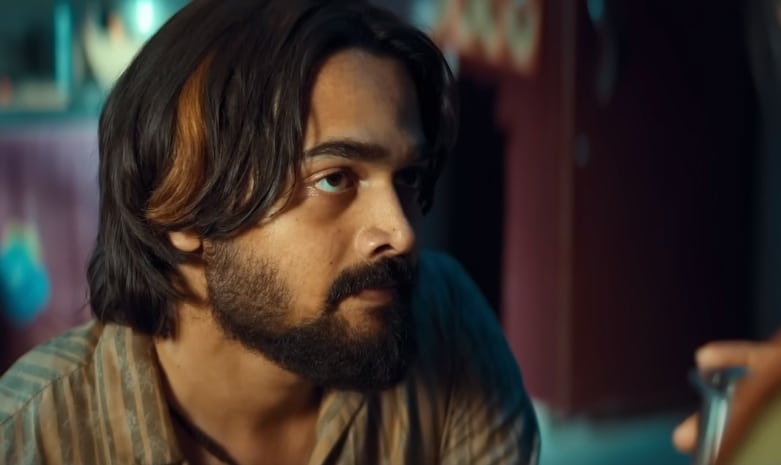 Taaza Khabar is an upcoming web series. The series would be starring Bhuvan Bam one of the widely known YouTubers in India. He has actually acted in serialized stories before too but, Taaza Khabar marks his first OTT debut which he proudly announced on his Instagram.

What’s more, is the fact that the entirety of the series is produced by him too, that is, it would come under the banner of BB Ki Vines Production. From randomly posting videos on Facebook to gaining appreciation made he open a YouTube channel that was so widely appreciated by people of all ages that he was considered amongst the best right off the bat. Now, he has reached a level of success where he is trying something new acting, producing, and whatnot.

The series is set to release after the new year on the 6th of January 2023. Ever since the series was announced it has spiked rays of curiosity in his audience and has given his fans another reason to look forward to the new year. He is widely known for having a unique comedy style which is of the type where you would burst out laughing even if you were not to understand the joke in one go.

Bhuvan Bam is not just a comedian or actor, there is so much more to him, he is also a singer and songwriter. In 2020 amidst the despair called lockdown he released a song named “Heer Ranjha” a song he wrote and sang himself, a song that has been heard by every youngster at least once.

The cast of the series has already been causing hype as they are all capable actors and the fact that they have come together for this series makes it even more of something that hits your list of worth watching.

Then we have Flora Jacob an actress who is widely known for her work in ‘Thalaivi’, then we have Mithilesh Chaturvedi a famous film actor who dies on the 3rd of August 2022 at the age of 67. Then we have J. D. Chakravarthy or Nagulapati Srinivasa Chakravarthy an actor, director, screenwriter, producer, composer, and even a singer. Then lastly we have Aryan Taliyan an actor known for his work in ‘Meerut: The Crime City’ and Nishant Taliyan a director.

MUST READ || The Legend Of Hanuman Season 3 Release Date Is Not Announced Yet!

Since the movie is yet not released the story for it is not widely known either. All we know is that the story revolves around Vasant Gawde or Vasya who is a sanitation worker who stumbles upon magical powers that completely stir up his life along with the ones that surround him.

It is set to depict class-based poverty and the desire of one to lead a different and better life. Even though Bhuvan Bam is well known for his comedic skills he is also somebody who tends to leave amidst all the jokes he cracks. Let’s expect a fantastic series that you would watch yourself and recommend others to watch too.

The trailer of the series was released on the 13th of December 2022 and since then it has been causing quite an uproar. Since we still have time for the series to release it is recommended you watch the trailer beforehand on YouTube at Bhuvan Bam’s channel or at Disney+ Hotstar channel or you can just watch on on Disney+ Hotstar.

Where To Watch Taaza Khabar Online?

The series is set to premiere on Disney+ Hotstar on the 6th of January 2022. It may or may not be released on other OTT platforms in the future depending on how well it does.

The series is yet to be released and hence, exact ratings and reception are not available. However, it is speculated that the series will be making a commercial success and can prove to be one of the finest works of comedian Bhuvan Bam.

The series will be released on 6th January 2023.

2. On which OTT platform will Taaza Khabar be available?

The series is scheduled to be released on Disney Plus Hotstar.

3. Who are the main cast members of Taaza Khabar?

MUST READ || Inside Edge Season 4 Might Not Happen At All!