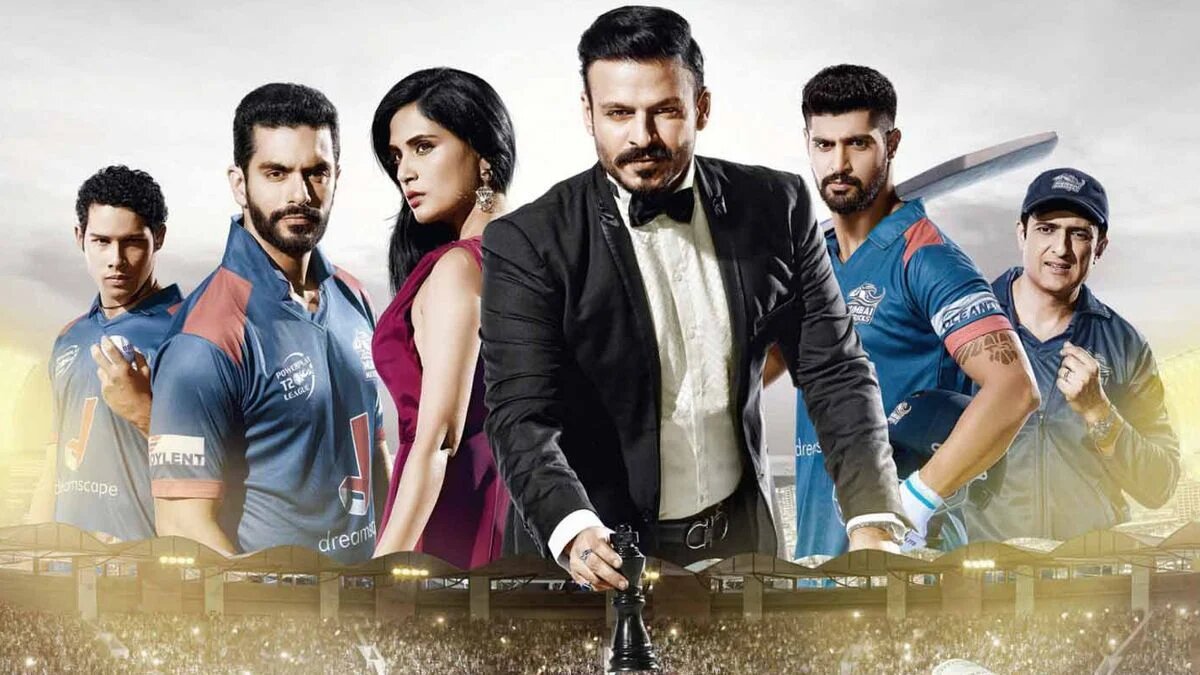 In a country where cricket is worshipped like a religion, how can a drama that centers around it not be a blockbuster? Inside Edge are an Indian sports thriller centering around an IPL team, the Mumbai Mavericks, and their battle with drugs, match-fixing, and political messes. When the team has to go through unyielding controversies, the drama multiplies tenfold.

Inside Edge has become one of the most celebrated sports series. With three successful seasons to its name, the possibility of a fourth season is often questioned. It seems like the fourth season might not come at all, but why is that?

Inside Edge season 3 dropped in late 2021, and ever since, the possibility of a fourth season has been questioned. The last season of this series has kept the doors open for a possible fourth season. There are multiple plotlines that season 4 could follow. But it seems like the makers are not ready to go down that road and discover a potential fourth season.

It’s been more than a year since the last season was released, and the officials are still keeping quiet. They appear to have ruled out a fourth season, and it seems like season 3 was the series’ final installment. However, it is still possible that season 4 will come around. Though we desperately want a fourth season, we will have to swallow a bitter pill if the producers do not produce one.

MUST READ: Last Chance U: Basketball Season 3: What Is Its Renewal Status?

Inside Edge Season 4: What Could The Plot Be?

Inside Edge season 3 has left many possibilities open. In the last season, we witnessed Vayu getting arrested. If we get a fourth season, we might get to witness his survival journey. Zarina’s new position as the head of the Indian Cricket Board could also serve as a major plotline. We might get to witness her struggle in a competitive industry and the drama Inside Edge is famous for.

One more possibility is that Inside Edge season 4 could showcase the rise of the Mumbai Mavericks. Aside from the genuine Cricket touch, this series is known for its glamour and drama. We might get to see another team’s struggle, but that seems highly unlikely since Inside Edge revolves around the Mumbai Mavericks. If we get a fourth season, we will surely get a lot of drama and manipulation.

Inside Edge Season 4: Who Will Be In The Cast?

If we get to witness the fourth season of Inside Edge, Zarina Malik will surely be returning. As presented to us by Richa Chadda, Zarina Malik is quite a stubborn woman. Zarina is the co-owner of the Mumbai Mavericks and later becomes the head of the Indian Cricket Board. She is ambitious, knows how to tackle problems, and has earned the respect of the entire cricket team.

Other characters like Tanuj Virwani as Vayu Raghavan, Akshay Oberoi as Rohit Shanbagh, and Sapna Pabbi as Mantra Patil will definitely return if season 4 comes out. Inside Edge has a wide range of characters, and most of them keep changing from season to season.

Season 3 concluded with a lot of drama. Zarina, the team owner of the Mumbai Mavericks, takes charge of the ICB. We get to witness a bold and confident side of her, something that we missed in season 2. Mantra acquired the betting license and made cricket betting an official sport.

Zarina finally wins the ultimate battle, and the reign of Bhaisaab comes to an end. He is presented with a bitter fate, just what he deserved, and the legacy of Bhaisaab finally collapses. Even Vikrant is arrested, and the ending is quite simple and happens. Season 4 can pick up after Vikrant’s arrest if the makers decide to give it a shot.

Inside Edge is an Indian sports drama thriller that deals with various issues like cricket batting, match-fixing, and gender bias. Inspired by the scandals the real Mumbai Mavericks faced during 2010 and 2013, Inside Edge presents to us real-life Mumbai Mavericks.

The series begins with Zarina’s attempts to find a new investor for her team since the former investor has gone bankrupt. Her struggles to find an investor lead her to Vikrant Dhawan, the owner of a sports management organization. He disguises his evil with a smile and works under Bhaisaab, a morally corrupt member of the ICB and Richa’s father. Though initially he is kept under wraps, his character slowly expands, and we get to witness his life in vivid detail.

It is a brilliantly crafted series that showcases the struggles and personal lives of cricket players. The on-screen game feels as real as the original, which seems to be the highlight of the series.

Where To Watch Inside Edge Online?

Inside Edge is an Amazon Prime series. If we get Inside Edge season 4, it will premiere on Prime just like the previous three seasons.