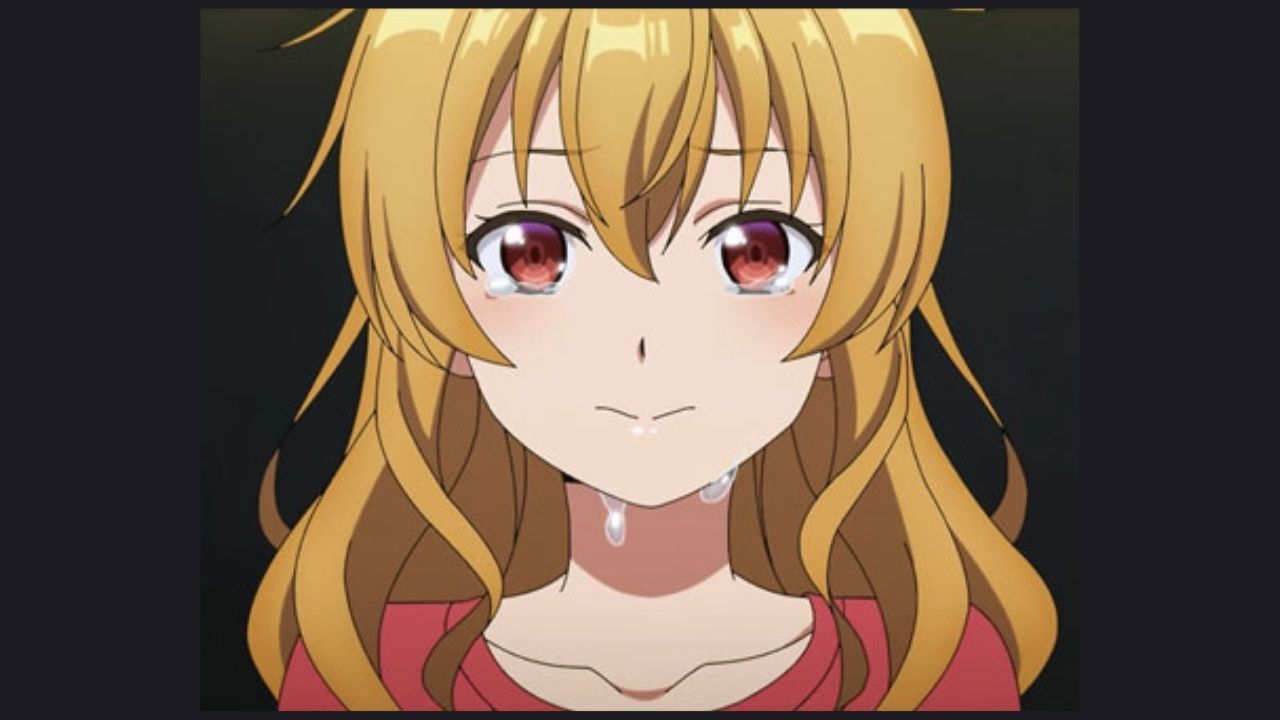 Whether our life choices were right or not, they can only be known by hindsight. But once we are pitted against wrong life choices, we get succumbed to self-doubt and melancholy. Moreover, whatever happens for the best is not always the case. But what if all your wrong life choices could be remediated by your traveling in the past, what could have you made out of this opportunity?

A remake of our lives deals with this very same issue, however with the help of a time machine. It is perhaps among the many anime which carry the premise in its name itself. The anime is based on the light novel series written and illustrated by Nachi Kiyo and Eretto respectively.

The first season of the show premiered on various local networks such as TV Tokyo on July 3, 2021, and ended within a matter of weeks on September 25, 2021. The anime in recent years has amassed quite a fan base with its simple yet enamoring plot. So, it would be understandable if they are ravenous for more content. However, to their dismay, no announcement regarding the renewal of the show has been made so far.

You will be updated in case such news arrives. For the time being, what is left to us is to speculate on the future prospects of the show.

The direction of the show was undertaken by Tomoki Kobayashi, who is revered for his direction of the anime akame ga kill, whereas the writing, which is one of the key components of the show was helmed by Nachi kio, who in the past is involved with several projects as well.
Studio feel was behind the production of the first season which is best known for anime like Himamatsuri, Dropout fruit tart, and many more.

Popularity
Firstly, the popularity of the anime doesn’t get deviated from infamy which is a good sign, as it tells us about the general opinion of the public. It has an IMBD rating of 7.1 with 281 votes and a MyAnimeList rating of 7.6 with 52,361 votes.

Enough Source material
The light novel series first made its appearance in March 2017 and remains unconcluded as of now, which implies that as long as the manga is running the show will have enough material at its disposal which could also propel other few seasons.

The first season of the anime was able to adapt only four volumes out of 9, which can again serve as the reason for renewing the season.

Cliffhanger
Moreover, the last episode of season 1 is mostly deemed as a cliffhanger, which means that probably the makers have already decided the fate of the show, and the announcement for the very same could be made within the next few months.

Will There Ever Be Remake Our Life Season 2?

Based upon the above factors, it is highly likely that the anime reoccur for its season 2 and if the announcement for the season renewal is made within the upcoming months then we could be witnessing season 2 by the fall of 2022 or the start of 2023, mostly due to the fact that it takes quite some time for the production to get finished.

The show has its protagonist by the name Kyouya Hashiba, who is a wannabe game developer and is very passionate about his line of work. However, soon he gets distraught over the fact that the company he thought would be the destination for fulfilling his dreams will come to an abrupt end as it has gone bankrupt.

Losing his job and seeing no other options in his hand, he soon goes back to his hometown.
One fine day, the unemployed Hashiba while lying on his bed introspects into the poor life choices he has made and soon falls asleep. He soon wakes up realizing that the era has changed he moved 10 years before when he was still a college student and his life was gleaming with aspirations of several kinds. Will he be able to remake his life?

Since the producers haven’t made any announcements regarding the second installment, there isn’t a season trailer. We can anticipate the trailer’s release as soon as an official announcement is made. But even after more than a year, everything is still quite unknown. We may anticipate seeing the Remake Our Life season 2 teaser in 2023 if production gets underway as soon as possible. In the event that the second season is canceled, there won’t be any further trailers.