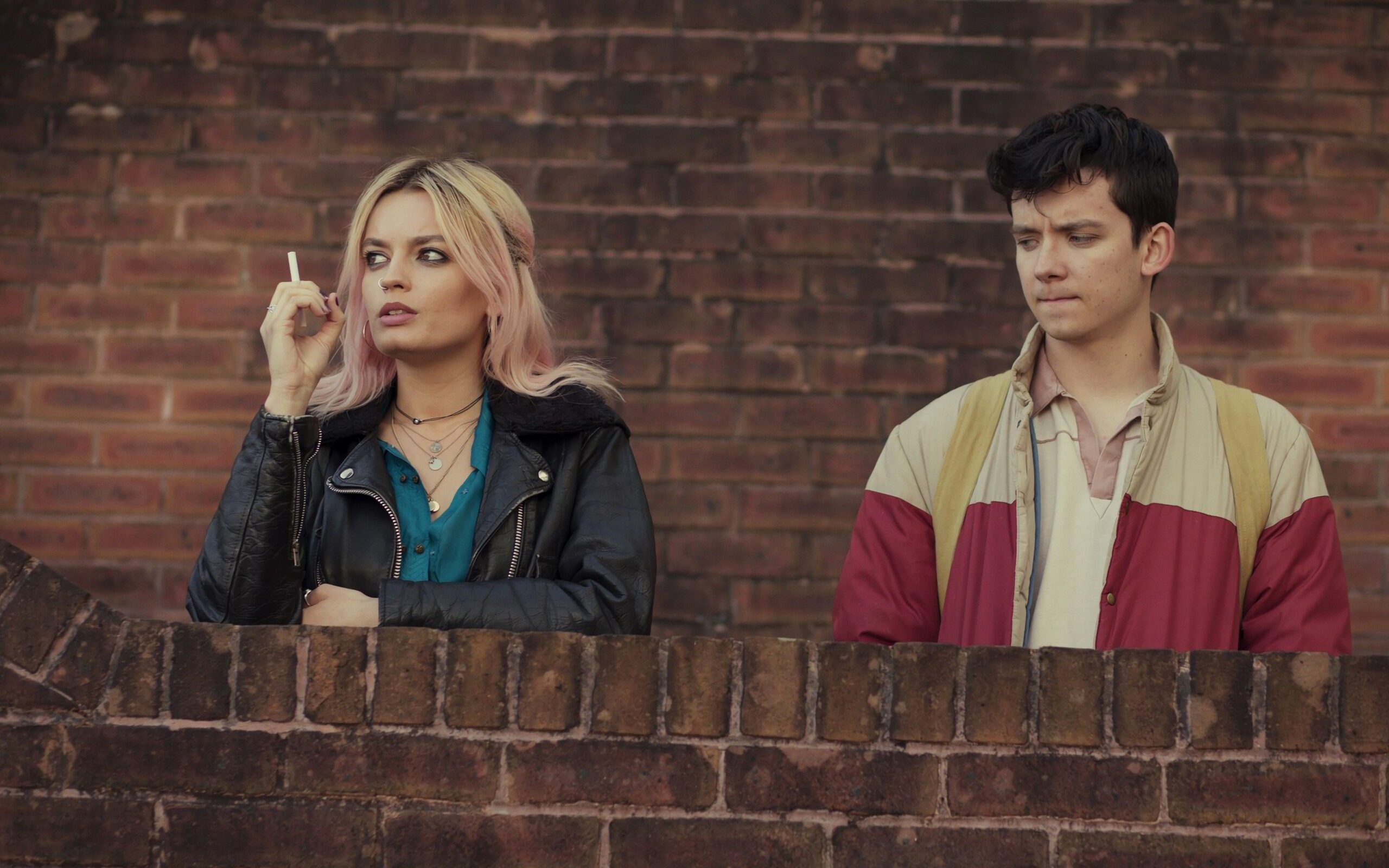 One of the most popular shows on Netflix with 8.3 IMDb ratings, Sex Education is a British comedy-drama television series originally produced for Netflix by Laurie Nunn. This show breaks the stereotype about sex education in schools. It revolves around the personal and sexual lives of the staff, students, and their parents of the fictional Moordale Secondary School.

If you have never watched this series then definitely you have listened to this series name in the past three years by someone other. Till now the series has had three seasons in total with twenty-four episodes (eight each) of 47-59 minutes. The show was very first released on 11 January 2019, additionally, the second season premiered on 17 January 2020, and recently on Friday, 17 September 2021, the show has come back with season 3. So, you can also watch it, if you have not watched it till now. Well, we are here to give some answers to the fans of this show about Sex Education season 4. So, be ready to go on a Sex Education season 4 ride!

The third season of the show was released on 17 September 2021, and it’s been only one day since the show premiered. And fans started talking or searching about the fourth season. However, the third season has left many cliffhangers which may include a storyline for Season 4. But nothing has been cleared yet. There is no official information or announcement from the side of the makers and Netflix.

Netflix usually renewed its shows on a performance or viewership basis and that is why it takes almost one or two months to renew any series. So, the conclusion, we have to wait at least one month for the official announcement from the side of Netflix. Meanwhile, as per the assumptions, there is a big gap between seasons 2 and 3, it’s almost one and a half years. So, maybe Season 4 release sometime in 2023 as Netflix will not want to delay the next season. And the fourth season of Sex Education has been announced, but till now, no release date is decided.

The show first follows Otis Milburn, a student in the fictional school, and his divorced mother is a sex therapist. So he is ambivalent in talking about sex. Otis’ mother has many affairs with her male admirers, but not a romantic ones. As the series progress, you will also see the closeness between Otis and Maeve, another student of the same school.

In the first season, Otis and Maeve arranged to set up a business for sex advice to help their classmates with their sexual problems. You would also see, their business took a rise but conflict arises when Otis started attracting Maeve.

Additionally, in the second season, Otis and Ola developed a romantic relationship. And by the introduction of the new students and the chlamydia outbreak (a sexually transmitted disease), understanding of their relationship was tested.

Recently released Sex Education season 3 throws light on the progressing relationship between Otis and Maeve. At the end of the series, they both shared a romantic kiss in the rain but now the question is whether they will make a long-distance relationship or not

So, maybe season 4 will throw light on topics like their long-distance relationship, funding of Moordale, and also, can be the school saved. Will Adam and Eric’s relationship arise? To know the answers to these questions, you have to wait for a little longer, at least for one or two months from now.

READ MORE: When We Will Have Ingobernable Season 3 Release Date?

If season 4 comes, then the lead cast would be the same, but it can be possible that Hope, the headteacher of the school may not be seen in the series again. Till now, there is no information about the fourth season, so it is difficult to say anything about the future cast. However, the previous or current (as per season 3) cast includes.

Till now, we only know that the makers of Sex Education have renewed the show for the fourth season and the filming for this season has started. But you do not need to worry we are here to update you regarding your favorite shows, so obviously, we will update you regarding this also. Till then watch the trailer of the previous seasons and finish all the seasons quickly. If you love to watch adult comedy and if you have not watched Sex Education, then go and must it on Netflix. You will find all three seasons on this streaming platform.