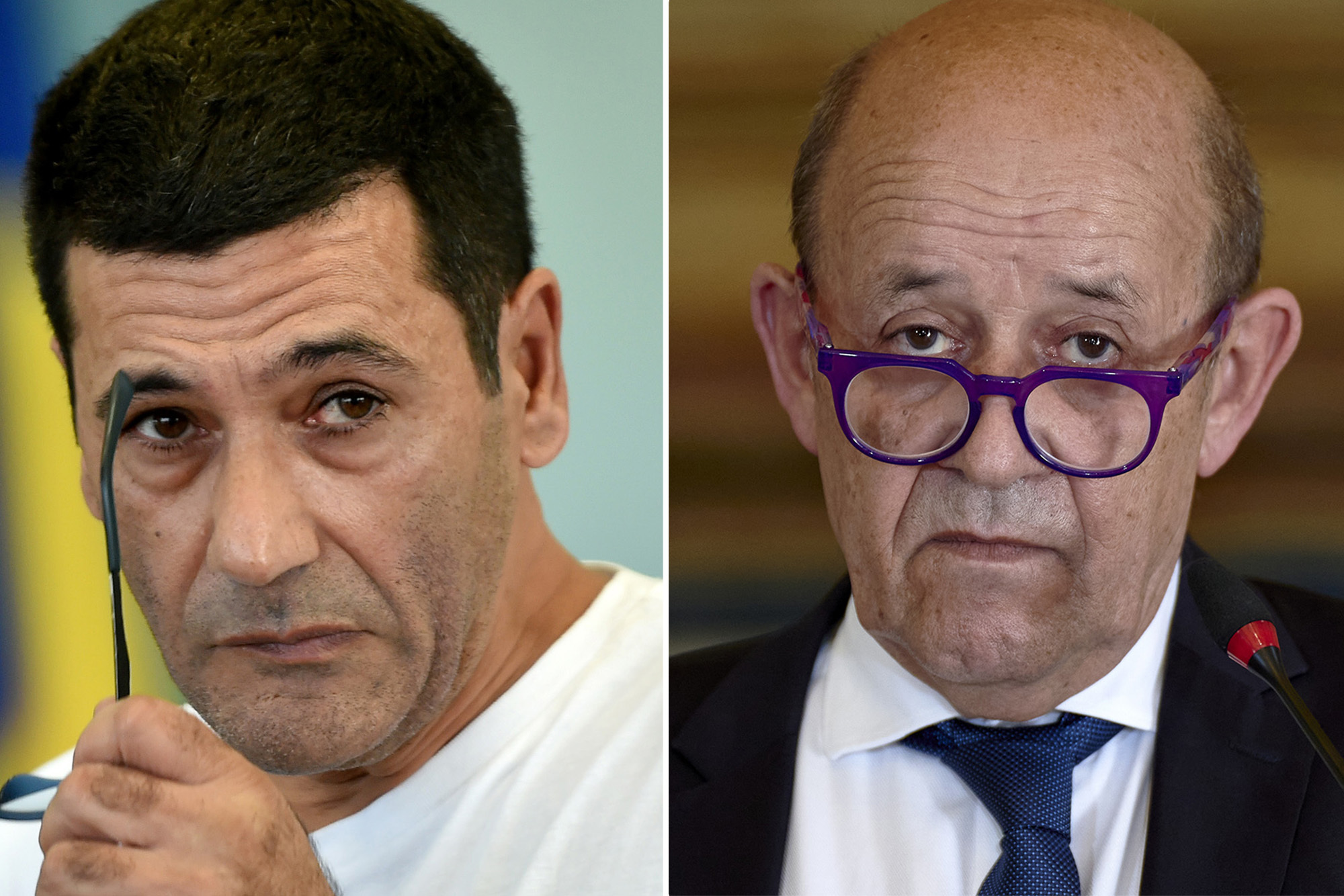 It gets out of hand when you watch Netflix! Recently many docu-series and films have been released by Netflix. Might some of them be boring but some of them are way more engaging. Though the Netflix series is on the ball, fans get flummoxed, when it comes to docuseries.  Whether the documentary series or film is in Bollywood or released in other countries, they often show a story that is related to crime, illegal work, drug peddling, serial killing, and more.

Documentaries might be interesting for some of the audience and especially when it is a serial killer docuseries, everyone loves them. The thrill and the plot fascinate them loudly! Sometimes even though these movies and series prove to be scary, they are still very interesting. Bollywood docuseries like Khakee The Bihar Chapter, Indian Predictors, and more were released recently on Netflix. Monster: The Jeffery Dahmer, Conversation With Killer: The Ted Bundy Tapes and more are Hollywood docuseries. Fans liked these Netflix documentaries. Well, these are the series based on serial killings.

Talking about the Netflix documentary-based film ‘The Masked Scammer’ which was released on 1 December 2022. Well, it is not based on any serial killer, but instead on a huge scam! The movie has a running time of 1 hour 30 minutes and you might like it. The level of intelligence used in the movies is mind-blowing. A man fools elite people and earns millions in the movie. A documentary based on the conman is very good and you might find it interesting. The movie is released in French and English language. It was directed by Yvann Yagchi and Fiminic Sivyer. Hope to not get inspired by this ilk of movies, just watch them for fun!

Is The Masked Scammer Based On A True Story?

Yes, The Masked Scammer is based on a true story and it is quite obvious because it is a documentary-based film. The word documentary itself means that it will tell you about a true story. The movie tells us about the life of a crook named ‘Gilbert Chikli’, a big scammer from France. He used to fool the elite people and take their money. The way he and his accomplices used to fool them was very interesting. Dude, his brain is very sharp! Well, in the entire movie you will see his interview and in the interview, he will tell us his story.

He was one of the popular conmen of France. The movie also features an interview with his victims and his accomplice. The con man has shocked the whole country with his role in a bizarre money-making scam. These illegal jobs are not allowed and even after knowing the consequences, many have the power to do such things. Gilbert Chikli was also not afraid of the consequences that he would have to face for the scams.

In the interview, he was shown as fearless and said everything about his life. It just so happens that he used to make money through scams. One day in the year 2017, he called a woman named Sophie Greiner and fooled her as he is the home minister of France and urgently, there is a need to schedule a video call. She didn’t even recognize the voice and got perplexed. She joined the video call and there was the then Home minister of France, wearing a black suit on the screen. During that period Jean Yves Le Drain was the defense minister and currently, he is the foreign minister of France.

France’s Chamber and industry is an organization that used to represent many companies and Sophie was the financial director of France’s Chamber and industry. While in the video call the framed defense minister demanded 2 million Euros to assist the hostage with terrorists in Mali. He told them to transfer 2 million Euros to a mysterious satellite bank account. Sophie found his simple demand quite fishy! She told the police to investigate the matter and the police also agreed on the suspicious case.

To catch him she played a game and followed his order. Quite an interesting woman! Well, while transferring 2 million euros, they found his bank details and through this information, the police were able to catch him. It later came out that he used a silicone mask so that he can look like the defense minister.

Chikli was arrested and sentenced to 11 years behind the bars along with a fine of 2 million Euros. He was not the only one to get arrested in the 2015-16 scam. Along with him, Anthony Lasarevitsch was also arrested for seven years with a fine of 1 million Euros as a penalty. Gilbert Chikli is 54 years old and his accomplice Anthony is in his 30s.

Where To Watch The Masked Scammer?

You can watch The Masked Scammer on Netflix.

READ MORE: Is Enola Holmes 2 Based On A True Story?