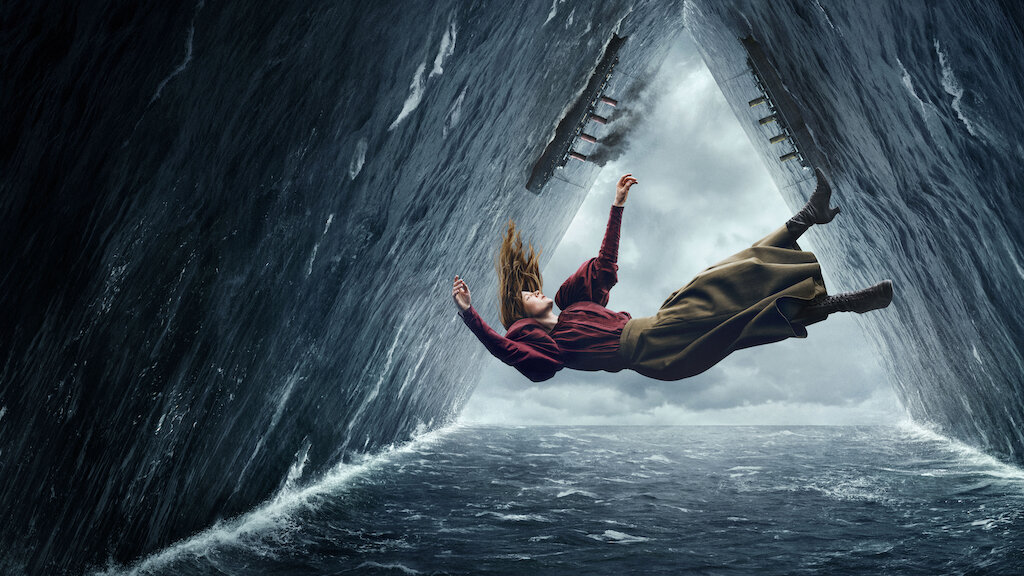 A period drama with a touch of horror and mystery is something worth watching. 1899 is such a series that was recently released on Netflix on November 17, 2022. The series is created by Jantje Friese and Baran bo Odar and directed by Baran bo Odar. They are the co-creators of the show Dark.

Eight episodes were released on November 17, 2022, with a running time of 50-62 minutes per episode. The production company for the series is Dark Ways. The series is dubbed in many languages. 1899 has an overall rating of 8.1 out of 10 on IMDb with 92% of the people liking the show on Google. Rotten Tomatoes gave a rating of 75% to the series.

Fans were curious to know why the series is named 1899. What exactly happened in the year 1899 which inspired the writers to choose this year as the title of the series?

Many shipwrecks have been reported in the year 1899, and the story of the series is also related to one of the steamships which were reported lost long ago. The next question which came up in the minds of all the viewers of the series was whether this series is based on a true story.

The answer to this question is, No. After watching the trailer and searching for some facts about what exactly happened in the year 1899, it might seem that the story shown in the series is based on true events, but it is not like that. The story of the series is fictional and is something very creative.

A group of people who are from various parts of the world is traveling together on a steamship from London. They all are going to New York for a better future. Their happy trip from London to New York takes a horrific turn when they come to know that they might be able to save a ship that has been lost for a long.

The story here might sound similar to something that happened in the year 1899 when a group of Europeans face a crisis, but the story of the series is completely different from the real story. The roots of the series are inspired by some real-life events that took place that year but are not completely based on those events. Some events like the Syrian refugee crisis are also shown a bit in the series.

The creators have done a very good job in the making of the series. All the people on the ship are of different natives, speaking in their native tongue.  They included a set of writers and a cast of different nationalities to give the needed naturality to the story. If you are a fan of the mystery and horror genre, then you must definitely watch 1899.

ALSO READ|| Is Enola Holmes 2 Based On A True Story?

A group of people from different cultures, backgrounds, and statuses, travel together from London to New York with the hope to find a better future there. They find another migrant ship which was long lost. Prometheus is found on the open sea. All the people on the ship rather than talking in one language, are seen talking in their native tongue, making it much more natural.

All the passengers have their own secrets which they can’t share. The series shows a horrifying experience all of them face.

Each cast member in the series was seen speaking their own native language.

Some guest stars like Alexandra Gootschlich, Cloe Heinrich, Martin Greis, and Kaja Chan are also seen in the series.

All the episodes of 1899 are available online on Netflix.

ALSO READ|| Is Capturing The Killer Nurse Based On A True Story?