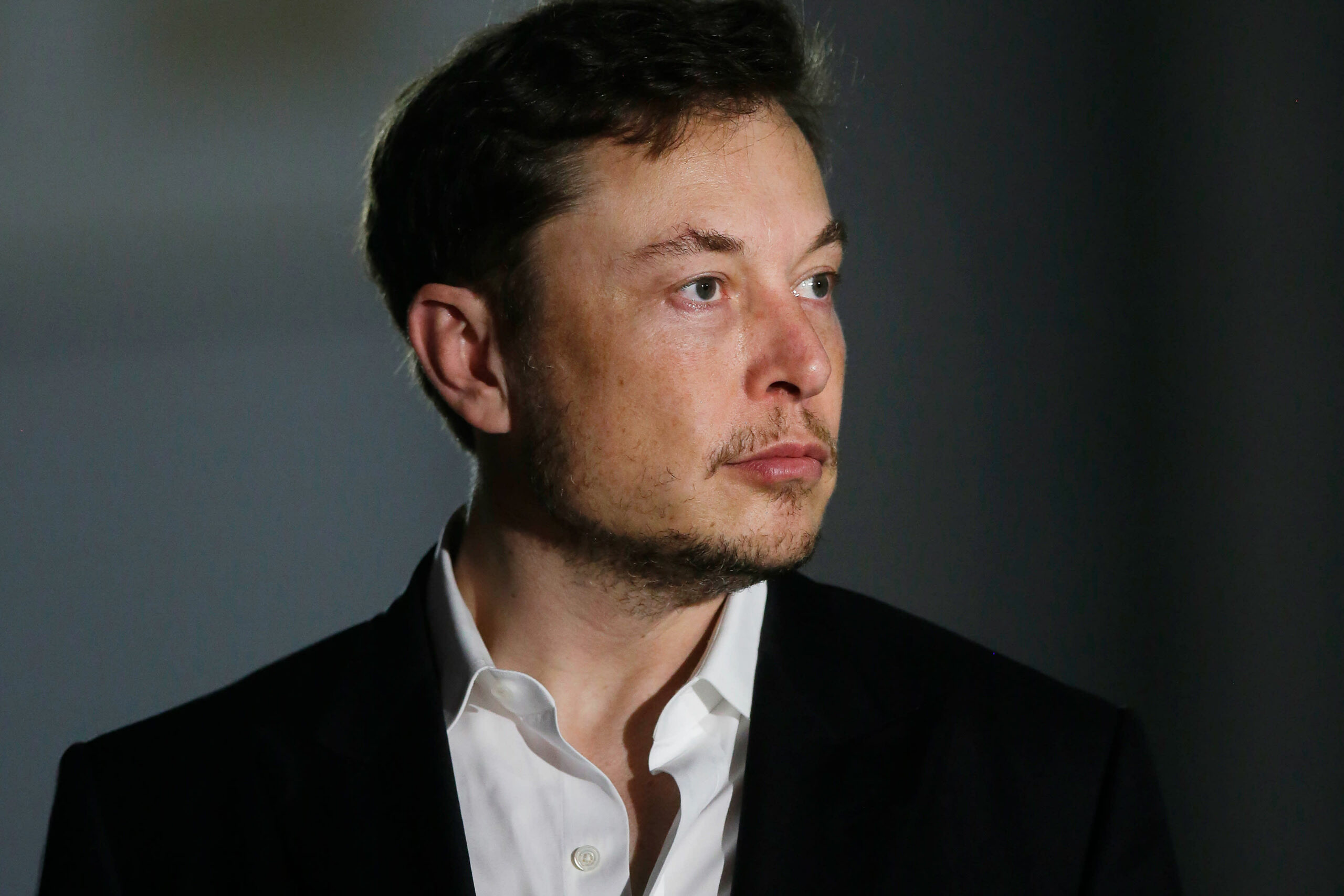 We are living in a world where one is more concerned about the lives of other people than themselves. We like to know about every aspect of the lives of famous and rich people.  One such person whose life people find extremely fascinating is Elon Musk. His full name is Elon Reeve Musk. He is a business tycoon and an investor. He is the richest person in the world today, so we can definitely say that he lives a very luxurious life but it also needs to be noted that it is all due to his own hard work and determination.

Name a company and in one way or the other, it would be related to Elon Musk. He is the owner and chief engineer of SpaceX; angel investor, CEO and product architect of Tesla, Inc.; founder of The Boring Company; co-founder of Neuralink and OpenAI; president of the Musk Foundation; and owner and CEO of Twitter, Inc. he was born on 28th June 1971. What to be honest I recently found very shocking is that he even made a cameo on The Big Bang Theory which is a very famous web series in itself. One extremely interesting aspect of his life is his wives. So we are going to answer all your questions regarding him here.

Elon Musk is definitely one of the most successful as well as the richest man in the entire world. His first wife was Justine Nee Wilson. She is Canadian. They were both students at Queen’s University in Ontario, Canada. They were married in January 2000 and welcomed their first child together after two years of their marriage. They named him Nevada Alexander. He, unfortunately, died after 2 weeks due to infant death syndrome. In 2004, she again gave birth to twin boys, Griffin and Xavier. Then in 2006, they had triplets. They then had a divorce after some years and she said that she felt he didn’t see her as an equal and that she just felt like she was a mere trophy wife. Justine didn’t change her surname back for the sake of her children. She herself has become a very successful author. Her first horror novel called Blood angels got published in 2005.

His second wife’s name is Talulah Riley. She is a British actress. Her best work is  Mary Bennet in the 2005 film Pride and Prejudice. He met her when he went to London in 2008 for delivering a lecture at the Royal Aeronautical Society. Then his friend took him to a club where he was introduced to some models and one of them was Talulah. She said that even though they have an age difference of 20 years she seemed to just hit it off. She flew to spend time with him in LA. He then proposed to her and they got married in 2010. They got divorced. He even tweeted that she is amazing that he had the best 4 years with her and that she’ll make someone very happy someday. She currently worked in a television series named Westworld and has been said to be dating  Thomas Brodie-Sangster who himself is an actor.

After the release of Aquaman, it was said that Elon Musk is dating Amber Heard. However, in 2017 he opened up and said that they split up. Recently in 2022, the news came out that Zilis and Elon had quietly welcomed twins together in November 2021. After the release of a report regarding the name of the babies, Elon Musk tweeted one day later that he is helping with the underpopulation of the world.

READ MORE: Who Is Tom Felton Wife? Does He Have Children?

Elon Musk’s father’s name is Eroll Musk and he said that he grew his children up the same way as the other South- African boys were, well disciplined and his words were like law for his son. Since his childhood, he had always wanted to be the wealthiest man in the entire world. He was born in Pretoria to Errol and Maye. His mom was a model and a dietician who also grew up in South Africa. He was the oldest of three children, his brother Kimbal and sister Tosca. He left South Africa when Apartheid was at its height. After the divorce of his parents, he went to live with his father. After his father had a child he spilt up with him. His father said that even as a child he was unusual. He used to play pranks on people, be a part of adult conversations, etc.