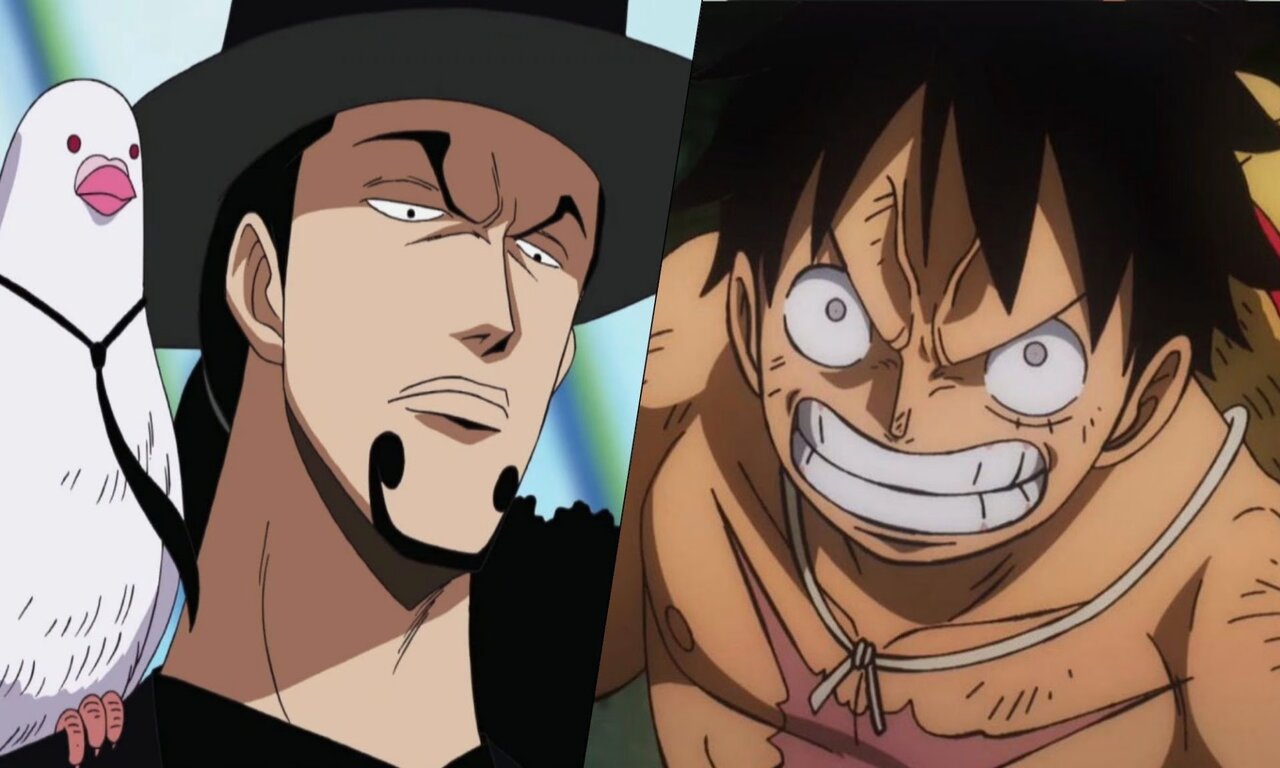 Exciting and exclusive twists and turns are waiting for us. A lot has already happened in the last few chapters of this dynamic manga series. The story is getting complicated. As the years are passing by, the intensity of the manga is increasing. The original creator of the manga, namely Eiichiro Oda has already told us a lot about Dr. Vegapunk but the story is not over yet. Some shocking plot twists are about to come into the picture. Get ready to get stunned. Finally, they introduced us to Egghead Island. Are you up for some pirate chaos? Get ready to learn everything about the Pirates’ world. Dr. Vegapunk leads this ground.

The sudden storm that occurred in the sea divided the crew. Fortunately, Jewelry Bonney and some other crew members were rescued by Vegapunk. Straw Hats finally steps his foot forward into the Pirates’ world. A bunch of Vegapunks has come up in One Piece. Vegapunk 1 stands for kindness and justice. He represents the humble soul, while Vegapunk 2 is exactly the opposite of Vegapunk 1. Number 2 stands still with his evil mind. He is the wicked one.

The original Vegapunk wants to do everything possible to save the inhabitants of his island. He is ready to help them with his intelligence, he is ready to carry out extensive invention activities. He initially worked for the betterment of the island and the inhabitants are still hoping to meet him again. But a dead note arrives for Vegapunk. Along with Rob Lucci and Kaku, the Government has also appointed Stussy to kill Dr. Vegapunk. They are ready to hunt him down.

The team has been searching heavily for him and their search might be over in the upcoming chapter of the manga series. Looks like the CP0 agents will finally get a hold of Dr. Vegapunk. In One Piece Chapter 1068, we will see how the team tries to kill Vegapunk. He already predicted earlier that he is not going to survive for long. But killing him is not going to be an easy task for the agents. Luffy will do everything possible to save Vegapunk.

On the other hand, we were highly shocked to see that Booney belongs to Bartholomew Kuma. Yes, Bartholomew is his real father. From the Warlord to Pacifista cyborg, his transformation journey surely speaks about the crazy storyline of the manga series. This transition was extremely difficult for him. There are still many things unknown to us. He holds a bunch of mysteries within himself. These might get revealed in One Piece Chapter 1068.

Get ready to learn about the lower half of the giant egg. A series of mysteries might come up in Chapter 1068. Punk Record is solely controlled by the main Vegapunk. If he dies, then what will happen to Egghead Island? His death will be highly shocking for readers out there. Let’s hope he survives this threat. Several challenges are about to come his way. But we all know how intelligent Vegapunk is! But can he escape from the CPO agents? All these questions can be only answered accurately through One Piece Chapter 1068.

ALSO READ – One Piece Chapter 1058 Recap: The Most Hilarious Chapter Ever Made!

Wondering whether you can read the manga online or not? A ray of hope is here. Stay updated with all the latest chapters of One Piece, and read all of them for free, exclusively just on Shonen Jump, Viz Media, and Manga Plus. You can download the apps and head to the websites.