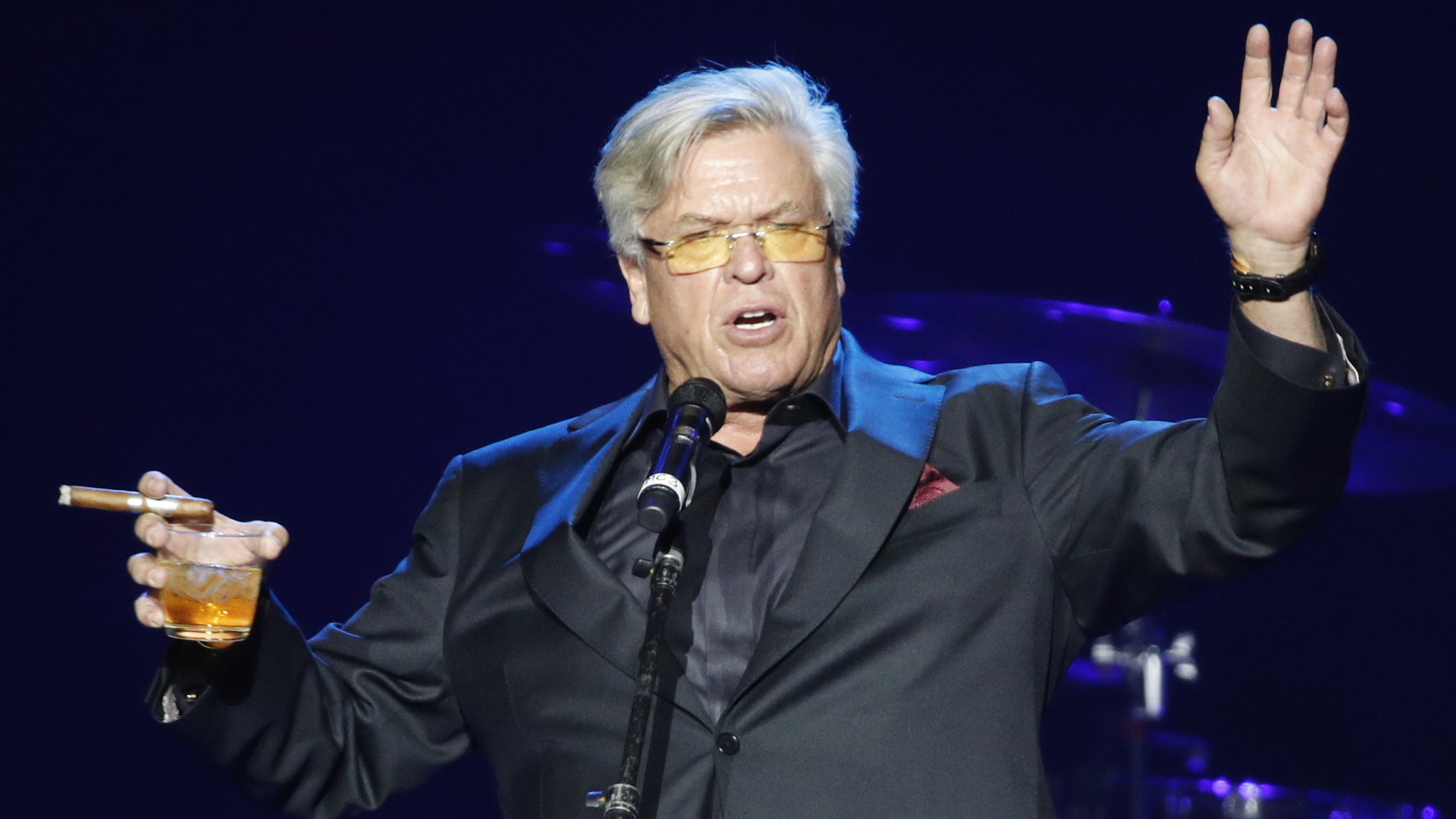 Ron White is well known for his stand-up comedies. He is an actor and also an author who was born on the 18th of December 1956, that is he will be turning 66 in just a little more than a month. He is said to have worked for the United States Navy which he joined back when he was 17 and has been dreaming of becoming a comedian from quite a young age.

He as a comedian is much appreciated but, that is not the only thing he is appreciated for. He is the author of the book named “I Had the Right to Remain Silent But I Didn’t Have the Ability” which was listed in the New York Times best-seller list.

Ron White’s estimated net worth sums up to about $40 million which he seems to earn from of course his stand-up comedy and acting. But that is not the only thing that contributes to Ron’s net worth. He owns a record company named, Organica Music Group which he founded back in 2009 and has been working in partnership with Michael Blakey.

He is also the founder of a particular tequila brand which he came up with Alex Reymundo whom he met back in 1986 and only came together to operate Number JUAN Tequila 9 years ago, that is, in the year 2013.

Ron White is a native of Fritch, Texas. In 1981 he married to his first wife Lori Brice and their marriage lasted for about 12 years, that is, till the year 1993 during which they had a son named Marshall who is the owner of a smoke shop business.

Later it was stated that Ron became prone to drinking and had to consult hypnotherapists and also had to use ayahuasca with his abstinence to finally be alcohol-free by the first half of 2021.

MUST READ || Key Glock Net Worth: Does This Rapper Earns Millions Of Dollars?

As mentioned above he served in the U.S, Navy as an auxiliary rescue and salvage ship USS Conserver around when he was 17. He always wanted to become a comedian so around the year 2000 he started touring around while being a part of the Blue Collar Comedy Tour.

He made guest appearances a couple of times on Blur Collar TV then went on to host his own show named “The Ron White Show” on WB Television Network. He also worked as the celebrity judge in The Gong Show with Dave Attell.

He also had made multiple appearances in TV shows like Kath and Kim and 12 Miles of Bad Road. And the films he made appearances in were namely, Sex and the City 2 and Horrible Bosses.

In the year 2009, his first stand-up DVD was released by Comedy Central, the DVD was named Behavioral Problems. In 2010 he founded a music company name Organica Music Group which helps promote emerging and established musicians and comedians.

At the beginning of 2022, he announced that he would be retiring from the stand-up world by the end of the said year. He also ran for the President of the United States election as an individual candidate back in the year 2015.

In Texas, an entire day was dedicated to him by the legislative officials. It is called “Ron White Day” and is on the 27th of April 2009. He also received the Patriot Award back in the year 2009 for the help he was providing to wounded soldiers. And did also get nominated for the Grammy’s for Best Comedy Album in the years 2007 and 2014.

Yes, Ron is quite active on his social media accounts so, for personal and professional information about Ron White, you can follow him on Instagram and Twitter at @ronwhiteofficial, @ronwhiteshoes, or @numberjuantequilaofficial, and @Ron_White respectively.

MUST READ || Bert Kreischer Net Worth: Is The Comedian Living A Lavish Life?