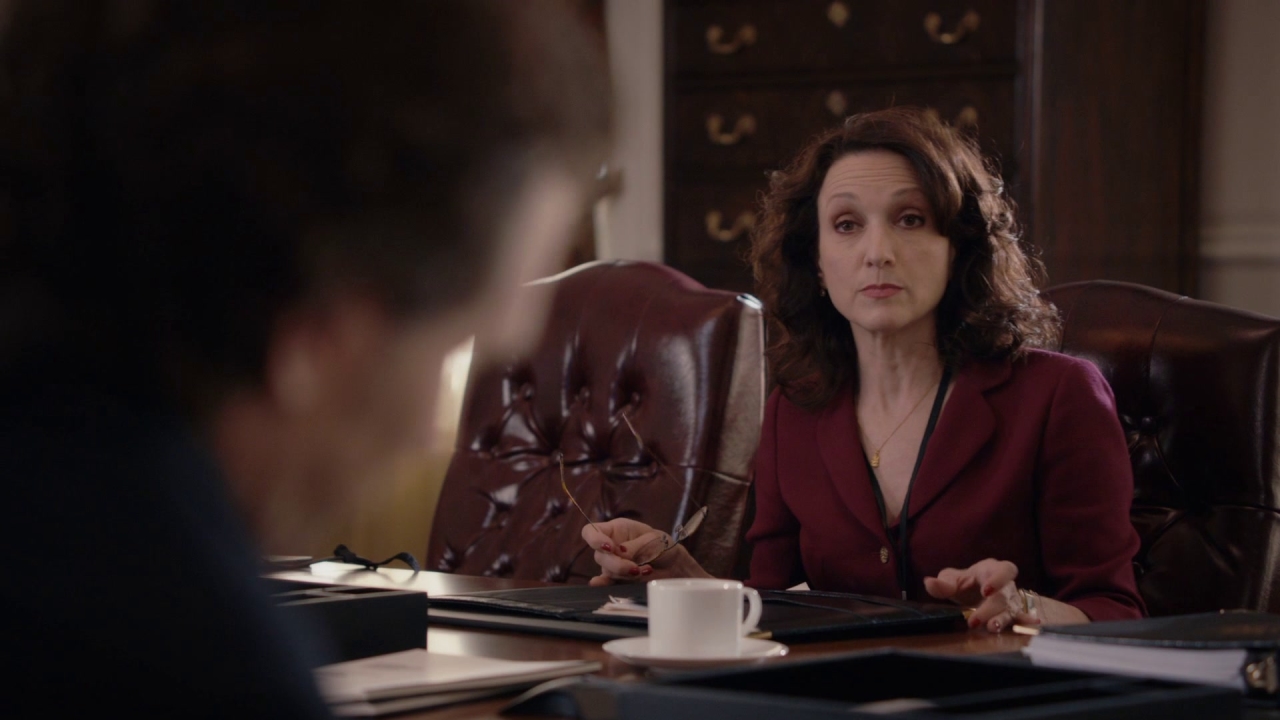 When Madam Secretary was released back in 2014 it instantly became a fan-favorite show because it had a rather unique storyline. It is a political drama that followed the life of Elizabeth McCord, a level-headed person, and her journey from a political science professor to the United States Secretary of State. Created by Barbara Hall with executive producers Morgan Freeman, Téa Leoni, Lori McCreary, Tracy Mercer, and David Grae, the show got positive reviews and has an IMDb rating of 7.7 out of 10.

Released on September 21, 2014, Madam Secretary was able to garner the nomination for many prestigious awards such as the 2015 American Cinema Editors Awards, People’s Choice Awards, CBS MVP Awards, and many more. Season 6 of the series was released in 2019 and fans have been wondering about the status of season 7. So, we are here with the answer about the Madam Secretary’s season 7 release date and more.

When the show was released it got a lot of appreciation for its take on the American political system and people even liked it because the character was inspired by Hilary Clinton, even if they tried to not make it obvious some of it was obviously obvious that Hilary Clinton is the inspiration. The show ran from 2014 to 2019 and throughout its course, it was loved if you have been thinking about season 7 of the show well, it is not going to be released as Madam Secretary has run its course and after 6 successful seasons, the show came to an end in 2019.

One reason that is prevalent with the fact that the show has ended is that Elizabeth McCord was a secretary and a high-ranking officer who did not stay in their post for so long, that’s why the makers could not show that because it is not the reality. In season 5, we get to know that Elizabeth is trying her luck to being the president of the United States and in season 6 we got to know that she won the elections and is now the president, and that changed the focus of the show and seems like the creators were not really keen on showing that life. So, the show was finally over with Elizabeth being on an obviously great post. Another reason Madam Secretary ended is the reason why so many shows get canceled, you guessed it right, it is the declining ratings. When Madam Secretary was released it was able to garner a good viewership and that’s why it instantly got famous but the later seasons were not able to get that much viewership.

The first season of Madam Secretary was able to get 14 million viewers whereas season 5 just got around 6 million viewers. The President of CBS Entertainment talked about the show’s cancellation, he said that it is hard when the show loses its magic but Madam Secretary has come to an end and that’s why the makers respectfully ended the show to maintain its legacy. So, season 7 of Madam Secretary is not coming but to be fair, the show had a really great ending and anything other than that ending would have harmed the iconicness of the show.

READ MORE: Yellowstone Season 6 Release Date And All Other Updates!

Téa Leoni who played the role of Elizabeth McCord said that she would not be interested in the show if it would be about the president because she thinks that the president has to choose between the options but the secretary creates those options, so playing the character of the president would have been way too generic. The makers will surely not invest in something that will not give them profit but never say never maybe we will get a spin-off so far we do not have any details about the possibility of the spin-off but the probability that we will have a spin-off is rather low.

Being the Secretary of State of the United States is definitely not easy because their one move will determine the future of world politics. In Madam Secretary, we get to see both the personal and professional life of Elizabeth McCord who was the Secretary of State of the United States. She was portrayed as a fierce woman who was into politics, she was seen divulging into international relations and making decisions that changed the diplomacy of the world. Elizabeth McCord started by being a CIA analyst for twenty years then became a professor of political science at the University of Virginia. Conrad Dalton, who was the president at that time, appointed her as Secretary of State of the United States. We also got to see the personal life of Elizabeth McCord, her husband Henry McCord is a theology professor and a former Marine captain or aviator during Operation Desert Storm. He is also a really intelligent man and often takes part in different operations to save the country.

In seasons 5 and 6 we saw the journey of Elizabeth McCord becoming the first female president of the United States, the show ended with her acquiring the post. The last moments of the show portrayed how liberating it was that a woman is finally the president, the new president Elizabeth McCord meets members of the World Cup Champion U.S. Women’s Soccer team, Crystal Dunn, Allie Long, and Ashlyn Harris.  The Equal Rights Amendment is going to get its pass, we also got cameos in the last episode of the final season from people such as Madeleine Albright, Colin Powell, and Hillary Clinton, they all played themselves in the show. Madam Secretary always became the talk because the similarities with Hilary Clinton’s life were uncanny and obvious so it was a good and weird feeling to see Hilary in the show.

Elizabeth McCord’s daughter Stevie finally got married to Dmitri Petrov and we get to see a kiss between President Elizabeth McCord and the First Gentleman of the United States Henry McCord, and the train starts as the people are cheering. The ending did not feel stretched and it was perfect in every way, to be fair it does not feel like the show got canceled because it had a perfect and satisfying ending. If there will be a season 7 in the future or a spin-off we will see Elizabeth McCord’s life as the president but most probably we will not get a season 7 or a spin-off.

As the show has run its course so there will not be a season 7 that’s why there is not any teaser or trailer for Madam Secretary season 7.

Madam Secretary is available on Amazon Prime Video, Voot, Paramount Plus, Roku TV, and Netflix in some regions. As mentioned above Madam Secretary was canceled after 6 seasons and there will not be any season 7, if there will be a season 7 or a spin-off in the future we will know about the streaming platform prior to the release date.