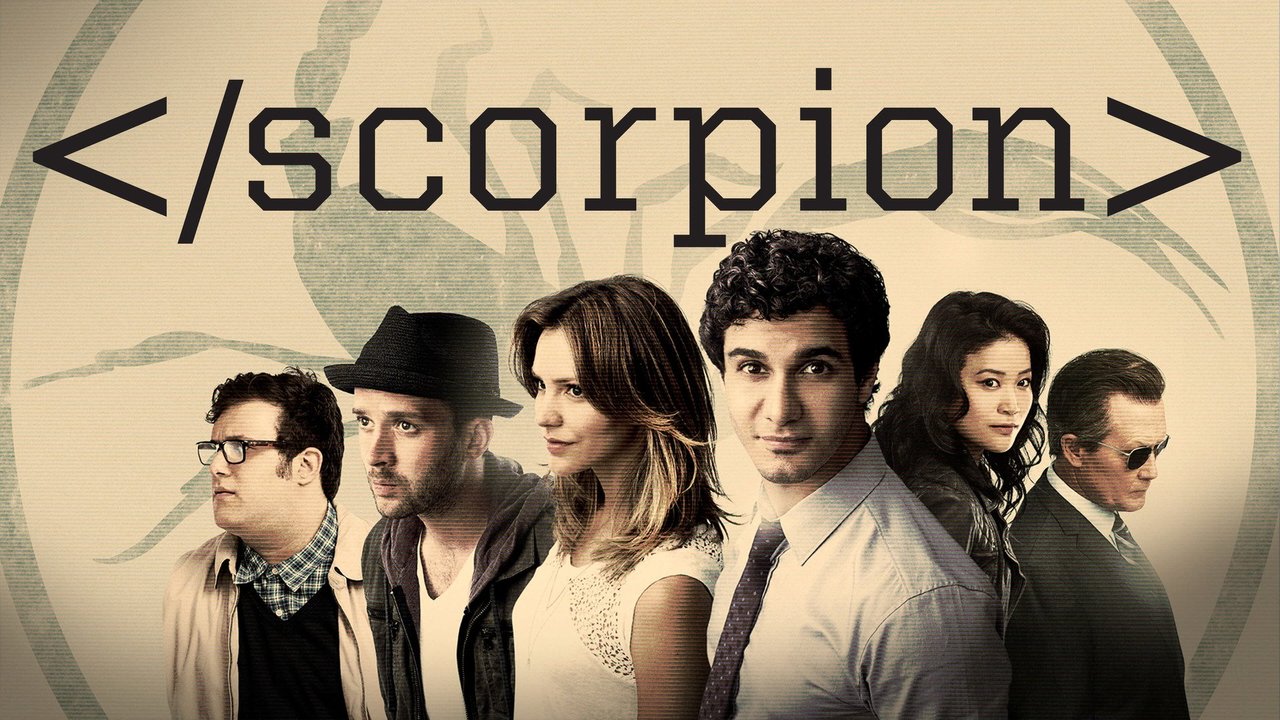 Filled with action and drama, Scoripan was a series that got showered with a lot of love when it was first released back on September 22, 2014, it has an IMDb rating of 7 out of 10. Created by Nick Santora, the series was the second most popular series on CBS and it definitely deserved that appreciation. A good and engaging story with an energetic cast is the reason behind the show’s success. Season 4 of Scorpion was released on April 16, 2018, and since then people have been wondering about season 5. Don’t worry we have the answer, so let’s just look into the details of Scorpion season 5.

When the show was released back in 2014 it was released just after The Big Bang Theory because The Big Bang Theory was the most popular television series of that time, it was released at that particular time so that Scorpion can also get the same hype. After some while when Scorpion’s time slot was changed it still got the same amount of love and appreciation. The crime team instantly became everyone’s favorite, season 4 ended with a cliffhanger and that made people wait for a proper end.

But sadly, Scorpion was canceled after four seasons because of bad and falling ratings, so Scorpion season 5 never saw the light. Scorpion had a grand opening when it was released but by the end of season 4, it was the least-watched show on the network. To be fair at that time most of the CBS shows were struggling and Scorpion was one of them. When the show was abruptly canceled, the cast was not surprised at all and they said their goodbyes fondly. So, a Scorpion season 5 is never going to come as it is officially canceled now. There is a petition on the internet that demands Scorpion season 5 but the creators and the network has canceled the show and we will also have to move on now.

Scorpion followed the story of a team that was put together by federal agent Cabe Gallo of the U.S. Department of Homeland Security. The series is partly based on the story of genius and computer expert Walter O’Brien. The team that is given the name Scorpion tackles the high-tech threat that gets thrown on the country from all over the world. At the end of season 4 of Scorpion, we saw that the team gets invited to Africa to save the village elder.

They face a lot of problems and misunderstandings there but they successfully save everything and learn a lot from the experience. Paige gets to know the reality and is hurt by Walter’s lies, Florence confesses her love for Walter and that leaves Sly heartbroken. The team gets broken and Walter, Cabe, and Florence make their own team Scorpion 2.0 and Paige, Sly, Happy, and Toby make their own team Centipede. The friends are now rivals, if there would have been a season 5, we would have seen the story ahead but sadly the show is canceled so we will not get a proper end.

Where To Watch Scorpion Season 5 Online?