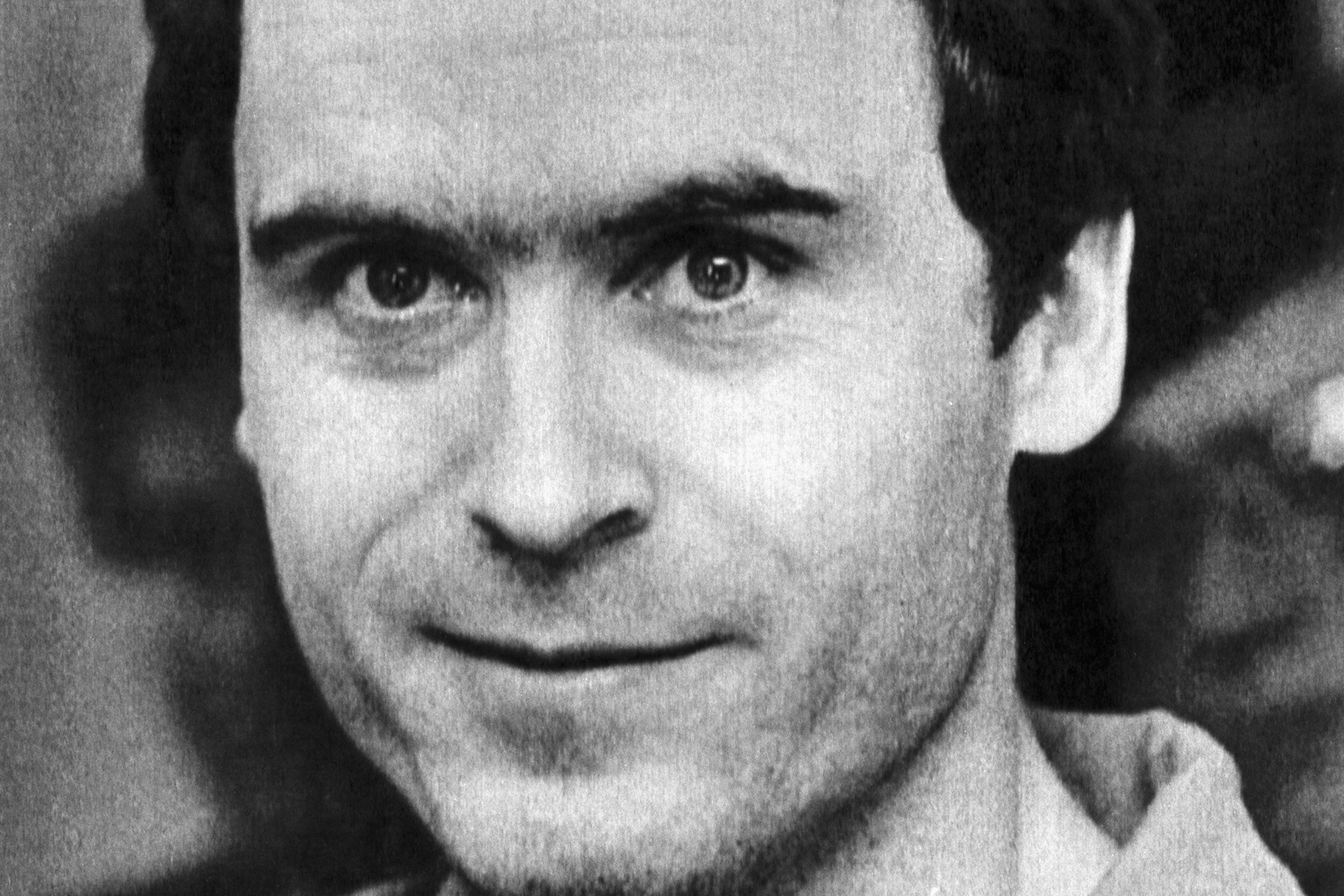 Ted Bundy or Theodore Robert Bundy was one of the worst serial killers the world has seen. He was birthed by Eleanor Louise Cowell with Johnny Culpepper Bundy. His mother Eleanor initially left him at Elizabeth Lund Home for Unwed Mothers but later brought him back to her parent’s place in Philadelphia. It was promptly stated that Ted’s real father was his grandfather Sam Cowell, and not Johnny Culpepper Bundy.

He was said to be shy and restrained as a child but later on, he used his intelligence and social skills to build himself a proper college career and he began to get into relationships with women. Even though he seemed like a stable man who had a scared upbringing he was but a monster who sexually assaulted women and killed them.

Even after all his monstrous acts, he became sort of a celebrity because of his escape from custody in Colorado in 1977. He was commended for his good look and intelligence which he used to lure innocent women and fool society so as to fulfill his real motives as a criminal and be undetected for years.

He was a necrophile, he lured women by charismatically enacting being physically impaired or an important figure, and then he used to hit them with something heavy so as to make them unconscious. Once they were confirmed to be unconscious he took them to different locations raped them, and killed them by strangling them. He did not stop after all this he used to come back to where he kept their corpses or used to take them back home and used to groom them and perform sexual acts with the corpses till they decayed or till further interaction with the corpses was impossible.

He beheaded about 12 of his victims and kept their heads in his apartment as some sort of trophy. He even broke into people’s houses and made them his victims when they were unaware and asleep. He was arrested in 1975 for kidnapping and attempted criminal assault and was later found to be the reason for various unsolved homicides.

He tried to break out of prison twice and did succeed once and became famous because of that and was finally caught once and for all in 1978. He was termed as “a sadistic sociopath who took pleasure from another human’s pain and the control he had over his victims, to the point of death and even after.” by his biographer Ann Rule. He was the very embodiment of heartless evil.

Even when he successfully evaded the possible outcomes and escaped from the Garfield County Jail in Colorado Springs rather than lying low or at the least not committing any crimes what he did was, go to Florida and attack the Chi Omega sorority house. He attacked and injured 4 women and killed two namely Lisa Levy and Margaret Bowman. He also sexually assaulted Levy before and after he killed him. He was caught and imprisoned later because of the traces he left here at the crime scene.

MUST READ||  Is Dental Digest A Real Dentist?

Before Ted was arrested again after escaping from custody he abducted a 12-year-old girl named Kimberly Leach while she was going back home from school on the 9th of February 1978. Her body was found two months later in a shed assaulted and murdered.

He was imprisoned in Garfield County Jail in Colorado Springs before his escape and in Florida State Prison after his escape.

No, Ted Bundy is dead, he was sentenced to death for his crimes.

How Did Ted Bundy Die?

Ted Bundy was sentenced to death for his inhuman crimes twice in the years 1970 and 1980. He was finally sentenced in the year 1989.